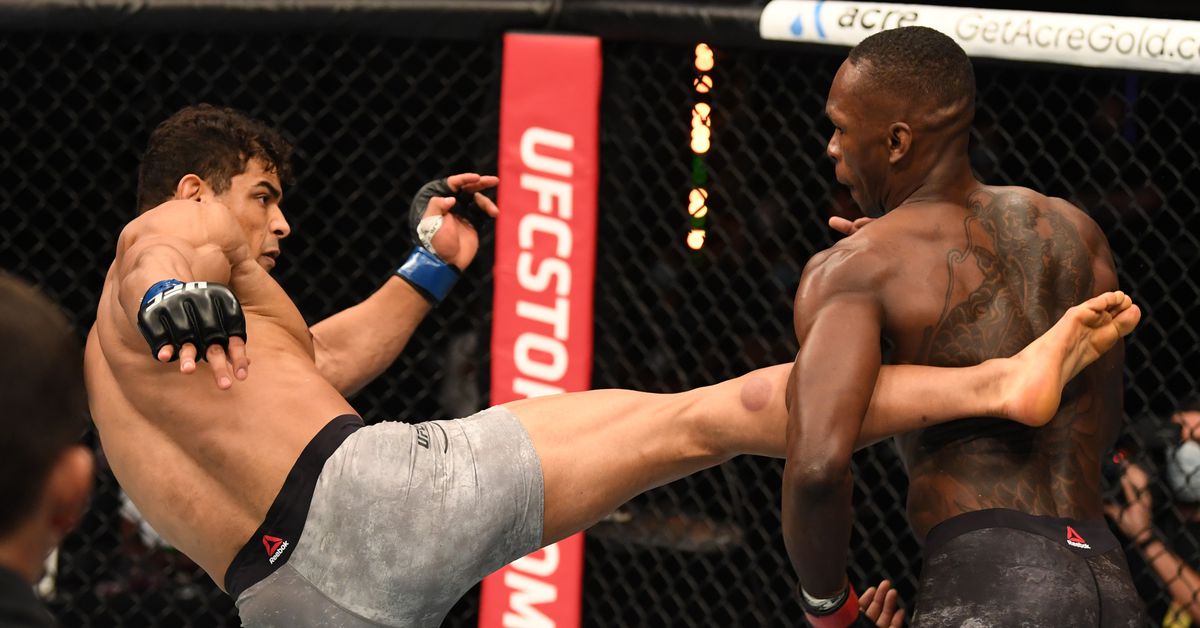 The Brazilian star had a shot at winning the title, but Israel Adesanya ruined his plan by knocking him out in the second round and thus handing him the first professional loss of his MMA career.

The fight was extremely one-sided as the Kiwi started chopping off Costa’s legs kick kicks and then landed some counter punches to the top. Fans criticised him for his performance as to why he didn’t take the fight to the ground at UFC 253. 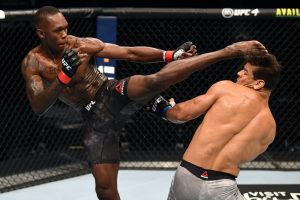 Paulo Costa addressed this issue during a Youtube live session where he was replying to fan queries. He stated that his leg was impaired and that the fight against Adesanya shouldn’t have taken at UFC 253.

“Maybe I could have used more in the Adesanya fight, but many things happened before that fight,” Costa said. “I don’t like to talk because it might sound as excuse, but I had no sleep, my leg was totally impaired, and I shouldn’t have fought, I should have postponed it for the next weekend or more.”

“I saw what happened with Patricky (Freire), who fights for Bellator — and has the same coach, Eric Albarracin —, and his team did the right thing. He didn’t wake up well, had labyrinthitis on the day of the fight, feeling dizzy, (so) he doesn’t have to fight. We’re in such a high level that you don’t have to fight if you don’t feel well. It was our mistake.”

Paulo Costa believes the rematch will go differently with Adesanya

Meanwhile, Paulo Costa isn’t done with Israel Adesanya and he stated during the live session that the result would be a lot different if they fought again.

Meanwhile, Israel Adesanya is now in talks to move up to the light heavyweight division to fight Jan Blachowicz in March 2021. On the other hand, Paulo Costa has his eyes set on former UFC middleweight champion Robert Whittaker.