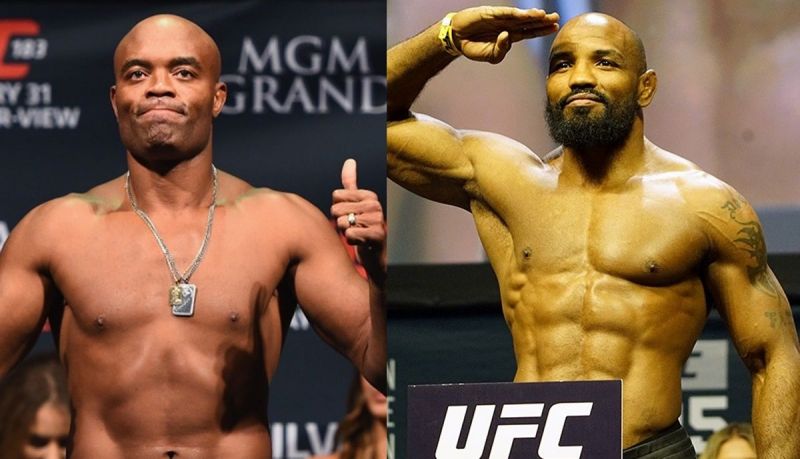 It looks like an intriguing fight between Paulo Costa and Yoel Romero is cursed as the planned fight between them is once again canceled. This time Costa has pulled out of their scheduled fight in January.

The fight was initially planned for UFC 230 at the Madison Square Garden in New York City. But Romero had to pull out of the fight citing that he was recovering from a previous surgery. 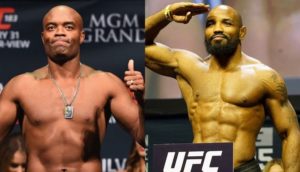 The fight was then moved to January. 19 card in Brooklyn at the Barclays Center. But Costa is injured and has to pull out, although he won’t need surgery, but can’t recover in time to fight in January.

However, Yoel Romero has revealed that he now wants to fight UFC legend and former middleweight champion Anderson Silva. Romero made his message clear on social media (via Instagram):

“Waiting on an opponent for #january 19 in #brooklyn the very first card for #espn we making history! #iluhju #seeyousoonboi Are you afraid of

Yoel Romero last fought at UFC 225 against Robert Whittaker which he lost by a close unanimous decision.

Blaydes on opponent Ngannou: He’s in a dark, dark place