Paulo Costa on Israel Adesanya fight: When I close distance, I KO him! 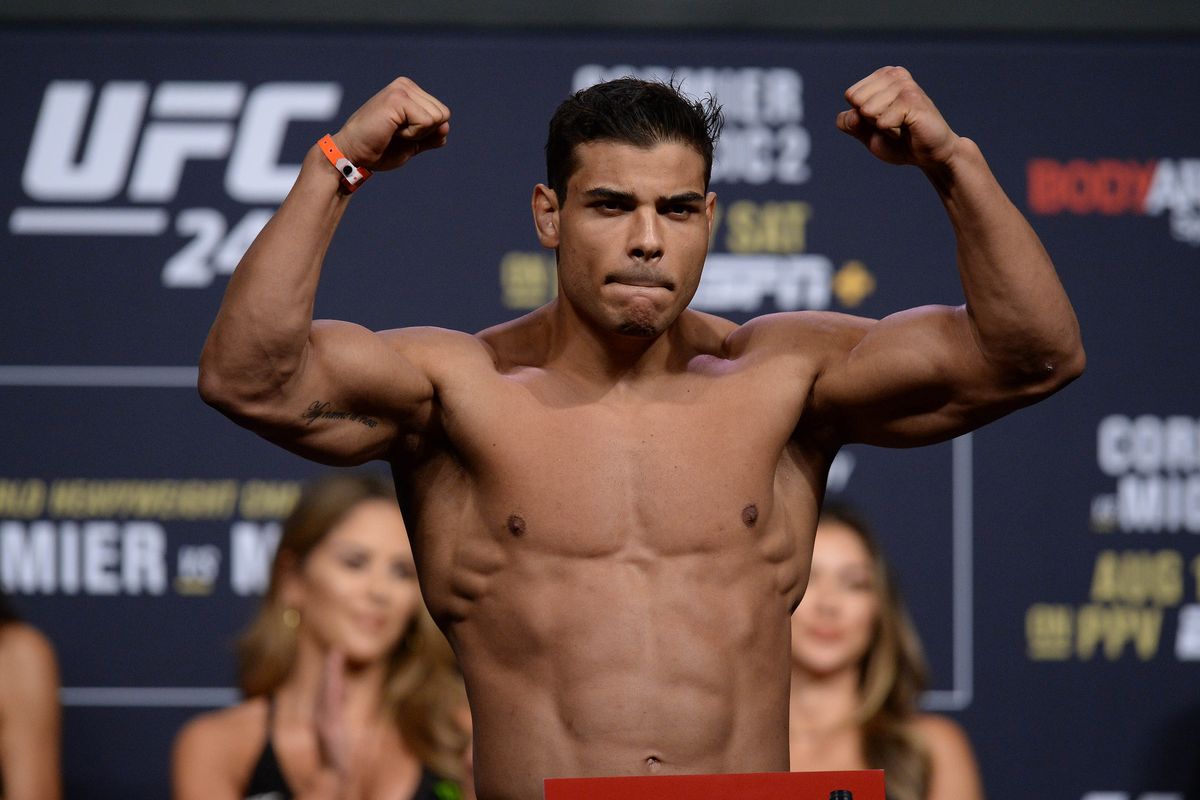 Paulo Costa is the most legitimate contender in line for a shot at the middleweight belt. He had been rooting for the eventual winner Israel Adesanya in the title headliner the previous weekend.

Costa has already made it clear that he can’t wait to get his hands on Adesanya. And if he lacked any motivation to fight the Nigeria born Kiwi, he would have received that at the event in Melbourne last Saturday.

Costa had a run-in with the new champ cageside, following which the former dismissed Adesanya’s performance against Robert Whittaker and promised a gruesome end when they meet in the octagon.

“When I put my hands on his head, his body – he’s going to feel it a lot,” Costa said on the ESPN+ post-fight show following the event at Marvel Stadium in Melbourne, Australia. “I fear he can die in the Octagon, for sure.”

Costa feels that the former champ Whittaker utilized the pressure very well on “The Last Stylebender”. If “The Reaper” instead possessed the power of Costa he would have emerged victorious. 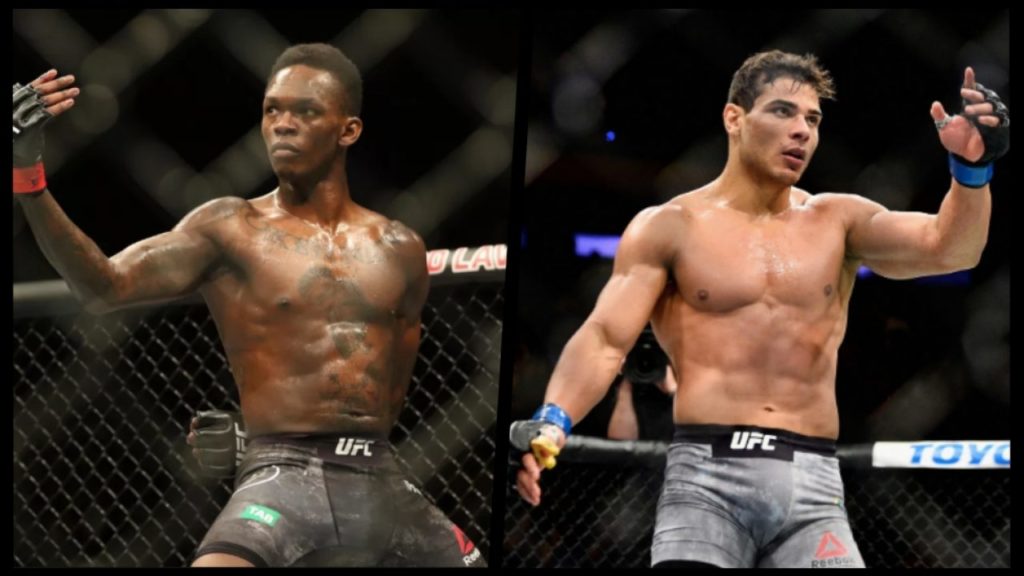 ”His distance, his timing – he cannot fight with guys who pressure him. Everybody watched that fight against (Kelvin) Gastelum. If Gastelum has my power, I think Gastelum knocks him out.”

With Whittaker, Romero and Gastelum out of the picture, the path couldn’t have been clearer for Costa. And the Brazilian wants the fight as early as possible. Costa doesn’t mind fighting Israel anywhere in the world. However, on account of the support that he and the sport of mixed martial arts in general gets in Brazil, he would prefer that the fight takes place in his home nation.

Previous articleAlexander Gustafsson feels that none of the current LHWs can defeat Jon Jones
Next articleWatch: Israel Adesanya weighs in on why he wants to fight Paulo Costa next and a potential Jon Jones fight