UFC News: Paulo Costa receives a visit from USADA ahead of UFC 253 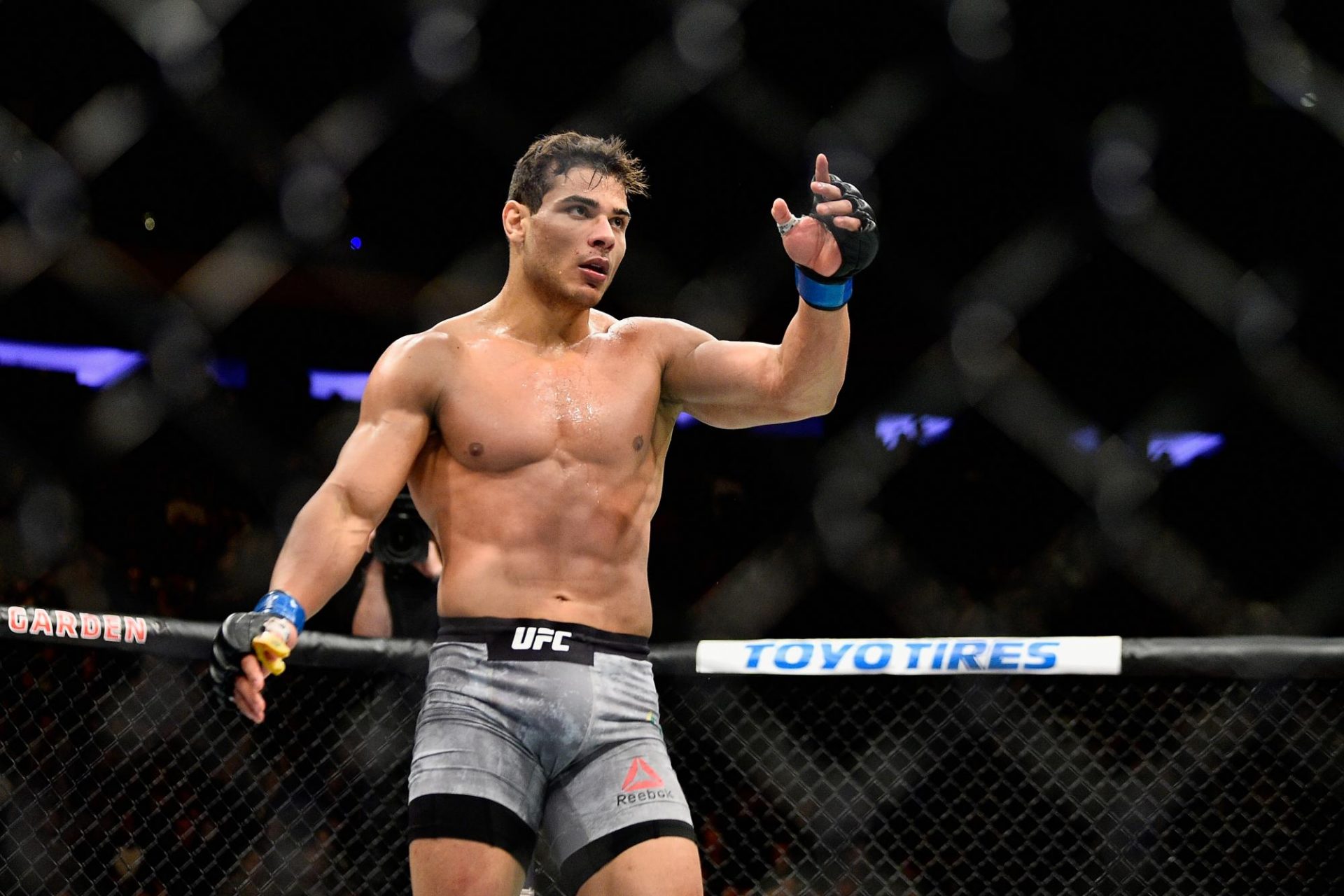 UFC 253 will feature an epic barn burner as undefeated challenger Paulo Costa will challenge for the middleweight title against undefeated champion Israel Adesanya.

While preparing for the fight, Costa was approached by some familiar faces. The United States Anti-Doping Agency (USADA) had come to give him a visit. He was finishing a sparring session when USADA entered to take a blood and urine sample. 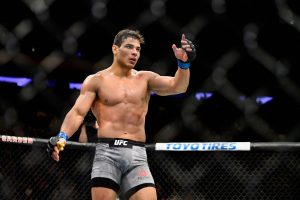 He posted a vlog titled “FINALLY USADA CAME TO TEST ME!”Non his YouTube channel to document the same. (via YouTube):

“Is USADA coming to Brazil?” he joked. “It’s the first time USADA comes. I didn’t even know USADA existed in Brazil. The last test was done in Arizona.”

Adesanya believes this size discrepancy will rather be useful for him. He believes the general population will have Costa winning due to his build, however, he will be victorious and drive all that attention towards himself. (via BJPENN.com):

“And he looks like the perfect antagonist, he’s big, bulky and juiced up to the f*cking gills. He’s a guy that beats everybody on the fence, so when I come out there with the Bruce Lee sh*t and f*ck him up, it’s going to be ‘oh my god wow, he beat that big muscle boy.”
“Like the casuals are going to feed off of it, and I love that because it means more eyes, more attention and like I said, you don’t have to watch my fights, but you’re going to pay, and I’m not talking money, I’m talking you’re going to pay attention.”

Somebody’s ‘0’ will go as both the undefeated titans will fight each other. Adesanya will have to weather Costa’s earlier storm. Costa, on the other hand, has never been in a five-round fight in the UFC and will have to sustain in the later rounds.