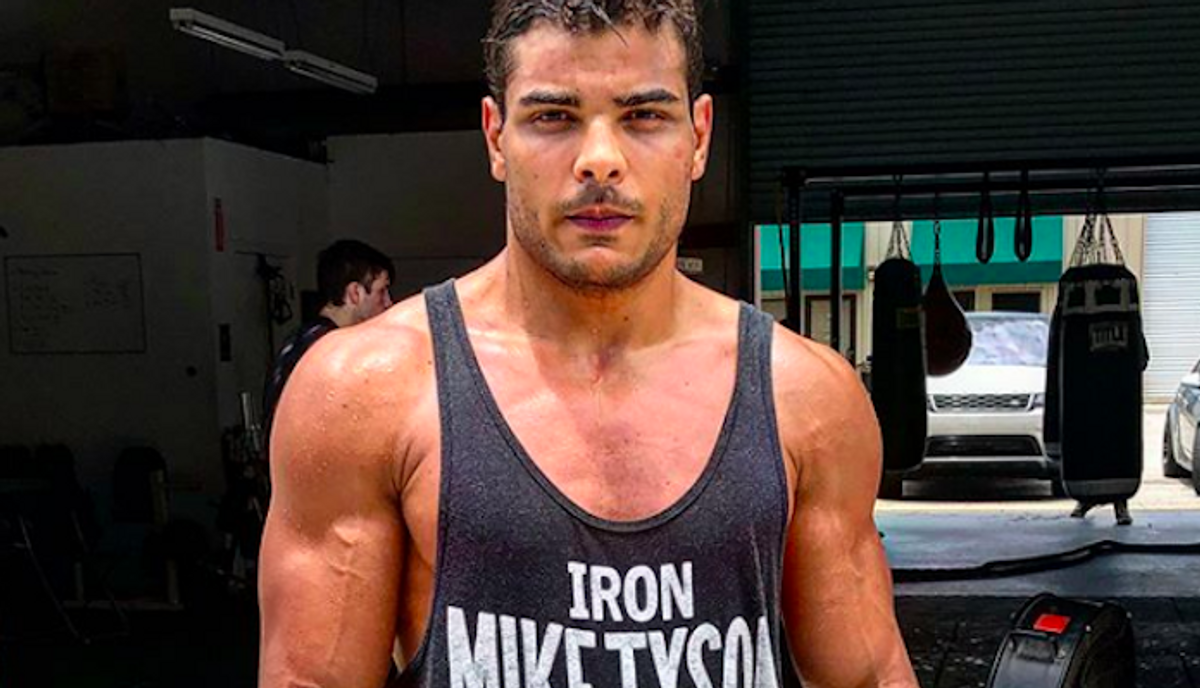 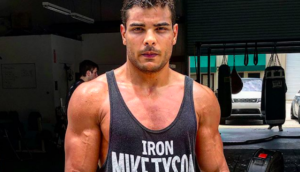 His such explosive performance has people wanting to see him fight more top tier fighters and UFC was about to fulfil the wishes of MMA fans when they were planning to Paulo Costa and Yoel Romero for UFC on ESPN 3, but unfortunately, things turned out differently and Costa had to pull out of the fight.

However, Costa spoke to Combate.com and revealed the reason behind pulling out of the fight.

“I was called to fight Romero. I signed the contract; he hadn’t signed it,” Costa said. “He’d gone to a reality show, and we were in this indecision of whether he’d be able to fight or not. When he came back from the reality show and was able to sign the contract at last – in the same week he was back, the New York Athletic State Commission asked me to make a statement about a medication I’d taken for my stomach. And then they said, ‘In order for you to answer this, you won’t be able to fight, unfortunately. You’re unfortunately going to be ineligible for this fight because you need to notify to us what it is that you took for your stomach.’

“It was a simple medicine, ‘Plasil’ (used commonly in Brazil for nausea). It’s not doping. It has nothing to do with doping. You take it when you feel some type of stomach discomfort. So because of that – I didn’t understand it, either – they said that I couldn’t fight him, because I had to figure this out first.”