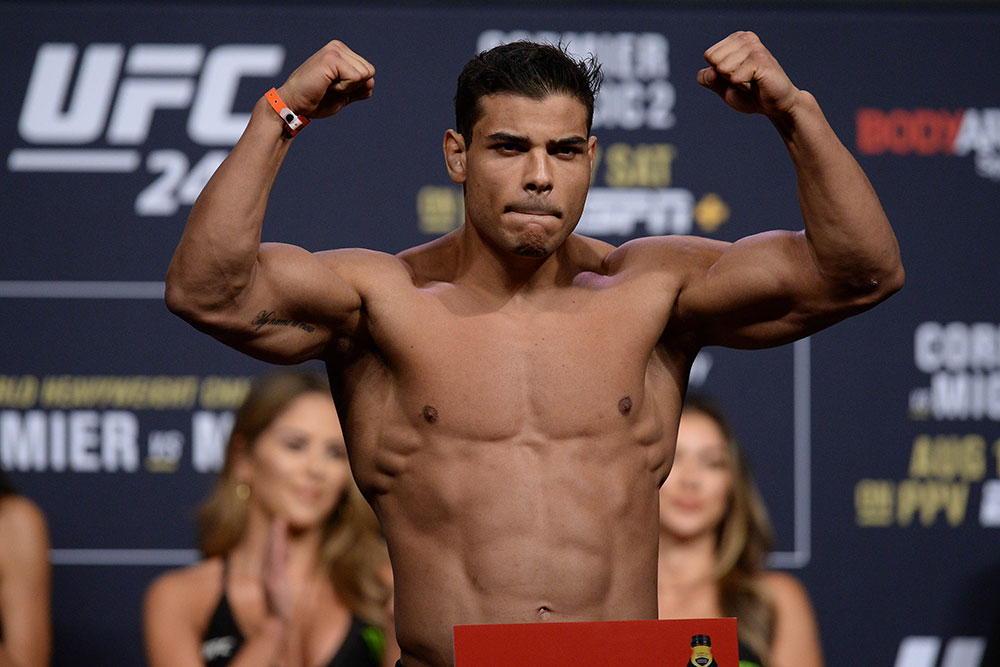 UFC’s no.2 ranked middleweight fighter Paulo Costa has been getting in trouble for his recent moves during his fight. Paulo Costa was previously targeted to fight Jared but he then withdrew from the fight stating that he never signed the contract for the fight. He also stated that he wasn’t going to fight in the UFC for the money they were offering him as he thought he deserves more money. 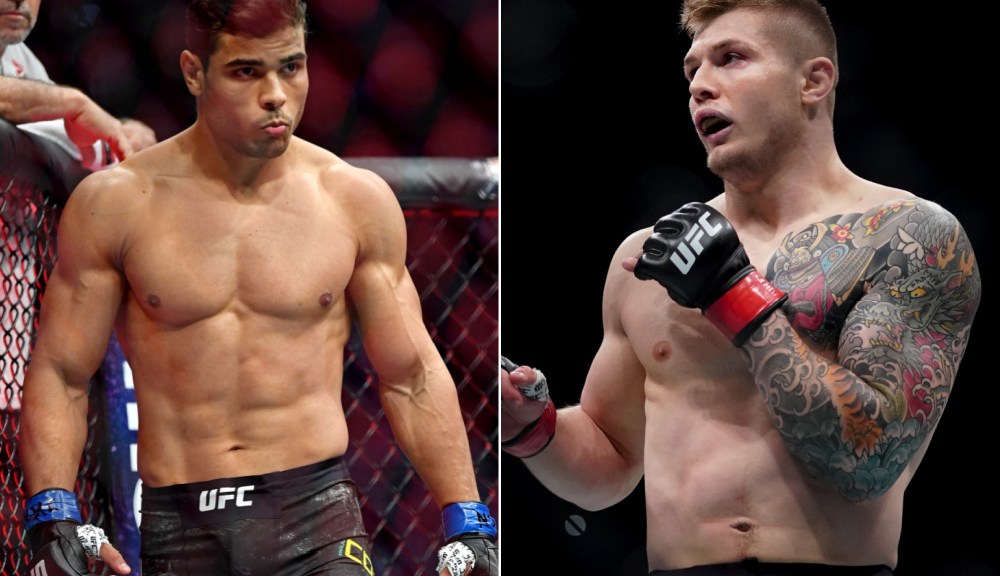 Now just a few days before his scheduled matchup with former middleweight title challenger Marvin Vettori, Costa has changed the weight limit for the fight and asked UFC and his opponent to make the fight at catchweight.

“My weight right now is 96 kilos (211 pounds),” Costa said during the UFC Vegas 41 media day. “What happened yesterday, [my manager] Wallid [Ismail] talked with some people with him, Ali [Abdelaziz], his manager I think, and it’s not on the schedule to make 185 [pounds] anymore. It’s another weight. I’m not exactly [sure] which weight yet.”

“I think this fight will happen,” Costa said. “It just will not happen if he don’t want to fight me. Maybe we can do a catchweight 195 [pounds] maybe but I think make this fight [205 pounds] could be more exciting to the fans.”

“Make a little difference for me now, four or five pounds, six pounds. I just don’t care,” Costa said. “I’m more concentrated on my weight than on his weight. I don’t care if he makes 225 pounds or more. We need to find a catchweight to make. I don’t know exactly yet.” 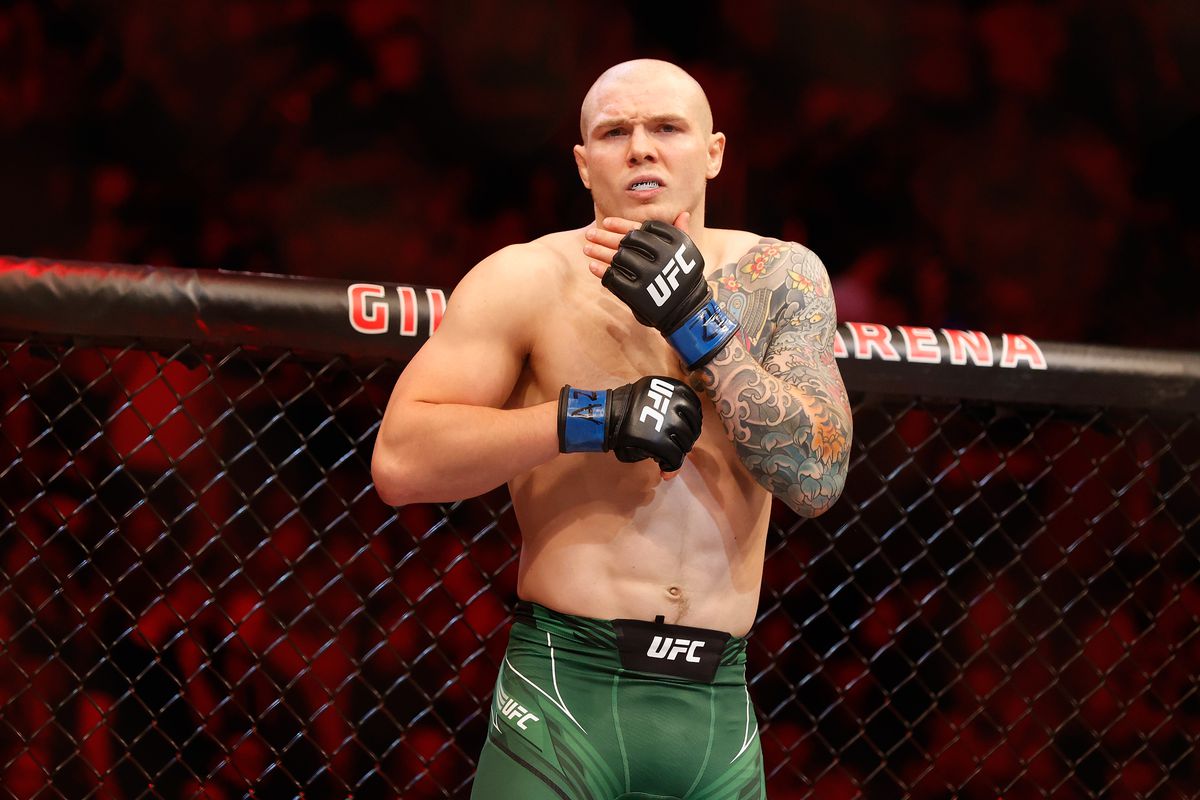 Now according to the latest reports, Marvin Vettori has verbally agreed to the fight and he is ready to take on Paulo Costa at 195 pounds weight limit.

“We are working on it,” a UFC official said via test. “The fight is on and it will be a catchweight bout.”

Previous article
Jake Paul vs. Tommy Fury boxing match targeted for December in Miami
Next article
Israel Adesanya says he gave some friendly advice to Paulo Costa after their fight at UFC 253