Paulo Costa still wants to fight Jon Jones: “He can run but he can’t hide” 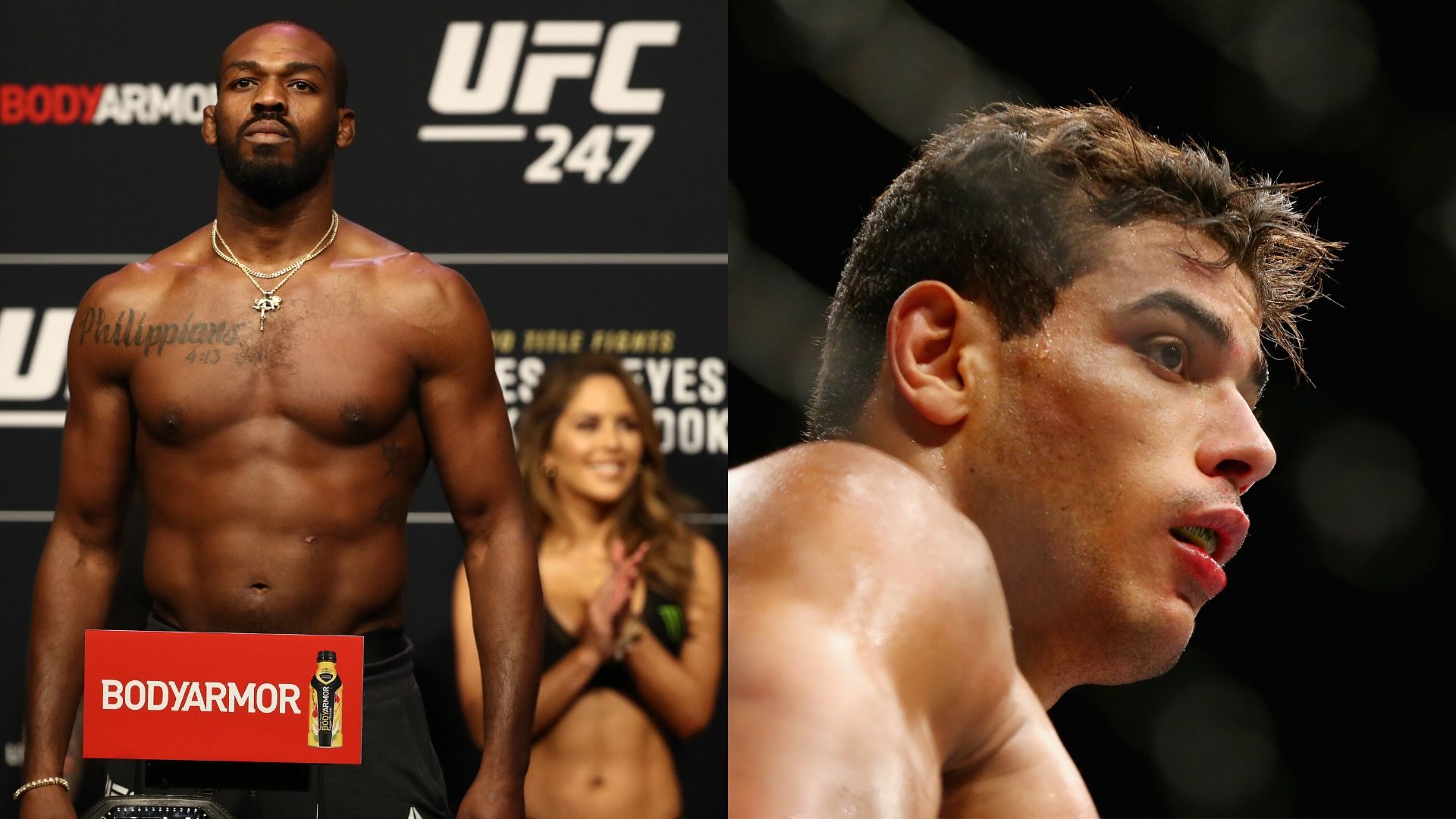 Paulo Costa is eyeing to add his name to a famous list of Brazilian champions in the UFC on September 26. The undefeated (13-0) star will face another undefeated fighter in Champion Israel Adesanya (19-0).

His win against the top contender Yoel earned him his first title shot. Interestingly enough, Israel Adesanya’s first title defense was against Romero. The fight failed to live up to expectations and provided Costa with an excellent opportunity to critique the champ. “Israel Adesanya ‘is the most Shameful champion I’ve seen,” said the Brazilian. 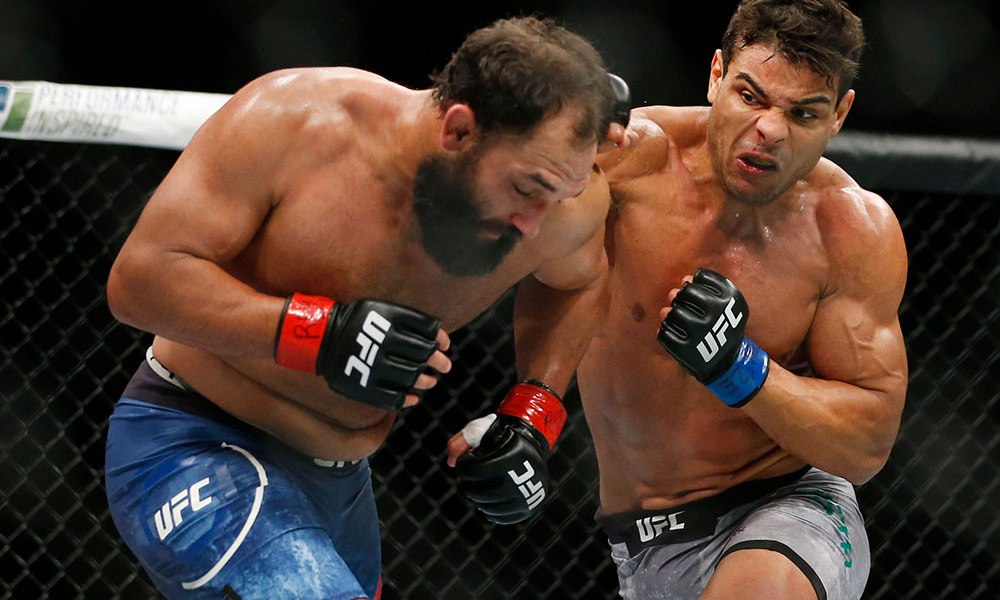 Speaking to ESPN recently, Coach Albarracin showed his confidence that Costa will win that title fight, and also suggested that Costa could move up to the light heavyweight division in search of a fight with Jones thereafter.

“I would say that the initial goal, the main goal right now is going after Israel Adesanya, getting that belt,” Albarracin said. “We got him figured out. We got his whole team figured out. I know what Volkanovski’s game is. I know Israel Adesanya’s game, Dan Hooker’s game. We got them figured out to a T. On September 26th Paulo Costa will erase Israel Adesanya. Then don’t be surprised if we’re going after that 205 belts either. Jon Jones can run but he can’t hide.”

Jones is the new heavyweight Prospect 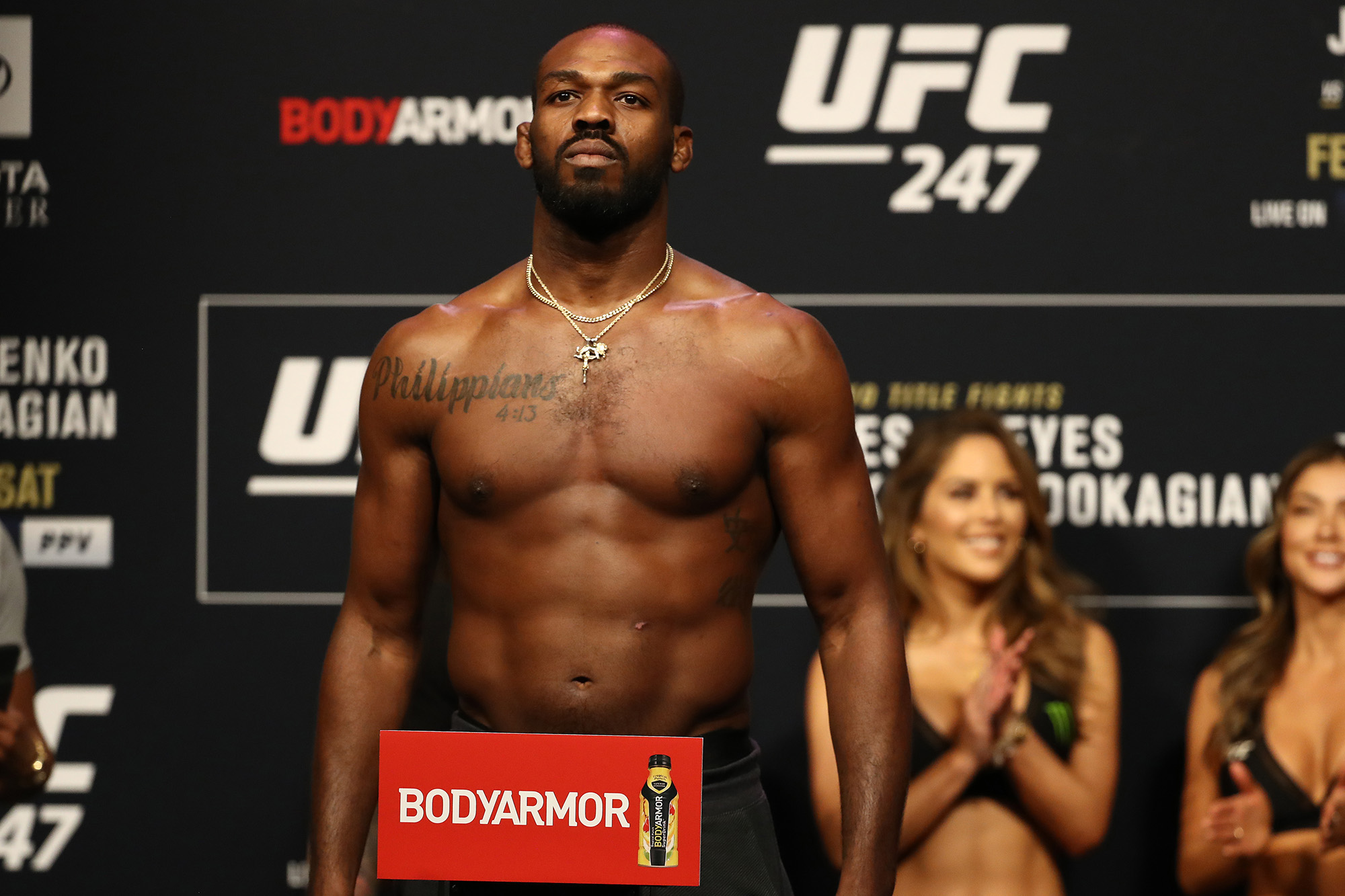 Jon Jones has recently vacated the light heavyweight title in anticipation of a division-change of his own. After a long-time reign as the UFC light heavyweight champion, he’s now planning to move up to heavyweight in search of honor in a second weight class.

Jones plans to move up to heavyweight with hopes of becoming a two-division champion and cementing his legacy as the greatest fighter of all time. Jon Jones has defended his title a record-breaking eleven times and, despite lots of controversies to his name, he is widely considered the greatest champion in UFC history.

Paulo Costaerview recently in an interview shared his views on Adseanya “I think he has good skills. His best skill is running away to avoid the fight. He’s very good at that – very good when he wants to do that. I tried to ask him why he just stood when he faced Romero. The only thing more disturbing than his hair was his fight against Yoel Romero.”

So first Costa will have to get pass-through his biggest rival the current middleweight champion Israel Adesanya and if his UFC title reign goes as per planned then maybe in near future we’ll get to see a fight between Jones and Costa.

Who do you will win at UFC 253 Adesanya or Costa? and who will face Jones in the future?

Previous articleGilbert Burns takes a jab at Colby Covington ahead of his fight against Tyron Woodley
Next articleUFC News: Ben Askren has some advice for Leon Edwards!