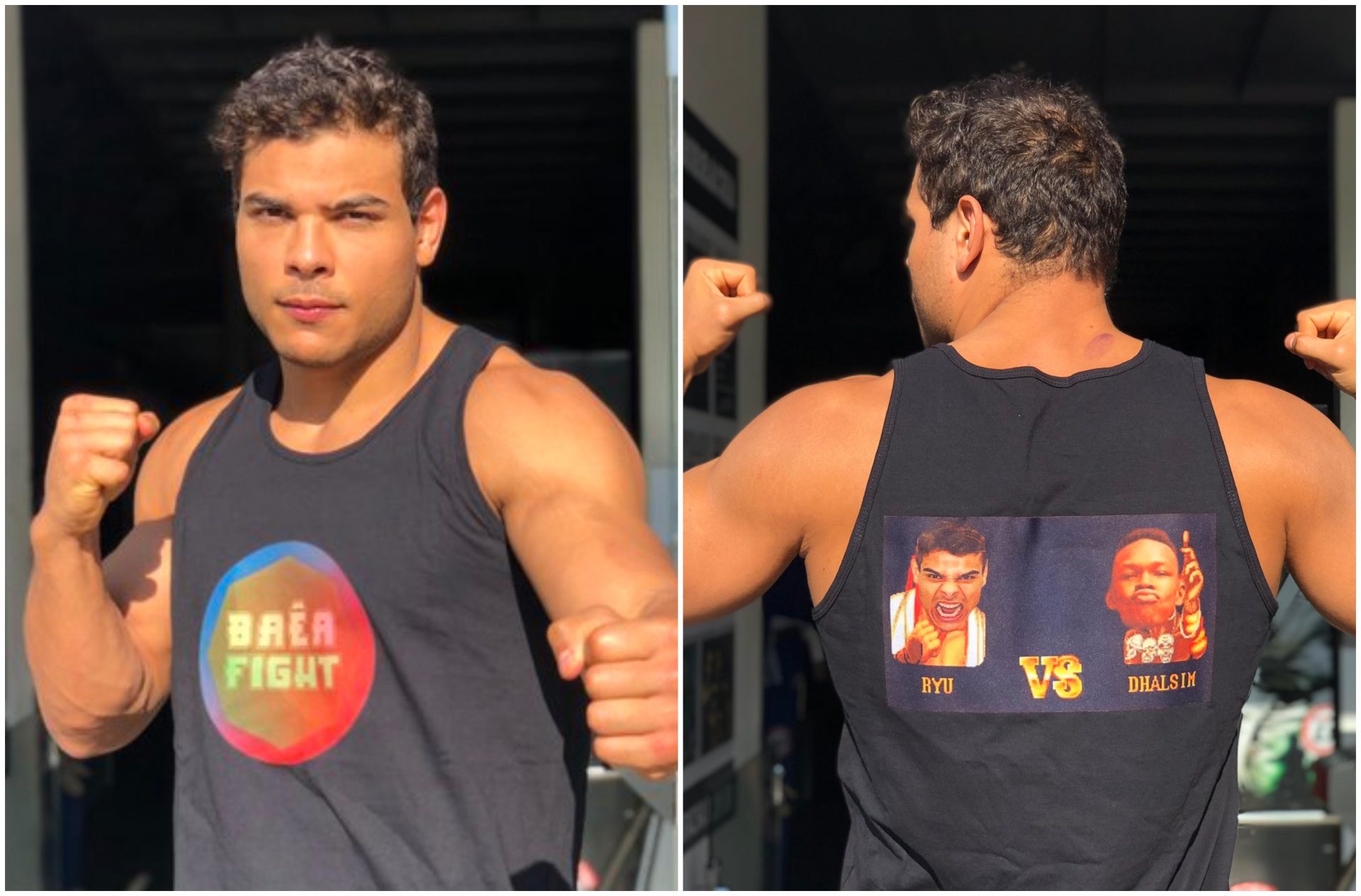 EA UFC 4 will be released on August 14 and it was announced during the UFC 251 broadcast from Abu Dhabi. Jorge Masvidal and Israel Adesanya are on the cover of the latest version. 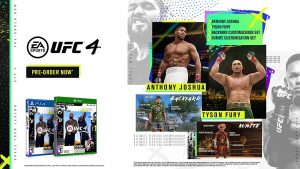 The game also features film star Bruce Lee and boxing stars Anthony Joshua and Tyson Fury. With that being said, top middleweight contender Paulo Costa isn’t too happy with Israel Adesanya being on the cover of UFC 4.

UFC 4 is the best fighting game ever made

UFC president Dana White is extremely happy with the development of the game and stated that it is the best fighting game ever made.

“EA Sports UFC 4 is the best fighting game ever made,” UFC President Dana White said in a statement.

“It just makes those facets of the game look more realistic because the animation quality and the responsiveness is better, but then there’s also been a benefit in terms of our approach to the clinch game and takedowns has more intuitive elements into it,” he said.

Players will also be able to feel the difference in quality during the clinch position.

“Previously, the clinch game was one of the least popular,” he said. “We know this from gameplay telemetry, we can see how much time is spent in the clinch. It was one of the least popular places to be because it was less intuitive than the grappling experience on the ground. And now it’s so much quicker to get into. It’s so much easier to feel you’re doing meaningful things, whether it be damage or going for a trip or takedown, or what have you, that we expect it to be a lot more to play a bigger role in from fight to fight.”

The game will be available to play on PS4, PS5, Xbox One and Xbox  Series X through backwards compatibility.

Are you guys excited to play EA UFC 4? Let us know in the comments section below.

UFC lightweight champion Khabib Nurmagomedov has given his prediction for the much-anticipated fight in the lightweight division between Conor McGregor and Dustin Poirier at...
Read more
MMA

UFC President Dana White has stated that the fight between Conor Mcgregor and Dustin Poirier at UFC 257 is going to be the biggest...
Read more
Articles

UFC Top welterweight Stephen 'Wonderboy' Thompson has said that he does not think that the UFC lightweight champion Khabib Nurmagomedov will come back to...
Read more
- Advertisement -