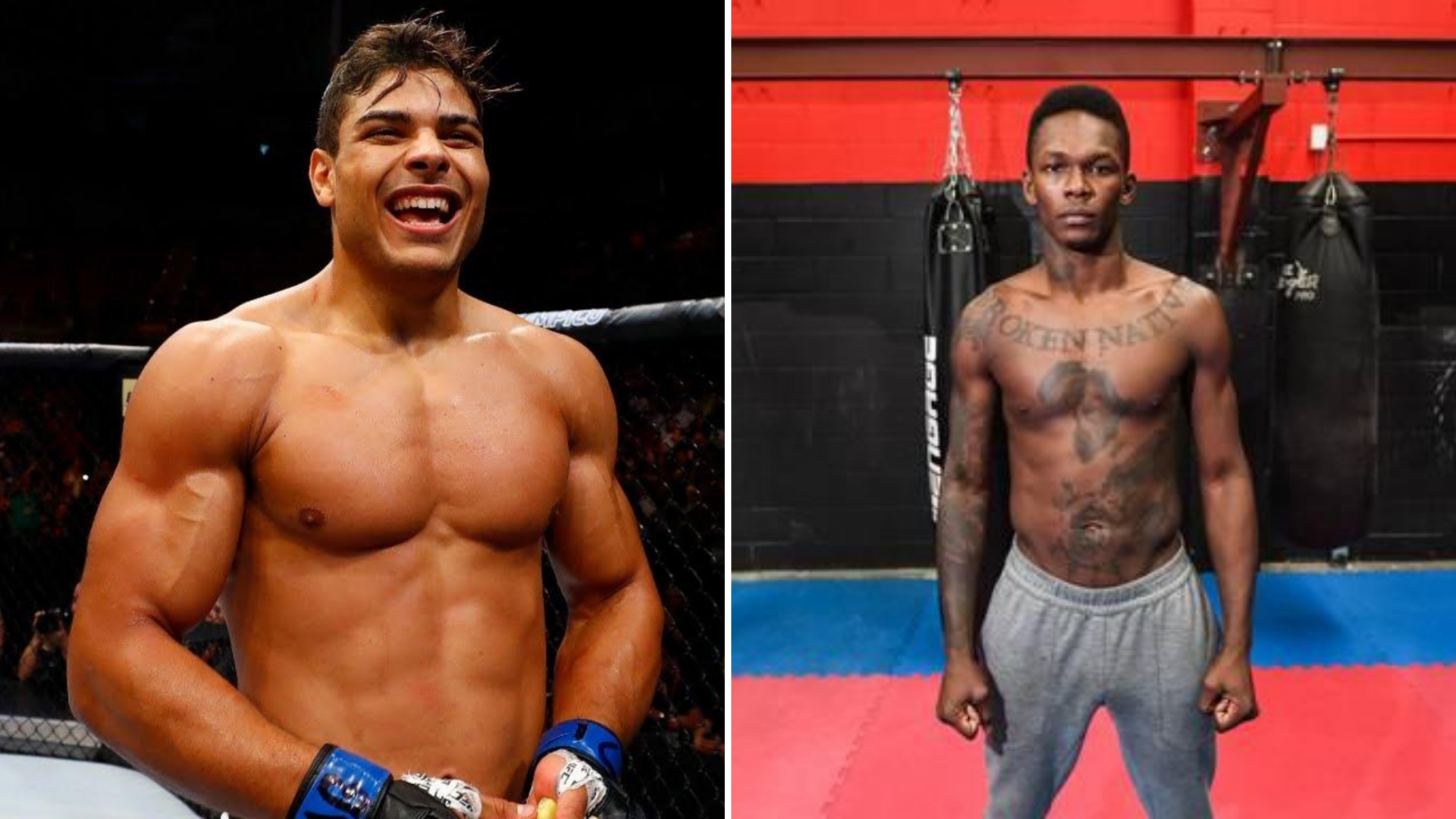 The rivalry between Paulo Costa and Israel Adesanya is one that’s been going on for a long time now. Both these undefeated middleweights have been going back and forth on social media, building up an exciting fight in the process for the fans. 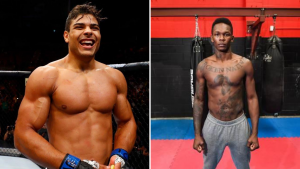 Fighters often get into heated exchanges and try to fake beef before their fight, to sell the fight. However, most of these rivalries aren’t real, and most fighters leave behind their grudges in the octagon after the fight. Who would’ve thought Kumaru Usman and Jorge Masvidal would settle their beef after the fight, after looking at how they went against each other before the fight.

But the rivalry between Costa and Izzy isn’t one for the streams. They have the same hate Khabib has for Conor. Recently, Paulo Costa took to twitter to post a hilarious photoshopped picture of his face over Adesanya’s body.

He captioned the photo asking “Do you like this skinny guy?”

This is not the first time that Costa has trolled Adesanya for being skinny. In fact, it is how the beef started. Obviously, Adesanya doesn’t hold back, as he calls Paulo Costa a ‘Ricky Martin wannabe’ and a ‘Beefed up Beef junkie’. The back and forth makes it the most awaited fighter of the year. However, they’re both athletes and we wouldn’t be surprised if they shook hands after the fight.

Paulo Costa vs Adesanya not signed yet?

A few days ago all media houses had released the news of the fight between Paulo Costa and Adesanya being confirmed for UFC 253 on September 19th. The two were set to be the coaches for the next TUF, as per rumors.

However, Dana White in a press conference falsified this news which was first reported by Combate, asking the media to only believe the news that comes directly from the UFC. Paulo Costa was quick to share on twitter that he has signed the contract, bringing all the attention to Adesanya. Borrachinha’s fans were quick to dismantle Izzy by calling him out for shying away from the fight.

Israel Adesanya then took to Instagram to share his whatsapp screenshot showing he signed too. We wonder what’s stopping the fight from being announced when both fighters have announced that they have signed the contract. UFC 253 headliner is still vacant and this is the fight to make.