Paulo Costa vs Yoel Romero falls out AGAIN! Jacare steps in to save the day 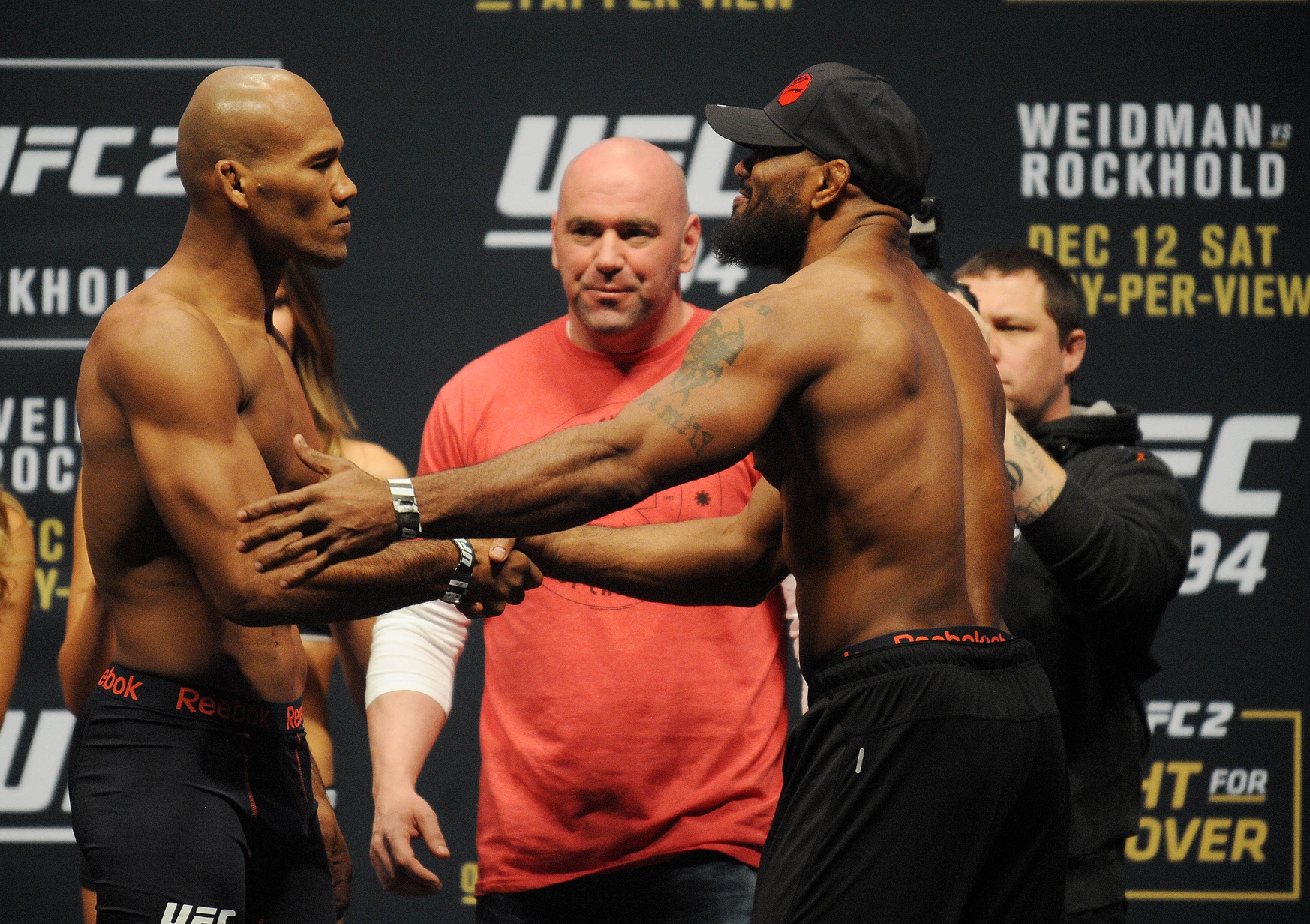 The MMA gods seem to be unhappy with the pairing of Paula Costa and Yoel Romero. The fight between the two jacked up middleweights has failed to fall through for the third consecutive time.

At first, the meeting between the pair was set for UFC 230. However, Romero had to pull out of the fight citing that he was recovering from a previous surgery. The fight was then moved to Jan 19 card in Brooklyn at the Barclays Center. But Costa got injured and had to pull out, although he didn’t needed surgery, but he still couldn’t recover in time to fight in January. 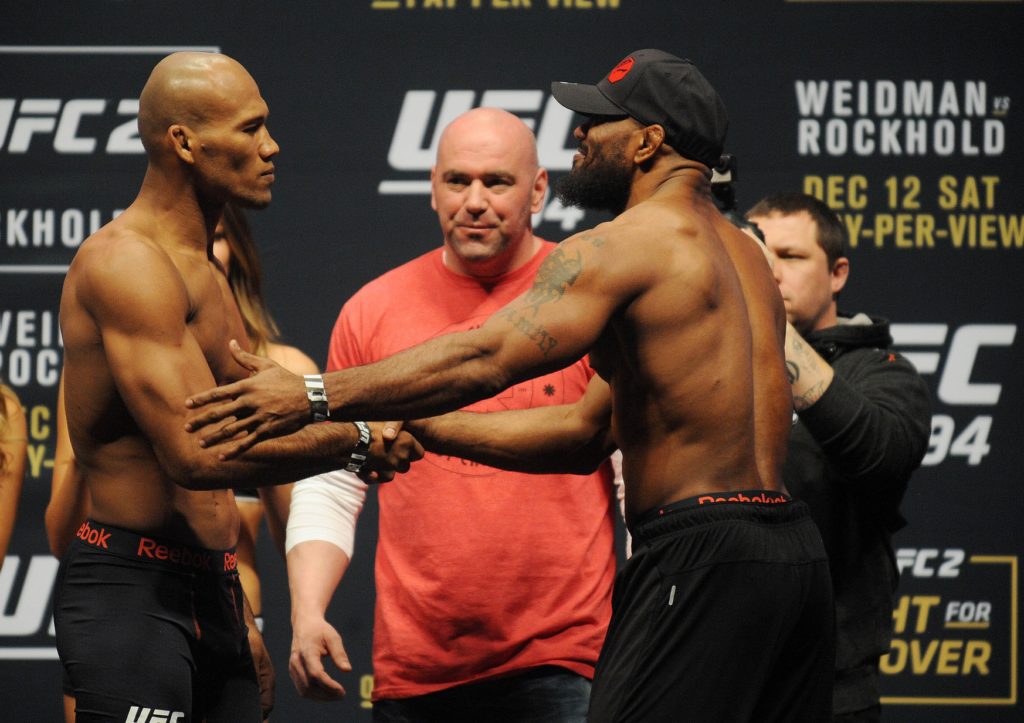 This time it was UFC President Dana White who told the promotion’s broadcast partners at ESPN.com that Romero instead will headline UFC on ESPN 3 in a rematch against Ronaldo Souza. In the first meeting between the two at UFC 194, Romero got the better of the Brazilian via a split decision victory.

The Cuban Romero has sandwiched a win over former middleweight champion Luke Rockhold between two losses. Both of them came against current middleweight champ Robert Whittaker. However, Romero has also missed weight in his past two fights. This also deemed him ineligible to win the interim title even after knocking out Rockhold.

On the other hand, “Jacare” has alternated wins and losses in his last five fights but is coming off a “Fight of the Night” knockout win over former middleweight champion Chris Weidman at UFC 230 this past November.