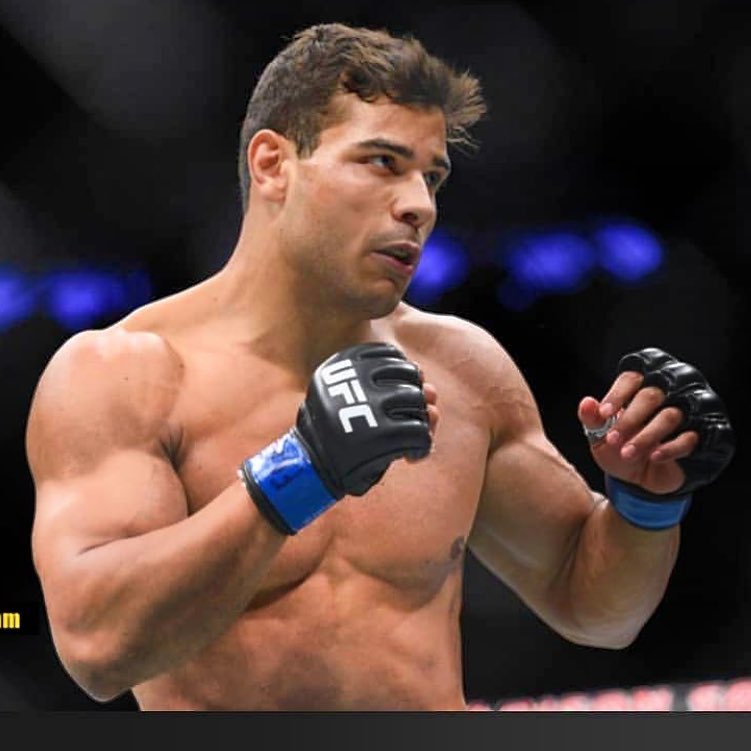 Israel Adesanya’s impressive show against Kelvin Gastelum made a lot of heads turn towards him. Apart from the added praise, it also means added competition for “The Last Stylebender”.

This time it is middleweight powerhouse – Paula Costa. Costa took a jibe at how Adesanya’s face looked after he had been through a twenty five minute war with Gastelum. He further hoped that Adesanya could actually unify the two belts so that he can get a shot at him.

The undefeated Brazilian, Costa, had been a frce to reckon with in the middleweight division. His unblemished record has made him a serious contender for highly ranked contenders. Owing to this, he has been booked a couple of times with the former middleweight title challenger, Yoel Romero. However, unfortunately the fight couldn’t happen both the times due to some reason or the other.

Costa even made claims about how he was offered an interim title fight with Adesanya, but the negotiations fell through midway. As of now, Costa’s next opponent seems to be Romero again. If Costa manages to take care of Romero, then it will propel his stock to an even higher level.

Previous articleRobert Whittaker on Israel Adesanya: He can’t stand the fact people like me more than him
Next articleFormer UFC fighter Angela Magana allegedly in coma – but social media doesn’t believe her.