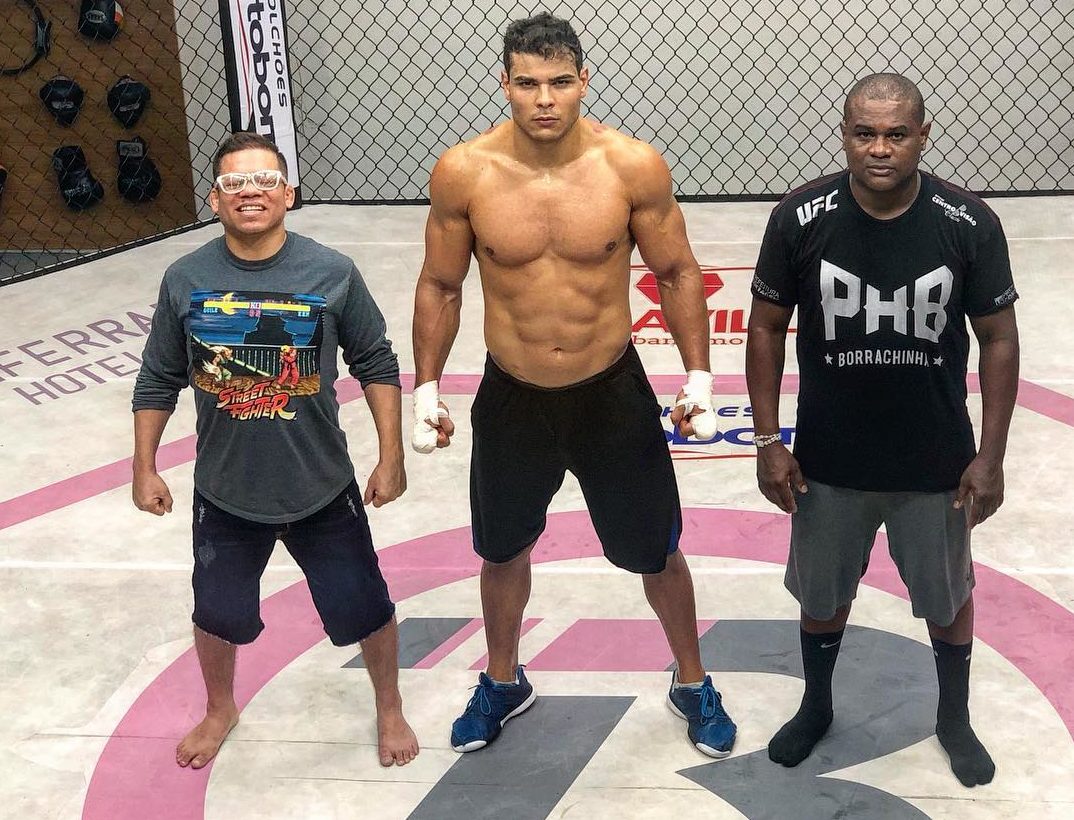 Paulo Costa and Yoel Romero was a fight that the UFC world had been looking forward to in the near future. However, Costa had to drop out of the running for the fight, and was promptly replaced by Ronaldo “Jacare” Souza. However, when it came to Paulo Costa, rumours arose that the reason he had backed out of the fight was because he had tested positive for some substance.

Paulo Costa’s manager has been quick to deny such allegations. Walid Ismail recently told MMA Junkie that Paulo Costa had not tested positive for anything after all.

“He didn’t test positive for anything – that’s it for now.”

Ronaldo Souza was one of the persons responsible for spreading the rumour but has since backtracked. He admitted that he had only heard that the fighter had popper for substances, and he did not want to accuse anyone prematurely.

Costa has also actively shut down any such rumours.

“I’m the Brazilian UFC fighter who gets tested the most by USADA – I never failed (a doping test), and I didn’t this time. I don’t need doping to get all the good results I’ve been getting and to be regarded as the new Brazilian star in the sport like I am.”