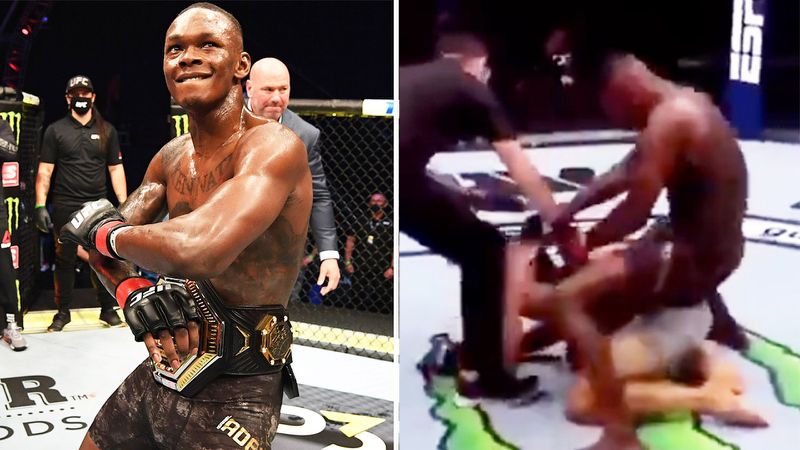 UFC middleweight Paulo Costa’s manager claims that Costa is “very upset” after watching the video of Israel Adesanya humping him after the fight. 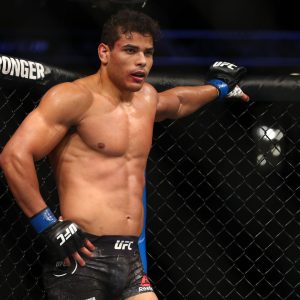 UFC 253 was headlined by Israel Adesanya vs Paulo Costa for the middleweight title and had all things in it to become the fight of the year. Stylistically, too, it was a great matchup, with Israel Adesanya being the better technical striker, competing with the more powerful Paulo Costa. What added to the hype was the cold-blooded rivalry between the two fighters. The two have had a history of going back and forth against each other on Twitter and at interviews.

In the build-up to the fight, Paulo Costa took the trash-talking up a notch when he posted a parody skit of Israel Adesanya running away from Costa. He also handed over a white belt to the champ in their faceoff to get in his head. During the fight, however, Paulo Costa did not live up to the expectations and was majorly outstruck by Adesanya. He took heavy shots to his calves, and hardly attempted any body shots.

Adesanya ended the fight in the second round, and successfully defended his belt via KO. After the knockout, Adesanya could be seen humping Costa on the ground, and the videos have gone viral all over social media. He then went to Costa’s corner and told his coach that he wanted to ejaculate on him.

Speaking to MMAFighting.com, Costa’s manager Wallid Ismail said his client was angry after seeing the video of Adesanya humping him. “You can’t do that. Borrachinha is angry. It was disgusting, (Adesanya) showed his lack of character. Two warriors settle their issues in the fight, but he’s a bum. That’s the worst thing he could have done. (Costa) is pure anger right now. He’s very upset. He’s very upset. You can lose, but lose in a war, going forward, all or nothing. That’s what upsets him. And what pissed him off the most was Adesanya’s disrespect. He’s mad at him. He said Adesanya will pay for what he’s done. He spoke with Adesanya (after the fight) because he hadn’t seen that yet. That disrespect, he said Adesanya will pay for that.”

In the first appearance post his knockout loss to Israel, Paulo Costa posted a video expressing his disappointment and thanked the fans for all the love and the support.

He also mentioned that ‘something’ had happened before the fight, but did not disclose it as the media would misconstrue it as an excuse for the loss. What do you think it could be?