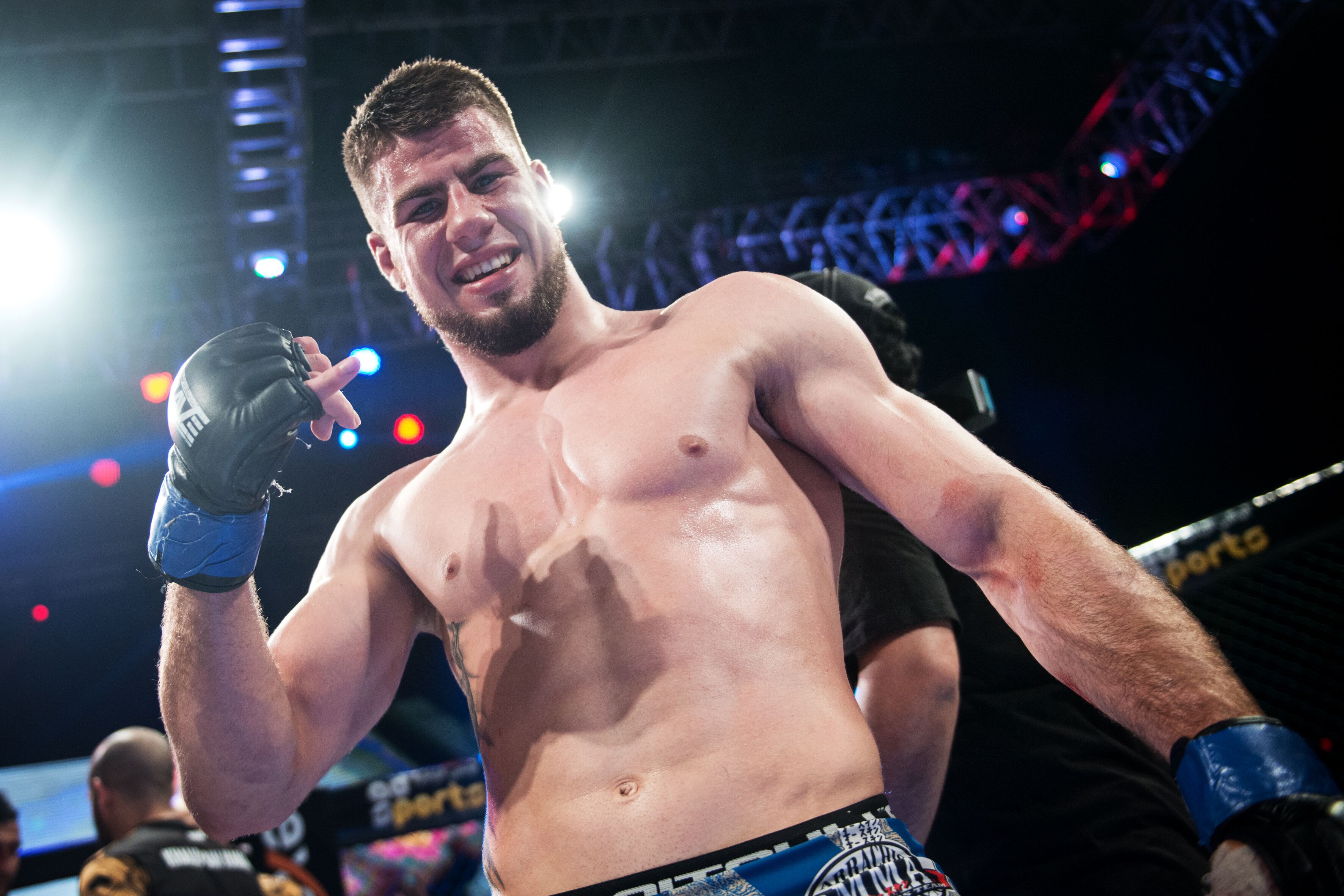 Welterweight contender Pawel Kielek is back in action for BRAVE Combat Federation this Monday, November 4th, at BRAVE CF 28, after almost a year on the sidelines. During this time, he has gotten married and now has a baby on the way, which has made him even more motivated to go out and put on an impressive performance against newcomer Benoit St. Denis.
“The Polish Prospect” is looking forward to regaining his best form which was last seen in his victory over Mehdi Baghdad, at BRAVE CF 12, in May of last year. Since then, he was on the wrong end of a KO by David Bear, and now feels at his best, thanks to fatherhood.

“I’m ready to go. Everything has changed in my life, but I’m super motivated. I’m a different person, I know this. Fatherhood gave me a lot of power during my preparation, and a lot of motivation too. Everything is different now, the energy I’ve had is different than before. I can’t wait to step into the BRAVE CF cage and show how I feel, what kind of person I am now”, says Kielek, who didn’t hesitate to take the fight right after knowing he would become a father.
“Now I wanted to fight. I’ve had some great fights before, but now that my son is on the way, this is the best I’ve felt. This is a great time to fight because I’m super motivated”.
BRAVE CF 28 takes place in Bucharest, Romania, on November 4th, in a partnership with top local promotion RXF. In the main event, John Brewin takes on Maciej Gierszewski in a bout with possible Lightweight world title shot implications.