Paycheck is the only thing standing between Brock and DC’s super fight….. says Paul Heyman 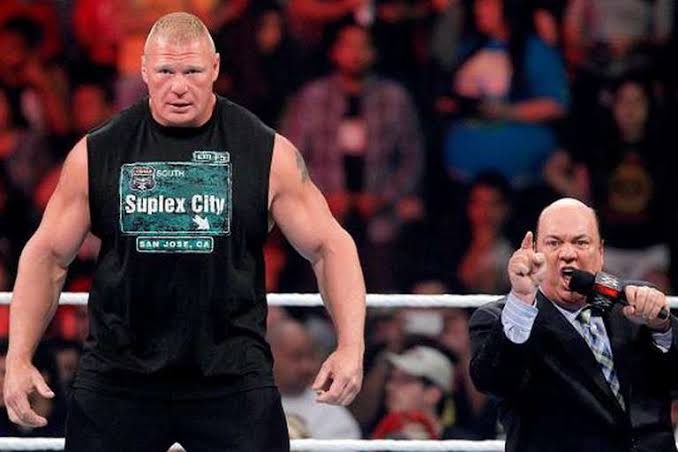 Soon after UFC 226, talks of a super fight between Brock Lesnar and Daniel Cormier are in the news. And recently, Paul Heyman spoke to TMZ Sports, expressing his thoughts on the future of Brock and DC’s super fight.

Paul Heyman said that paycheck is the only thing standing between Brock and DC’s super fight. And if UFC comes up with the money for Brock Lesnar there is no problem.

“As long as Daniel Cormier has the balls to step into the Octagon and put the title up against Brock Lesnar and if UFC comes up with the money for Brock Lesnar, I don’t see anything that would keep Brock Lesnar from taking the fight,” said Paul Heyman.
Paul Heyman also said that he is superior to Conor McGregor when it comes to talking. On being asked, will he manage Conor McGregor if he joins WWE, Paul Heyman said,

“The only way I would ever advocate for Conor McGregor is if I got 50% of his money, which considering the fact that I can talk far better than Conor McGregor, I would deserve a lot more. But I would be reasonable in my fee for my advocacy.“