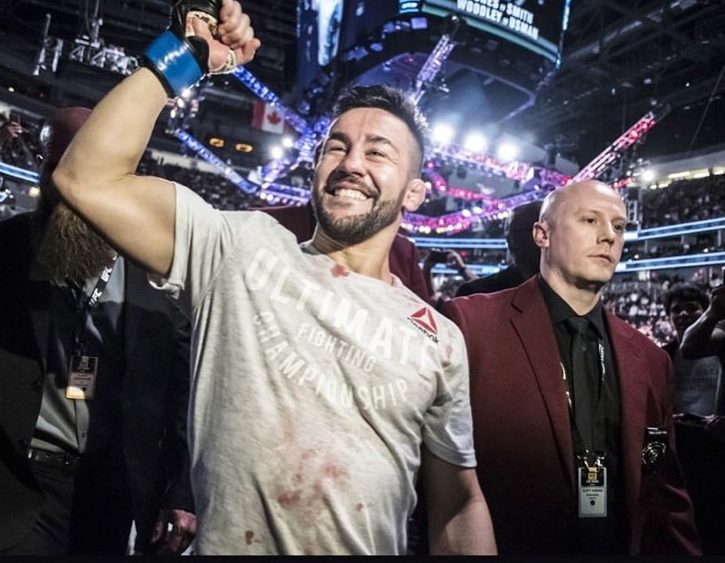 While some fighters might have been offended at being called out by a fighter who was looking to end a losing streak, Munhoz had no such problem. He, in fact, was happy at getting to face Cody Garbrandt, as he felt that the fighter’s consecutive losses to TJ Dillashaw made him a far more motivated opponent.

“I believe he was coming stronger than ever for this fight, because after losing the belt to T.J. and losing again [in the rematch], I think he was coming [into the fight] very hungry to try to win.”

Munhoz sees a Championship fight for himself in the near future. While he knows that a rematch between Henry Cejudo and TJ Dillashaw at Bantamweight might be happening soon, he could very well get an Interim Title shot. He feels that in such a bout he should face either Marlon Moraes, and if not Moraes, then Aljamain Sterling.

These fights could mean that there is excitement ahead in the Bantamweight Division’s title picture.

Previous articlePaulo Costa’s manager shoots down rumours that he was pulled from Yoel Romero fight due to a positive USADA test
Next articleAsia: The kingmaker of international boxing in 2019?
- Advertisement -