Pedro Munhoz being punished for UFC 235 cage top celebration; will go before the commission for a hearing 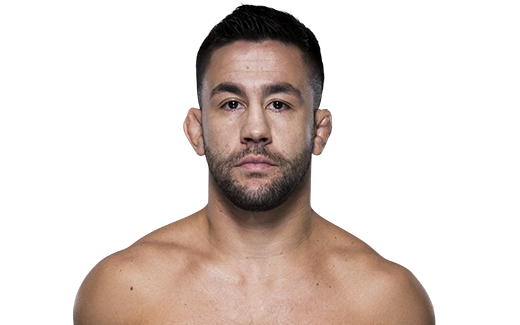 Pedro Munhoz has been one of the most exciting fighters in the entire bantamweight division. In his last fight, he further proved his doubters wrong and showcased to the UFC matchmakers, fans, as well as pundits alike that he is indeed ready to challenge for the title by brutally knocking out after withering the early onslaught of the former UFC bantamweight champion Cody Garbrandt in the very first round of the fight. Many do indeed believe that he will probably fight for the title before the end of this year. After his victory, he celebrated by climbing over the cage, something which fighter often do, but is sort of against the rules. Thus, he is now set for a hearing in front of the commission for his celebration. 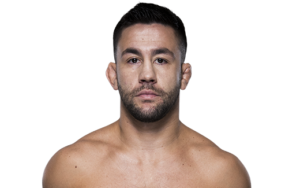 MMA Fighting first broke the news when the Director of NSAC, Mr. Bob Bennett revealed that a policy is in place which forbids the fighters from leaving the octagon after a fight. Thus, Munhoz will remain suspended until his hearing for a disciplinary complaint with the Nevada State Athletic Commission.