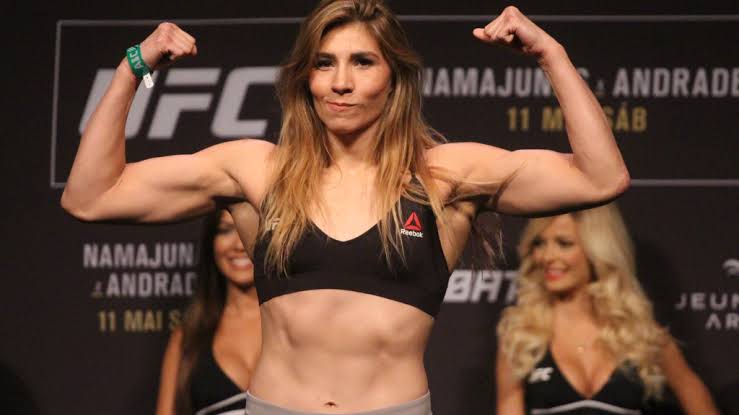 UFC San Antonio card on July 20 would be a paradise for women MMA fans as two key matchups have been added to the card lately.

A pivotal women’s flyweight matchup is booked as former title challenger and #3 ranked Liz Carmouche will take on veteran and #5 ranked BJJ specialist Roxanne ‘The Happy Warrior’ Modaferri. Carmouche is on a role lately with a two-fight winning streak, her latest being against a very tough Lucie Pudilova. Modafferi on the other hand, is fresh off of her upset victory against previously undefeated prospect Antonina Shevchenko. The bout will definitely have some title implications. 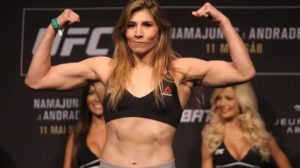 Another key bout between former title challenger and #4 ranked Raquel ‘Rocky’ Pennington and #9 ranked Irene Aldana. Aldana has been on a tear lately after her shaky start in her UFC tenure, by piling up a three-fight winning streak. Aldana is fresh off an impressive submission victory against former title challenger Bethe Correia a week ago. A victory against Pennington would give Aldana a huge bump in the rankings. Pennington on the other hand, is on a two-fight losing streak including her title loss against double champ Amanda Nunes at UFC 224 last year.

The card will also feature a rebooking between ranked heavyweights as Aleksei Oleinik will take on Walt Harris. The duo were booked to fight earlier, however Oleinik was called to take on MMA legend Alistair Overeem after his opponent Alexander Volkov pulled out.