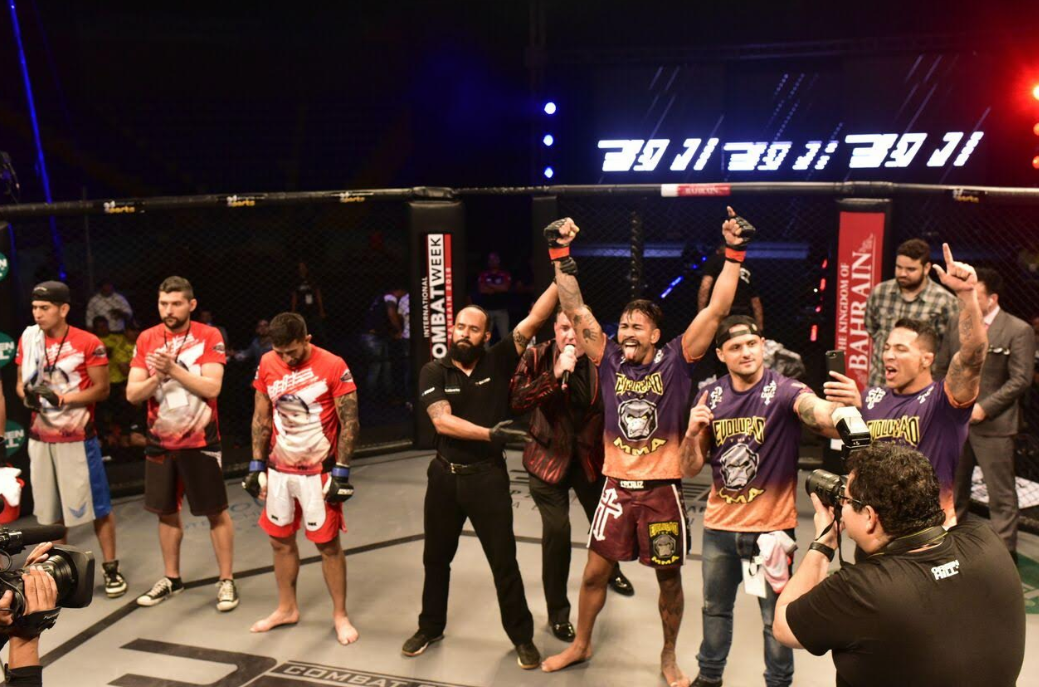 Godofredo Pepey had a Brave debut to remember as he dominated and submitted hometown hero Alex “Rolo” Torres with an arm bar in the main event of Brave 15, which happened last Friday in Bucaramanga , Colombia. But it was the fact that this was also a debut at lightweight that pumped up the veteran Brazilian. After the fight, he sent a warning to the entire division at Brave. 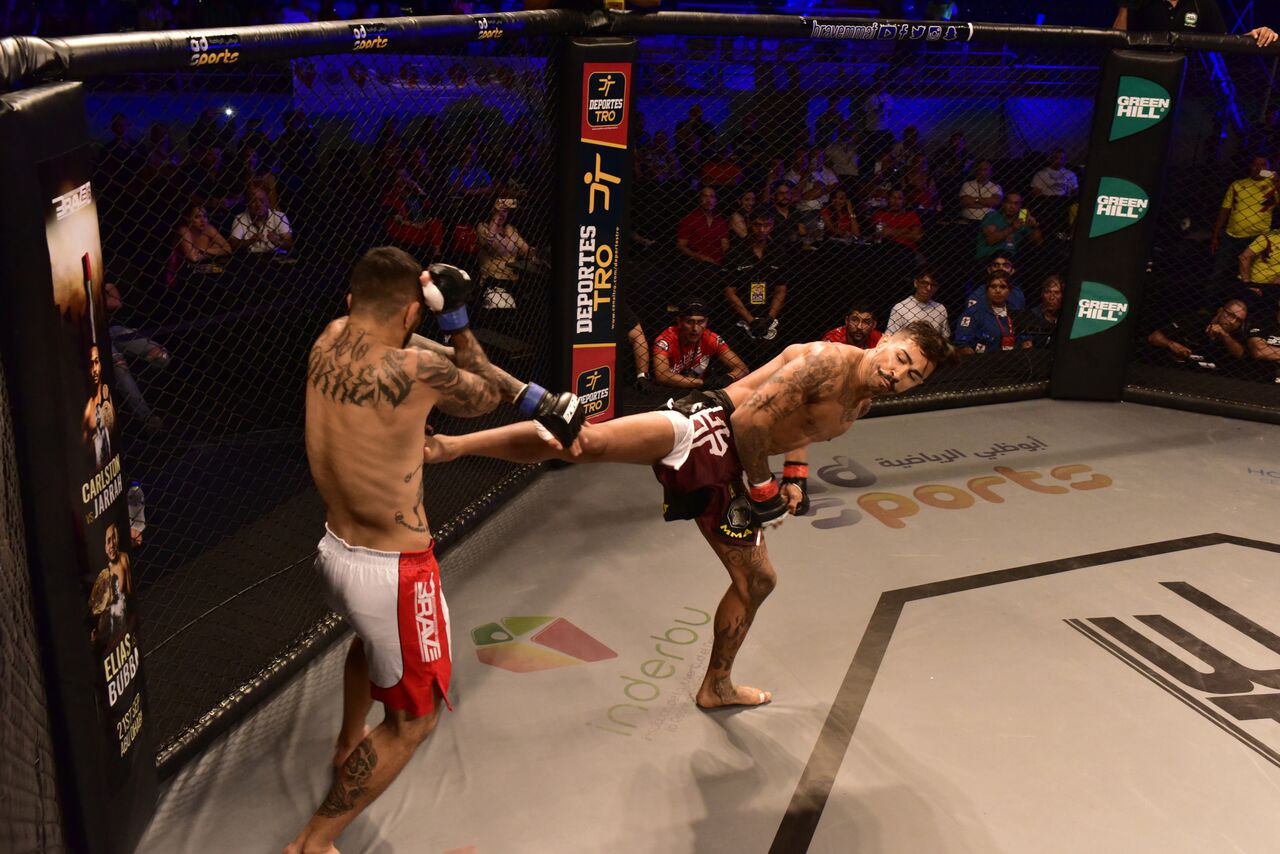 In the post-fight interview with color commentator Robin Black, Pepey claimed he felt like he was already the champion at 70 kg in Brave and challenged the entire division to prove him otherwise.
“I’m here to stay, guys. I’m the champion. The champ is here. I feel like I’m the Brave lightweight champion. I don’t care who’s in front of me! Give me that lightweight belt because whoever is in front of me will fall”, said an animated Godofredo.

While still reveling in victory, the former featherweight fighter explained that he felt much more at ease in his new weight class and predicted a prolonged run atop the 70 kg weight class in Brave.
“I feel at home here. I fought for other big events and now I’m here to make history. I want to be the champion and I will be the champion. I’m gonna stay at the top for a very long time and I can’t wait to get there”, claimed Pepey.
Brave 15 was also home to six other Brazilian finishes as Gabriel “Fly”, Cleiton “Predator”, Ricardo Tirloni, Geraldo “Luan Santana” Neto, Mauricio Reis and Eduardo “Matrix” all came out victorious in Colombia.