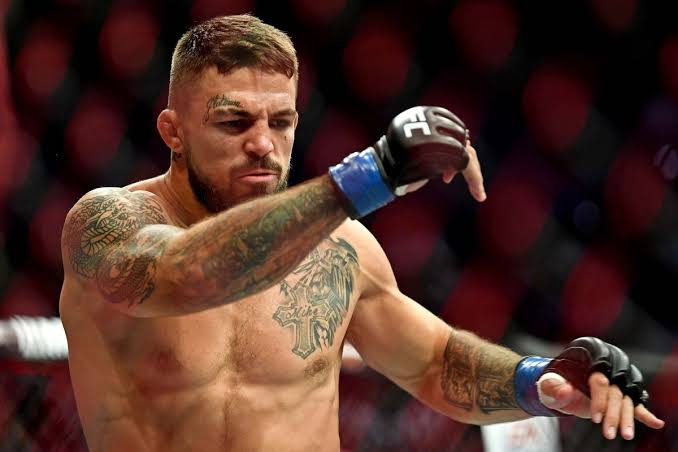 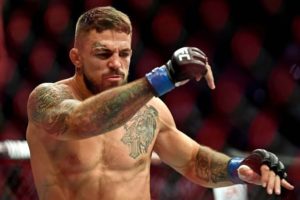 Perry is known for his crazy style both inside and outside the octagon. With having a history of Twitter banters with former interim champ Colby Covington, who fought last week. Perry, along with his girlfriend, did a re-enactment of how that fight went. (via Instagram):

Perry took a dig on the fact as to how former champ Robbie Lawler was rolling alongside Covington’s punches in his quest of landing a powerful shot. Covington however continued to pour on ridiculous amount of volume further leading to a lopsided unanimous victory for Covington.

Despite Lawler’s takedown defense, Covington attempted 18 takedowns out of which he was successful five times. Not only that, Covington managed to get into the record books, as he landed the most significant strikes in the history of the sport (510). Of those attempts, Covington landed 172 with 120 of those landing to the head of his opponent. Covington added 20 body shots and 32 blows to Lawler’s legs.