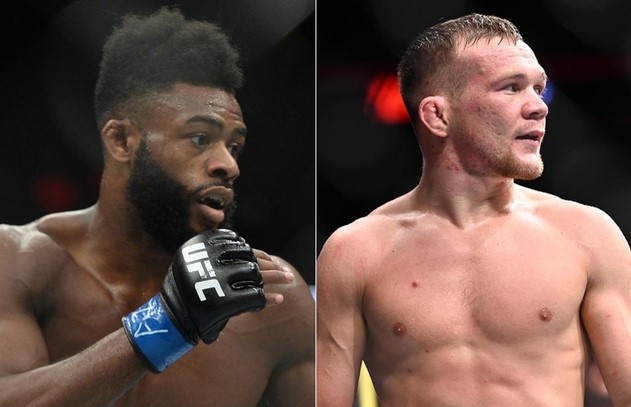 UFC has rebooked the highly anticipated bantamweight title fight between reigning champion Petr Yan and No.1 contender Aljamain Sterling for UFC 259 on March 6.

The fight will be the third title fight on the UFC 259 card. The card is being headlined by Israel Adesanya and Jan Blachowicz for the UFC light heavyweight title and also on the card is the female featherweight title fight between Amanda Nunes and Megan Anderson.

Petr Yan is coming off of a fifth-round TKO victory over former UFC featherweight champion Jose Aldo at UFC 251 last July. Prior to that, he knocked out Uriah Faber at UFC 245. On the other hand, Aljamain Sterling is coming off of a first-round submission win over Cory Sandhagen at UFC 250.

The pair were originally scheduled to fight at UFC 256, but the fight couldn’t be made as the champion had to pull out.

“Everything’s in force for the fight. It’s going to be postponed for about a month and a half, but everything’s in order,” Yan said on Instagram Live last month (translated by RT Sport). There were different problems, with the flight, with the visa, during training I flew away for a visa deadline, lots of factors. We decided with the team to move everything to next year, perhaps the card will be more suitable… Everything is good, training continues. In the past, I could fly out to battle without thinking about anything, I could take risks. Now I need to do everything right so that afterward there won’t be any, ‘this wasn’t right, that wasn’t right.’”