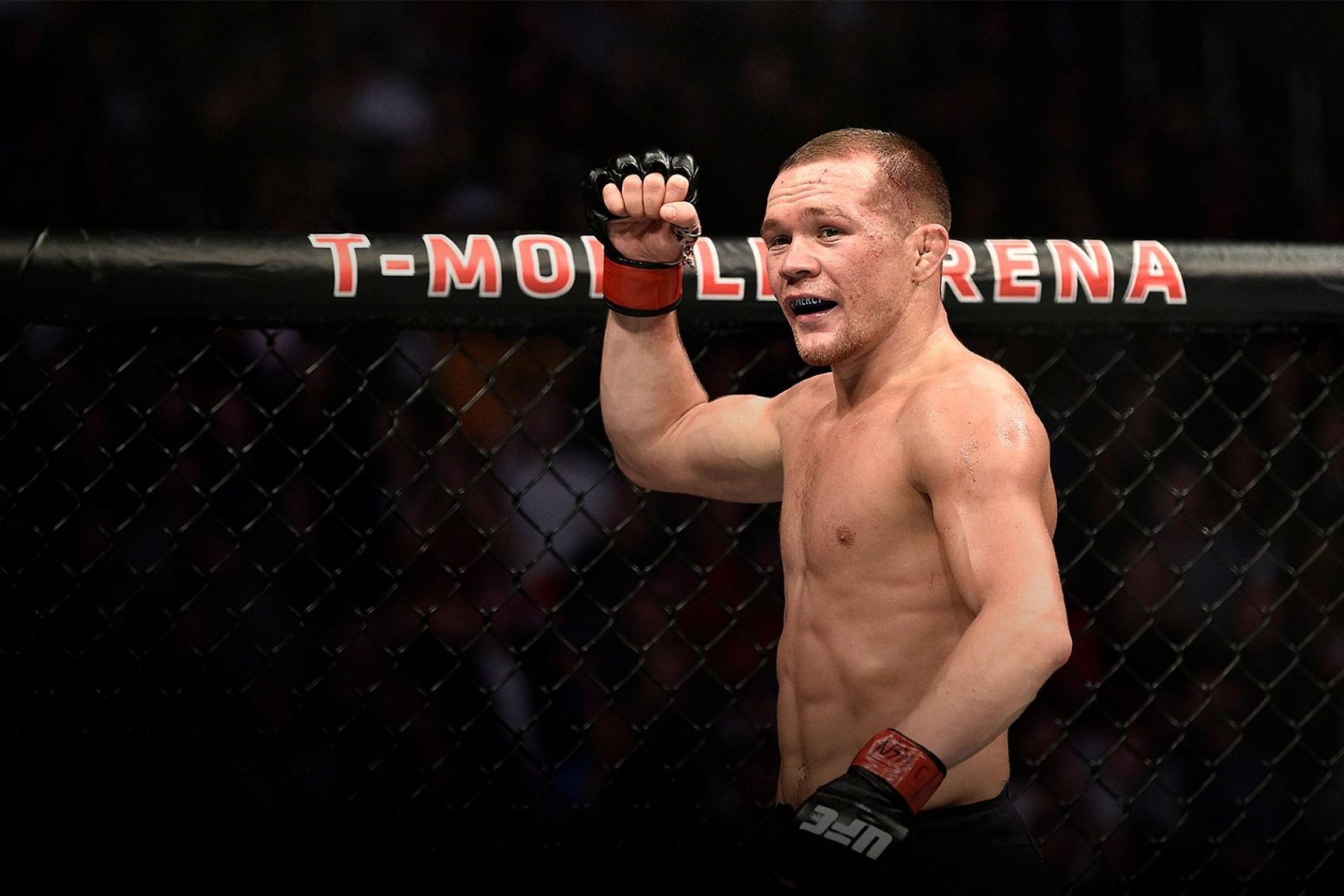 Petr Yan was recently forced to pull out of his scheduled Bantamweight title fight against Aljamain Sterling, which was set to headline UFC 256 on Dec. 12. He has now revealed the reason for his pullout. 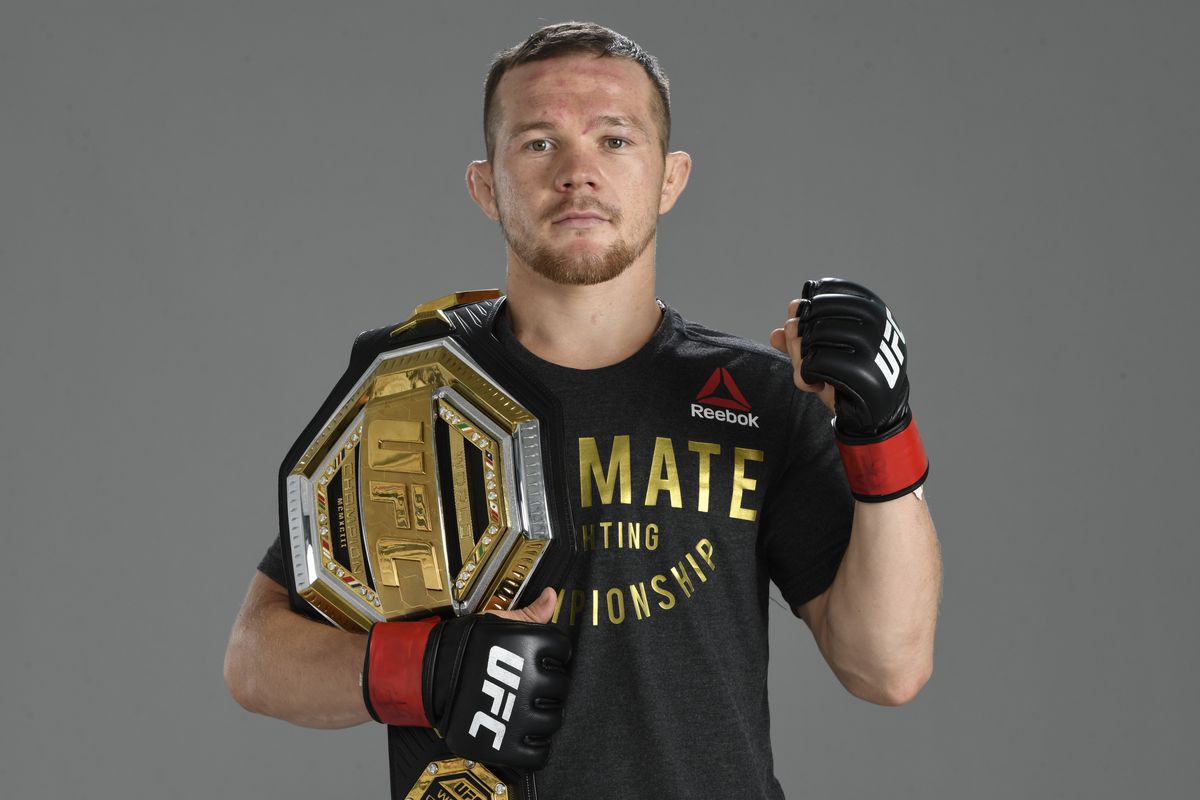 UFC 256 is scheduled to happen on December 12th and will be the last Pay Per View of the year. The card has already seen a lot of fights canceled, starting from Kamaru Usman vs Gilbert Burns being pulled out from the main event. Amanda Nunes also pulled out of her fight against Megan Anderson. While the Bantamweight title fight between Petr Yan and Aljo was here to save the day, that too has been canceled. 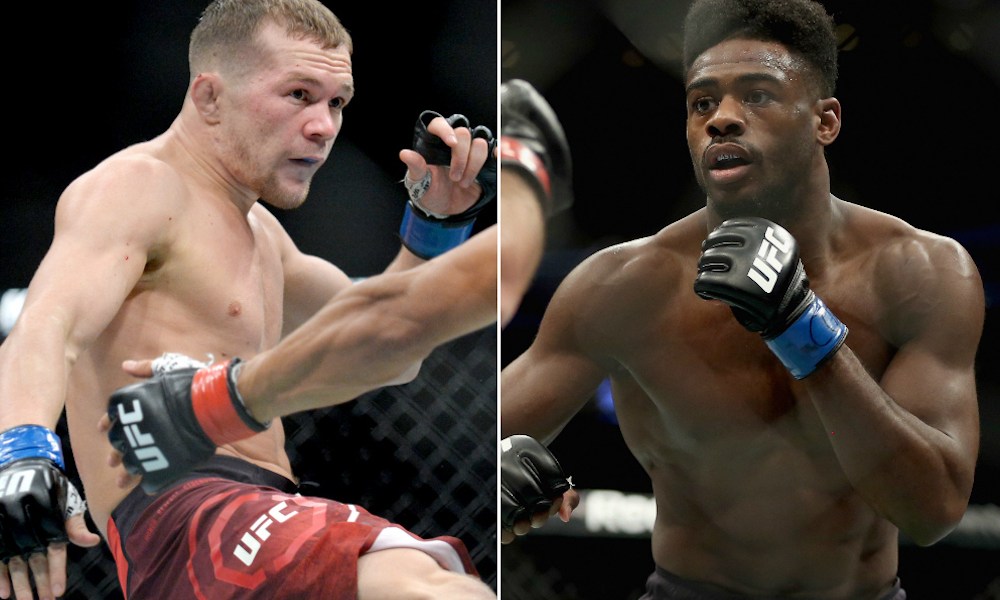 And while no details were given as to why Petr Yan recently broke his silence to explain what exactly happened that forced him out of his first-ever title defense.

“Everything’s in force for the fight. It’s going to be postponed for about a month and a half, but everything’s in order,” Yan said on Instagram Live (translated by RT Sport). There were different problems, with the flight, with the visa, during training I flew away for a visa deadline, lots of factors. We decided with the team to move everything to next year, perhaps the card will be more suitable… Everything is good, training continues. In the past, I could fly out to battle without thinking about anything, I could take risks. Now I need to do everything right so that afterward there won’t be any, ‘this wasn’t right, that wasn’t right.’”

Although the fight is off for now when it happens Petr Yan is confident he will hear ‘And Still’ as he will beat Aljamain Sterling.

“I see that I can beat him, it would be stupid not to believe in yourself,” Petr said. “The fight will happen.”

What’s next for Petr Yan and the Bantamweight Division

Petr Yan won the title earlier this year at UFC 251, stopping Jose Aldo via strikes to claim the vacant 135-pound strap. Winner of 10 straight, Yan quickly became one of the most dangerous fighters in the division and now that he has the belt, all eyes and big bull’s eye will be on him.

The Bantamweight division has been at a standstill after Petr Yan grabbed the title, despite it being one of the most stacked divisions in the UFC. Aljamain Sterling has been waiting for the title shot for very long and deserves it the most. Many suggest that instead of taking up another fight until Yan is back, it is sensible for Aljo to wait until February where the UFC is planning to push this fight. Aljo is the rightful contender and should not be forced to fight for anything less than the title. Meanwhile, the UFC can set up fights between other fighters like Cody Garbrandt, Marlon Moraes, and Jose Aldo.

The bantamweight title fight falling off UFC 256 also begins to explain the urgency the promotion had in booking two high-profile bouts for the same card in recent days.

After submitting Alex Perez in the UFC 255 main event, flyweight champion Deiveson Figueiredo agreed to face Brandon Moreno just 21 days later at UFC 256 in December. While the fight hasn’t been finalized, both Figueiredo and Moreno have verbally agreed to the date.

Meanwhile, former interim lightweight champion Tony Ferguson was also booked for a fight against Charles Oliveira in a high-profile matchup added to UFC 256 in recent days. Ferguson had been asking to compete again this year and ultimately it was Oliveira who accepted the fight on Dec. 12. 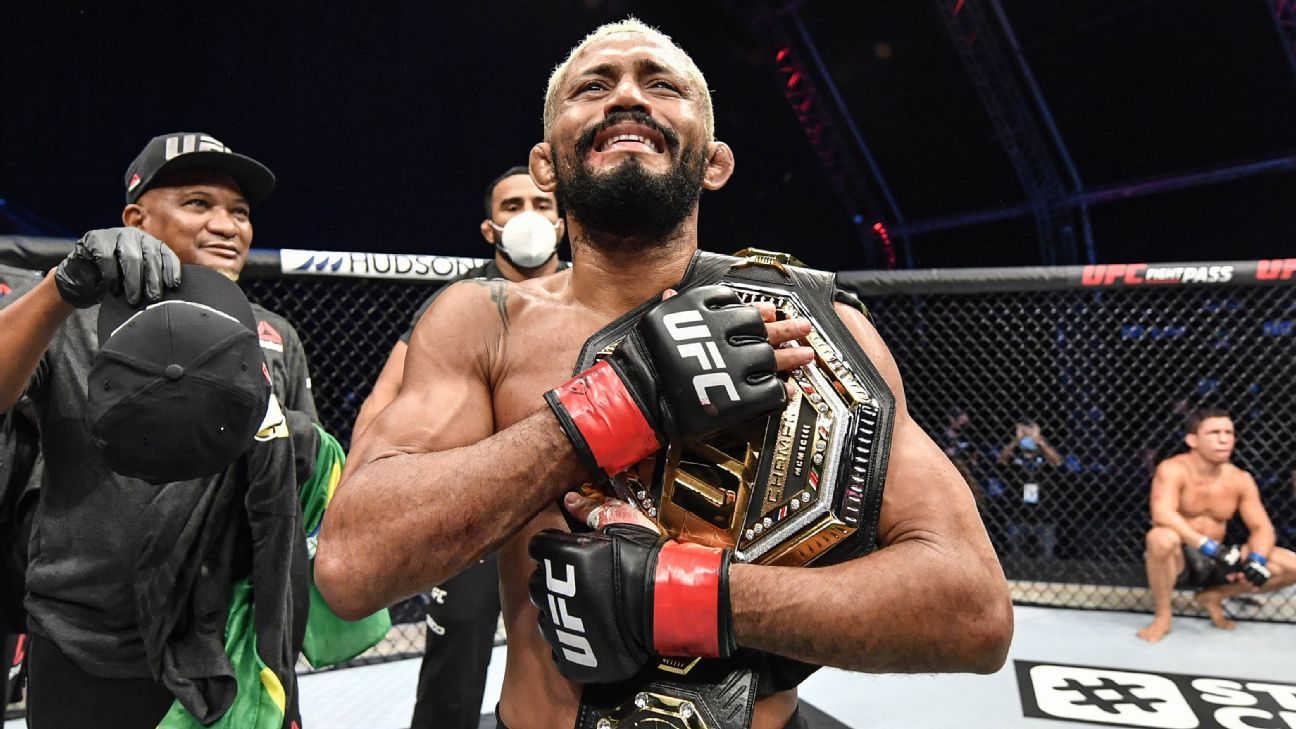 It appears now with Petr Yan vs. Sterling scrapped that Figueiredo vs. Moreno will headline UFC 256 with Ferguson vs. Oliveira on tap for the co-main event.