Petr Yan responds to Aljamain Sterling’s call out in JRE 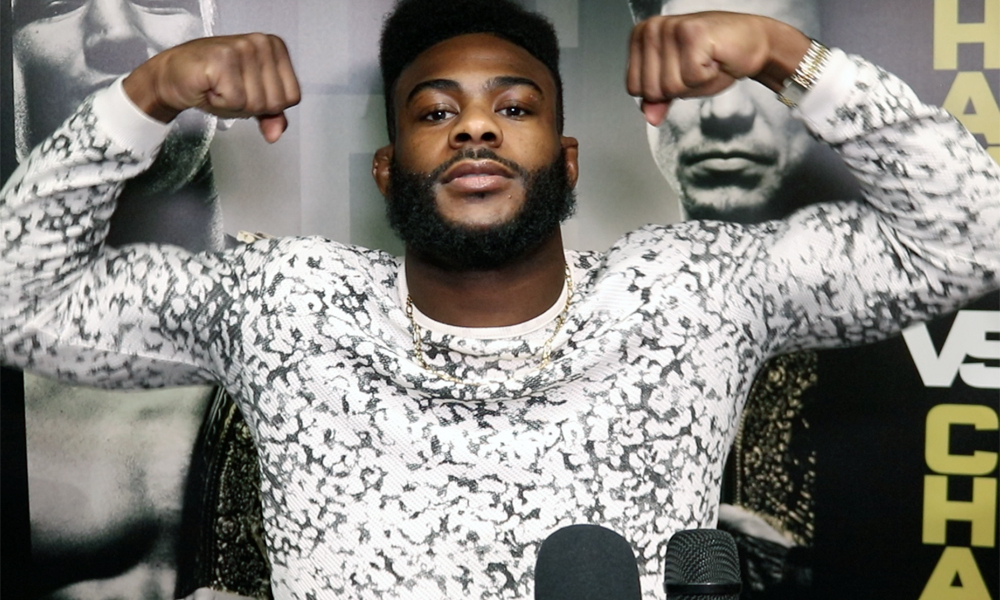 Aljamain Sterling has been on a roll recently and has emerged truly as one of the top fighters in the bantamweight division. Ever since his knockout loss to Marlon Moraes at UFC Fight Night 123 which took place back in December of 2017, the Funk Master has bounced back to win last four fights in a row. 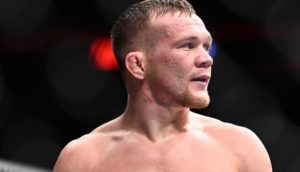 He now wants a title shot next after having beaten the likes of Pedro Munhoz and Jimmie Rivera in his last two fights. Now since the UFC bantamweight title is on the hold as the champion Henry Cejudo has had a surgery which keeps him out of the Octagon for the remainder of the year. So Sterling has called out another top contender Petr Yan This fight if made will most likely be for the UFC interim bantamweight championship. Sterling called him out on JRE.

Now Petr Yan has responded to Sterling’s call out on Twitter and said that he is willing to fight him on his own backyard.

If @FunkMaster_UFC doesn’t have balls to come to Russia, no problem I will fight him in his backyard @joerogan

If @FunkMaster_UFC doesn’t have balls to come to Russia, no problem I will fight him in his backyard @joerogan,” Petr Yan tweeted.

It didn’t take long for Aljamain to reply and he thanked him for accepting the fight.

Are you guys interested in this fight? Who do you think wins this?