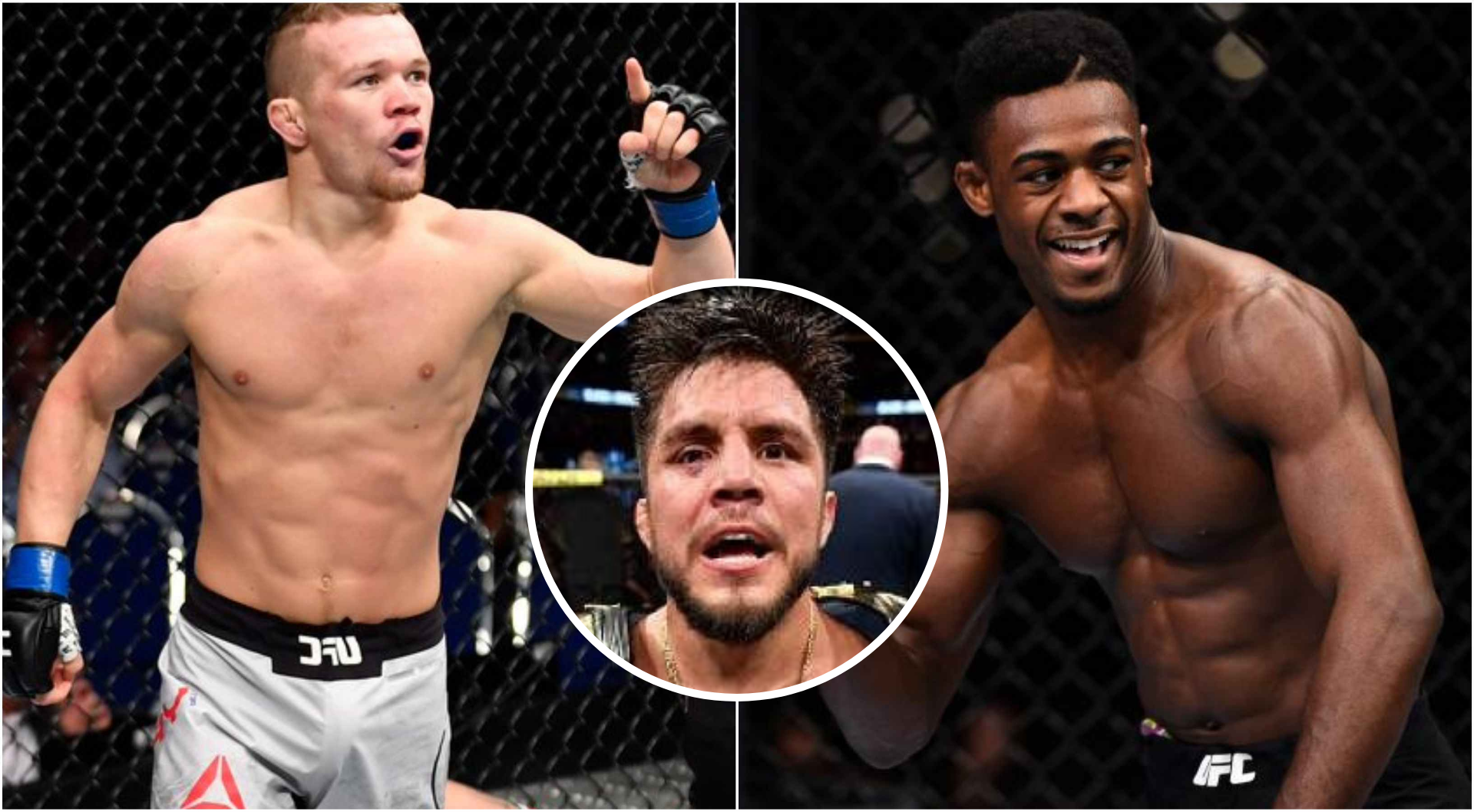 Over the last few weeks, top bantamweight contender Petr Yan has repeatedly called out for a fight with UFC bantamweight champion Henry Cejudo. But now it seems the Russian star wants UFC to strip Cejudo of his bantamweight crown.

The reason for Yan’s recent outburst has been because of the unwillingness of Henry Cejudo to fight him next. Cejudo has repeatedly made it clear that he wished to defend his UFC title against Jose Aldo. The former featherweight kingpin recently dropped down to bantamweight division. He made his 135lbs debut at UFC 245 against Marlon Moraes and lost via a close split decision. 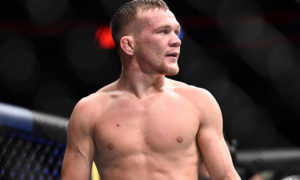 If triple clown @HenryCejudo looking for easy “money” fights, he can go ahead and chase his intergender championship belt. While I will fight @funkmasterMMA for real 135 belt #stopthecircus

“If triple clown @HenryCejudo looking for easy “money” fights, he can go ahead and chase his intergender championship belt. While I will fight @funkmasterMMA for real 135 belt #stopthecircus,” Yan tweeted.

Aljamain was also down with the idea of fighting Yan for the title.

Petr Yan is coming off of a third-round knockout victory over former four-time title challenger Urijah Faber at UFC 245.

Last week, Yan said in an interview that UFC allowing Cejudo to defend his title against Aldo will be bad for the sport.

Previous articleUFC President Dana White claims Conor McGregor has two men in sight after Cerrone fight: Khabib or Masvidal
Next articleDana White: We have a date set for Israel Adesanya vs Yoel Romero