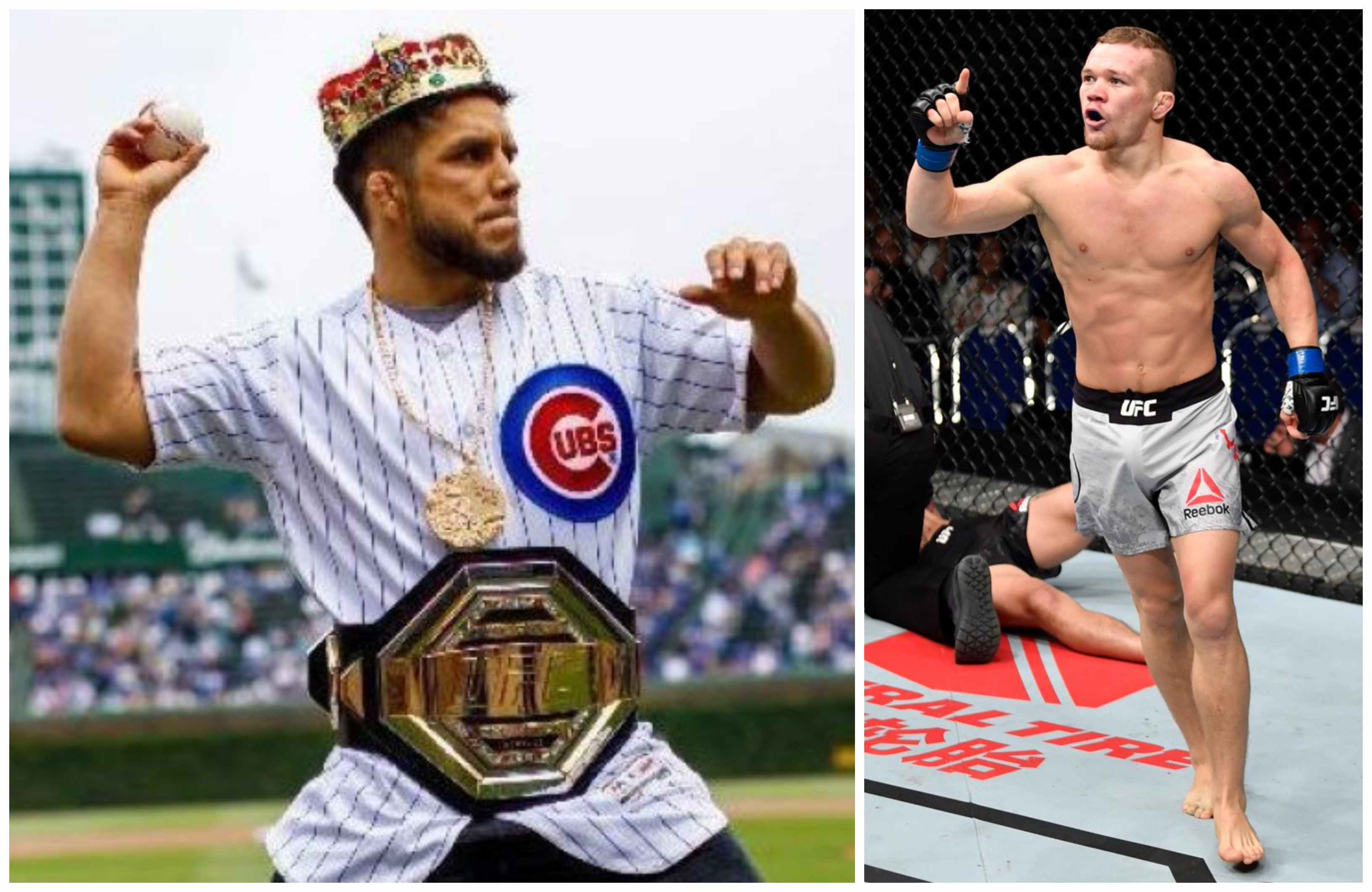 Petr Yan has lost all respect for Henry Cejudo after the UFC bantamweight champion said that he wants to defend his title against Jose Aldo.

Last week, Henry Cejudo was stripped of his UFC flyweight title which he won back in 2018 at UFC 227 when he defeated pound-for-pound great Demetrious Johnson via decision.

However, he has recently been insistent on fighting Jose Aldo at Rio De Janeiro next year, even though Aldo lost his bantamweight debut to Marlon Moraes at UFC 245. 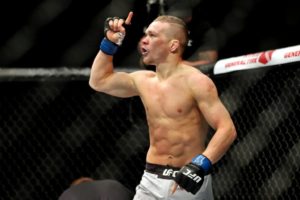 This has angered top bantamweight contender Petr Yan, who feels that he should be the one fighting for the title. Yan has won all of his five fights in the UFC and in his last fight at UFC 245, he knocked out Urijah Faber.

However, Petr Yan made it clear that if he is not offered the Cejudo fight next, he is fine with taking another fight.

“I love to fight and I’m willing to fight anyone deserving. It doesn’t matter if I have to clean out division before or after I win the belt,” Yan said. “One thing you can know for sure, I’m not gonna ask for someone who just lost the fight.” (H/T – BJPenn.com)

Watch: Henry Cejudo tells ‘fat and depressed’ MMA analysts that he is the fighter of 2019