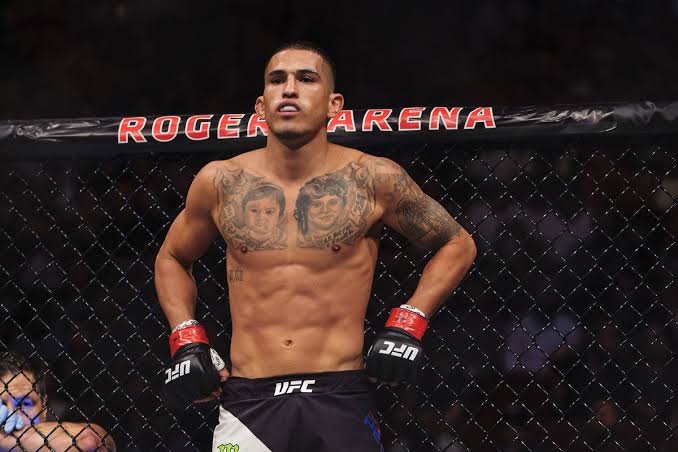 Even though both have grown leaps and bounds, both of them will of them will have share some common ground as they have already fought each other. However there’s another man who has shared the octagon with the two, former lightweight champion Anthony Pettis. 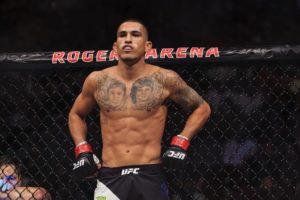 Speaking in an interview with MMA Junkie, ‘Showtime’ weighed in on the matchup.

“Dustin obviously has the skillset at ’55,” Pettis told MMA Junkie. “He’s fought the best of the best at ’55. (Featherweight champ) Holloway is coming up (a weight class) in competition. Me against Holloway at ’45 is not me at my normal weight class. I’m interested to see how he prepares. I think Holloway is just one of them guys who bites down and he goes.”

Just as we thought Pettis is more inclined towards Holloway, Pettis confessed it’s extremely difficult to predict the winner.

Previous articleAidan James grateful for Brave 23 spot: ‘Proud to fight all over the world’
Next articleUFC: Kelvin Gastelum on Israel Adesanya: He’s not fought the quality of opponents that I have
- Advertisement -