Collard (19–8), a former UFC fighter himself, made his PFL debut against his ex-colleague Pettis (24–11), who is a former lightweight champion at UFC as well as World Extreme Cagefighting (WEC) and appeared in his first PFL event as well.

The bout marked Collard’s return to MMA after two years, since the 28-year-old switched to professional boxing and holds a record of 9 wins, 4 losses and 3 draws. Pettis, on the other hand, came from two back to back wins against Donald Cerrone and Alex Morono at UFC 249 and UFC Fight Night: Thompson vs. Neal respectively. 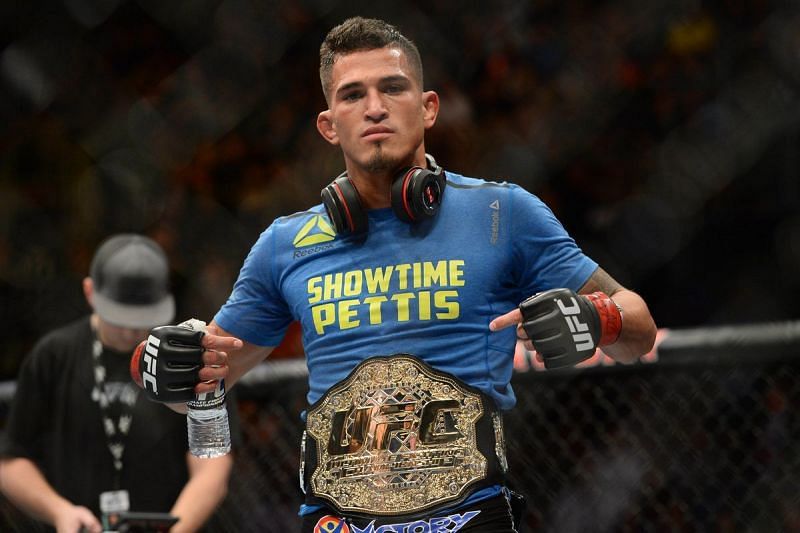 Right from the first round, Collard used his newfound boxing skills to land punches, while Pettis returned with body kicks but fell to the canvas after a failed cartwheel attempt as Collard returned with leg kicks.

Pettis targeted low leg kicks in the second round, but Collard delivered a brutal right hand jab that landed the 34-year-old to the canvas, and went on to deliver shots against the fence.

The third and final round saw Collard catching a kick from Pettis and putting the latter on the floor, followed by leg kicks and delivering a right hook once again. Pettis, however, made a comeback halfway in the round with a staggering left kick to Collard. Pettis followed up with a second head kick but Collard was able to withstand this time, returning with leg kicks. 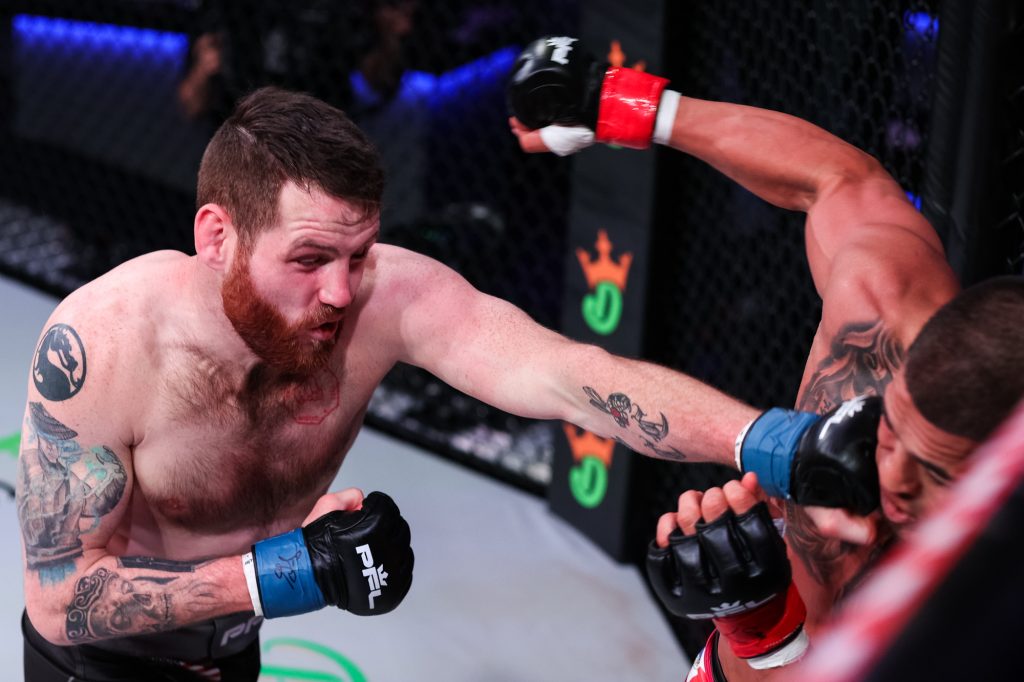 Check out the full PFL 1 results below:

Previous articleIsrael Adesanya to defend middleweight title against Marvin Vettori at UFC 263
Next articleColby Covington wants to fight his ‘Son’ Jorge Masvidal next: ‘He knows who his daddy is’