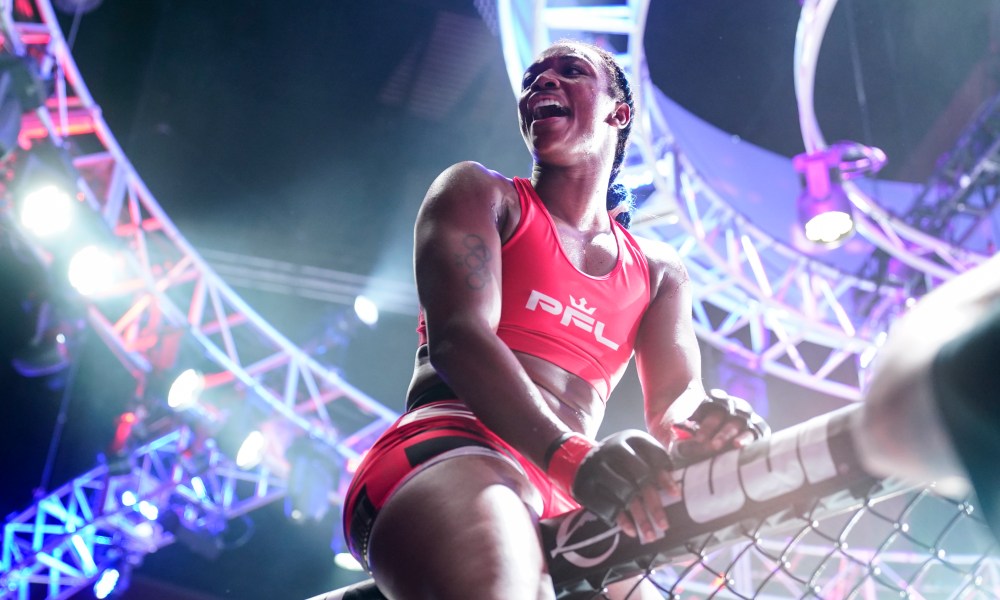 PFL 4 is headlined by the MMA debut of boxing champion Claressa Shields, who takes on Brittney Elkin in a non-regular season women’s lightweight bout. Former UFC champion Anthony Pettis was supposed to fight Alexander Martinez at PFL 4 but he had to withdraw from the fight due to illness. In the co-main event of the card Clay Collard, who is coming off his win over Anthony Pettis, fought Joilton Lutterbach in a lightweight matchup. Lutterbach was fined 30 percent of his fight purse for missing weight by over three pounds. 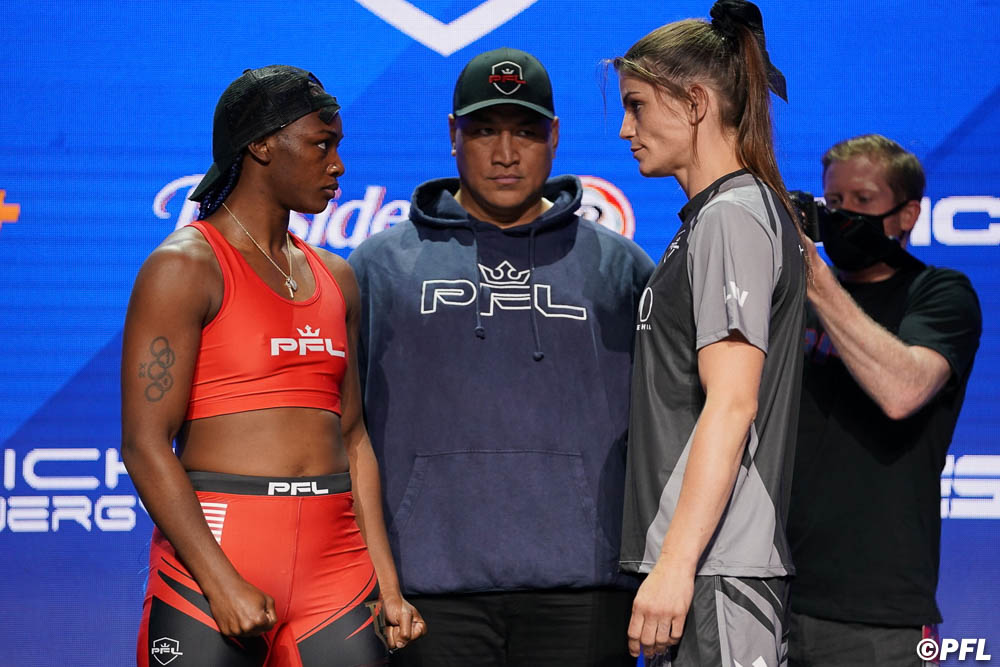 In one of the best comebacks in recent times Claressa Shields showed her boxing skills in the third round and got her debut win in a fight she was losing. Shields is a world-renown boxing champion and was very excited for her MMA debut at PFL 4. Though the fight didn’t go as she planned in the beginning but she somehow survived the early adversity.

In the first round, Elkin showed Shields what it’s like to be in an MMA ring and showed her all aspects of the sport. She took Claressa down and tried to land some shot but instead got reversed and ended up on her back with Shields on top. Elkin regained her top position and landed some of her shots. 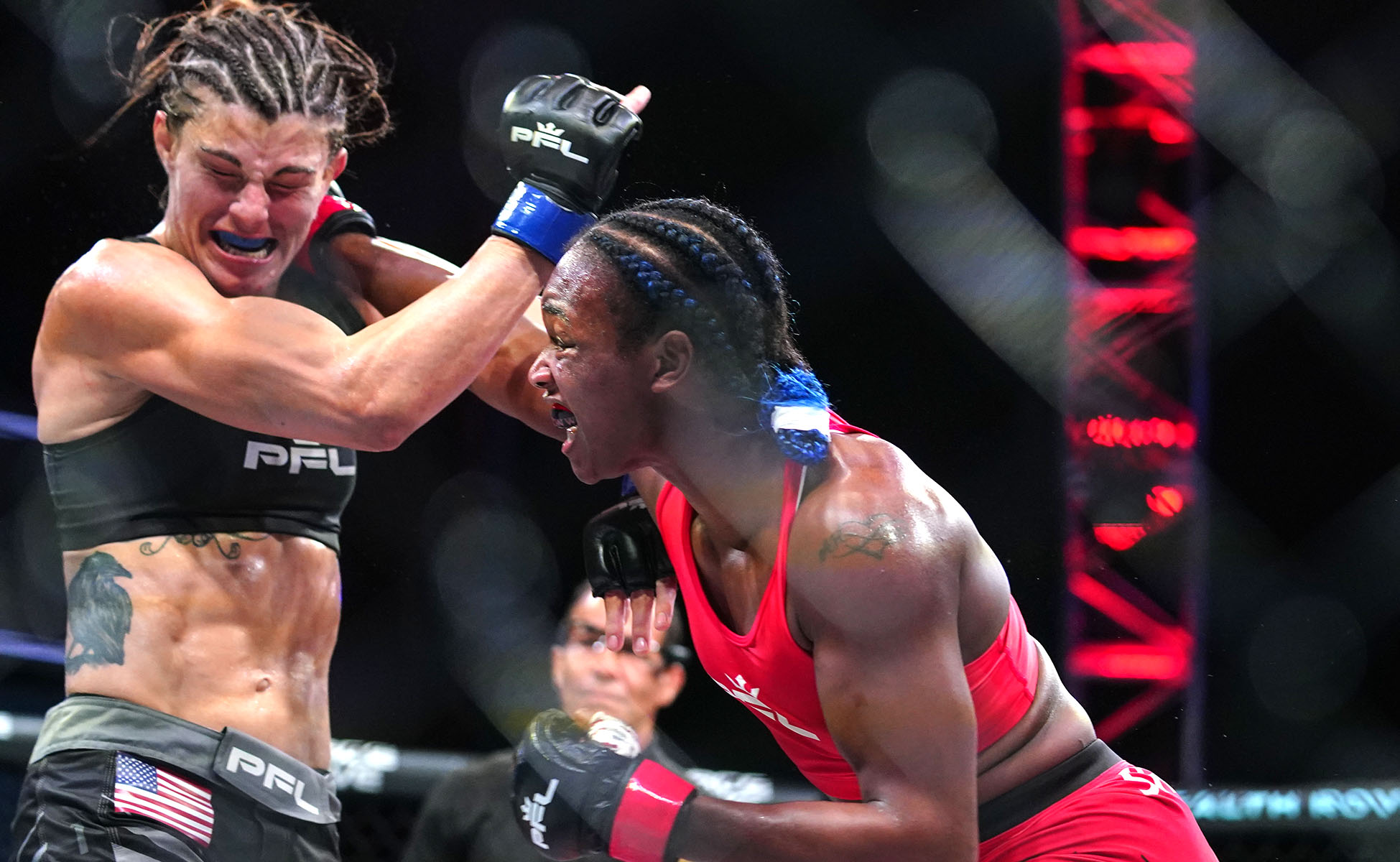 Round two showed us how good Shields boxing is as she landed some cleans shots and showed her superior boxing skills. Elkin got another takedown and landed some shots, but while trying to lock up a submission she lost her position and had to strike with Claressa for the rest of the round while eating some clean shots.

Right at the beginning of t the third round Elkin shooter for the takedown but the boxing champion defended it successfully and landed some huge shots. Elkin failed to complete the takedown and need up in a very bad position and ate a lot of hard shots on the head. The referee asked her to get out of the position but she couldn’t and kept getting punched in before the referee jumped in to stop the fight.

The MMA debut of Claressa Shields wasn’t as easy as she must have thought but she somehow got the victory.