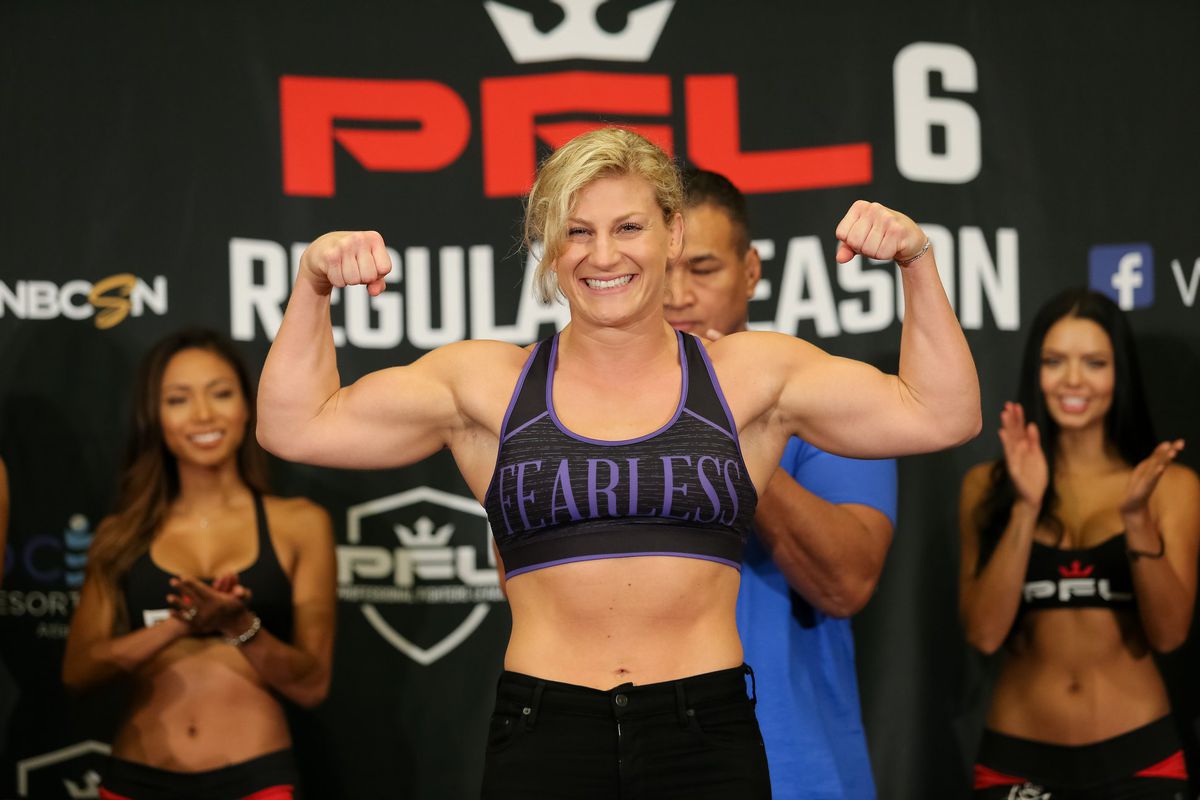 Unbeaten Olympic gold medalist Kayla will have her first fight of 2020 under the Invicta banner and will do so in the featherweight division. The Professional Fighters League star will take on Courtney King in the co-main event at Invicta FC 43 on Nov. 20, PFL officials stated in a press release. The event takes place at the Police Athletic League in Kansas City, Kan. and will stream on UFC Fight Pass. 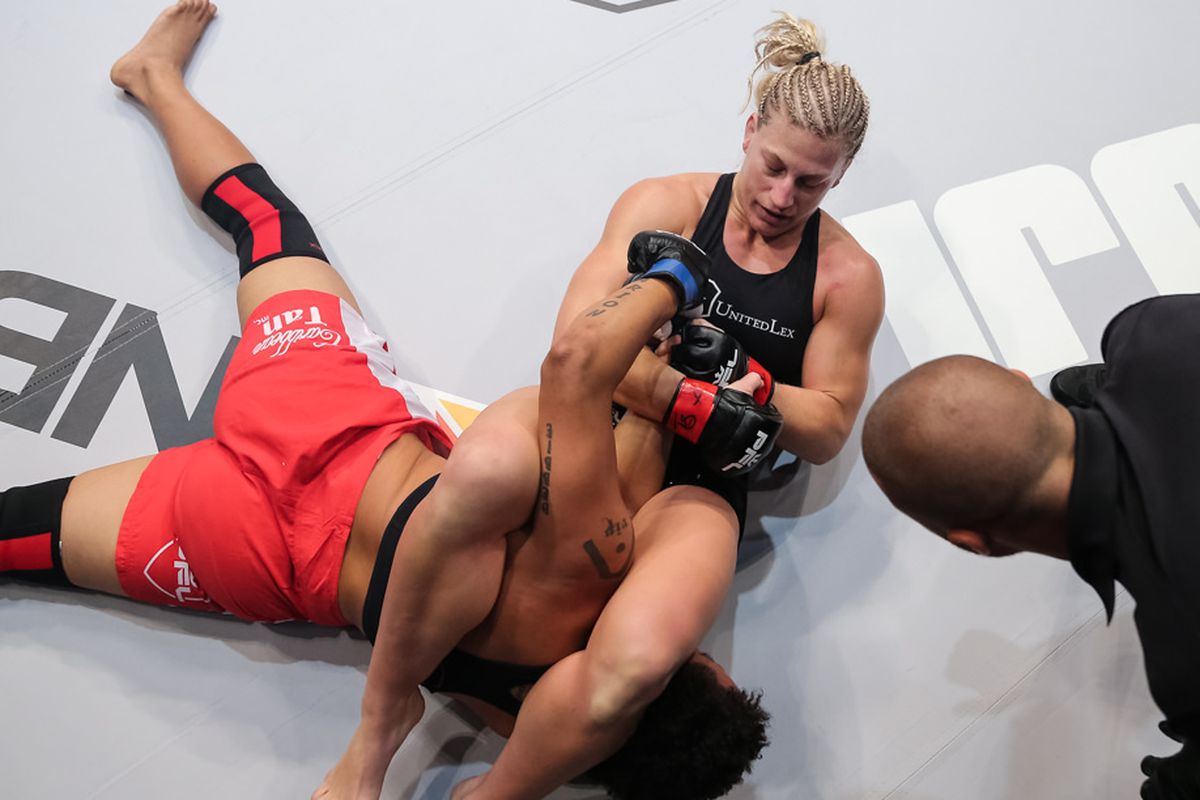 Harrison, a 2019 recent PFL lightweight season winner, has finished five of her seven pro wins. The 30-year-old earned her season title with multiple decision wins over Larissa Pacheco—the second of which took place in the championship bout—along with submission victories over Morgan Frier and Bobbi-Jo Dalziel.

Harrison will return to PFL in 2021 when the organization launches its next season. This year, PFL did not hold a full season — or any events — because of COVID-19, and Harrison, a former two-time Olympic judo gold medalist has been itching to fight.

“I have been on a mission to show I am the best fighter,” Harrison said in a statement. “I have been tackling challenges my entire career and this bout at 145-pounds is a new and exciting one for me. I’m looking forward to competing in this new weight class and can’t wait to get back into the PFL cage come April.”

In October, Harley Breite, an attorney representing Kayla and PFL featherweight champion Lance Palmer, told ESPN that a plan was in place to file a lawsuit against PFL because both fighters wanted to compete. Breite told ESPN on Monday that Kayla fighting for Invicta does not change that plan. Harrison and Palmer would also seek back wages in court because they have not competed at all in 2020 up to this point.

“This outrageous disparity in treatment of athletes and continued rudeness and unprofessionalism will now be dealt with in the legal system,” Breite said.

Kayla (7-0) has fought every fight in her professional career, which began in 2018, for PFL. Last year, the Ohio native, who trains at American Top Team in Florida, rolled through the PFL season, playoffs, and final with a 4-0 record. Harrison, 30, beat Larissa Pacheco in the championship fight on Dec. 31 via unanimous decision. King (4-1), a 27-year-old Colorado resident, has won three straight, two of those by submission finish. Harrison vs. King will act as the Invicta 43 co-main event. A strawweight title fight between Emily Ducote and Montserrat “Conejo” Ruiz will headline the card.

Evander Holyfield is ready for trilogy fight against Mike Tyson

Previous article
Anthony Joshua: The Road To Klitschko documentary shows the amazing rise of a troubled youth to boxing’s riches
Next article
Conor McGregor vs Dustin Poirier in works for UFC 257