PFL – Professional Fighting League was recently flagged for illegal betting activities and the contender series of the PFL was marked out for pretaping the fights. Many of the better who had better on the fights of this event had their betting accounts under review due to suspicious activities that were reported about the bets. ESPN reported Tuesday that the PFL has been flagged for suspicious betting activity. Now the entire event has is under review along with the better who had made bets on the fight as it is reported that the fight already happed and was telecasted one week later. 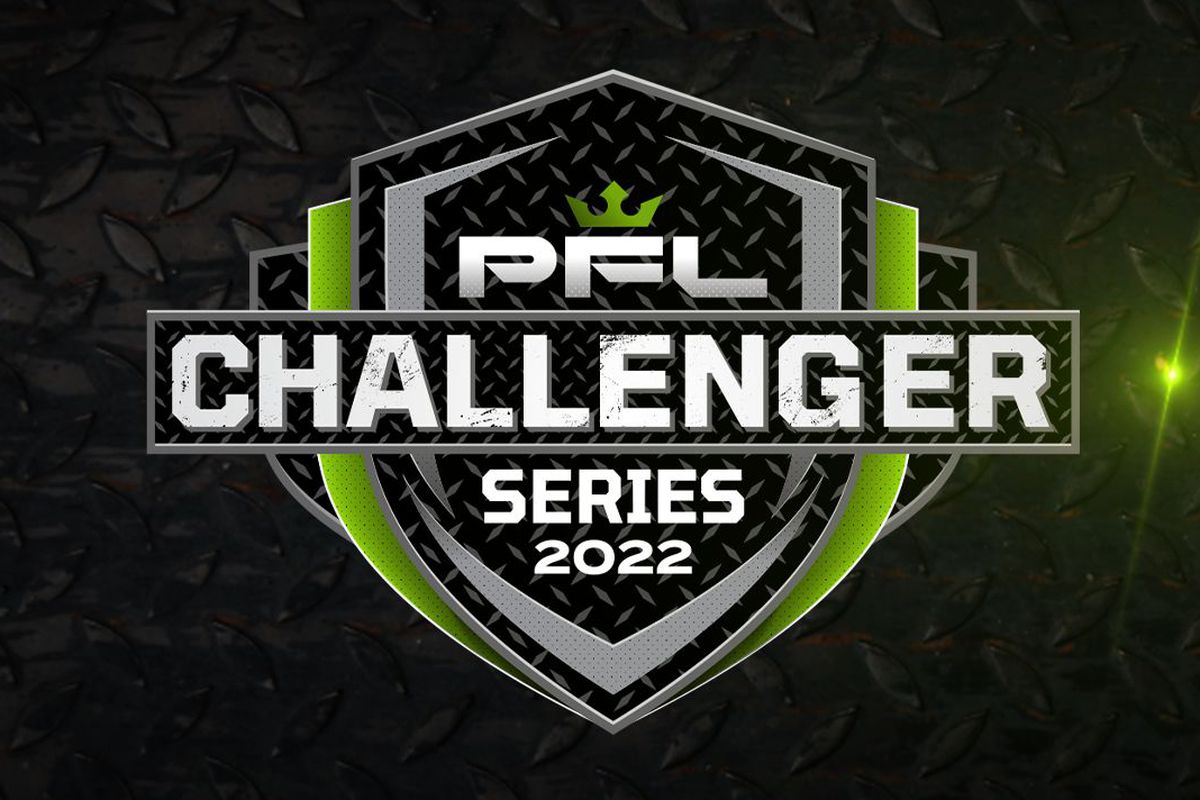 The Renowned FuboTV promoted the Friday broadcast of the PFL Challenger Series as live at 9 p.m. ET, and the PFL tweeted Friday evening that the “Fighters are in the building for TONIGHT.” Odds on the Challenger Series moved significantly in favor of each of the winning fighters Friday afternoon ahead of the broadcast. And this was the major sign that turned out to be suspicious.

TONIGHT PFL Challenger Series brings you their pro debuts!
Check out all the action LIVE at 9PM ET anywhere you can stream @fubosports #PFLonfuboTV pic.twitter.com/fO6dgfr3UA

U.S. Integrity, a Las Vegas-based company that monitors betting markets, revealed that the day after the event that an alert to sportsbooks was sent confirming with the PFL that the fights were pretaped on March 25.

“As such, it’s very possible that any potentially suspicious wagering activity is indicative of nefarious behavior,” U.S. Integrity wrote in the alert and recommended that sportsbooks that offered wagering on the event notify state regulators.

This isn’t the first time suspicious betting has been tagged along with PFL. Many of their events have run along with betting industries smoothly but last year a decision loss suffered by Rory MacDonald raises some alarms in the promotion. The PFL’s top welterweight contender Rory MacDonald suffered a controversial loss against Gleison Tibau by split decision in Atlantic City, NJ.

Rory MacDonald shared some of his own thoughts about the controversial decision loss. 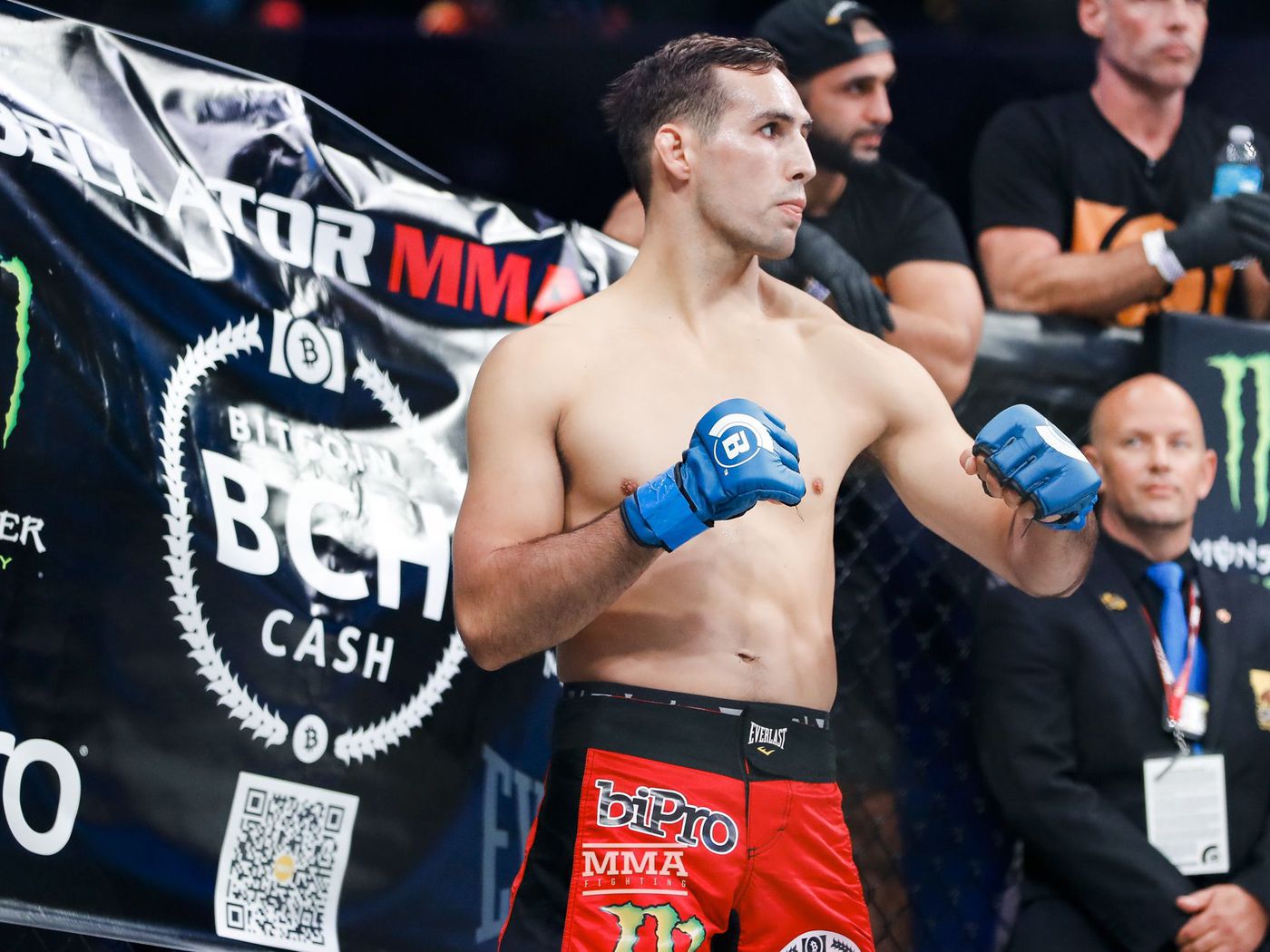 “I don’t think it had anything to do with the judges knowing what they were watching,” MacDonald told My MMA News in July 2021. “I think it had to do with gambling, maybe. Or some other issues. But yeah, judges should obviously be educated, know what they’re watching. Besides that, I think they should be held accountable for what they’re doing and maybe [have] a board or something that reviews decisions like that so that if people do a bad job, they lose their job, you know? So I think some accountability would be good.” 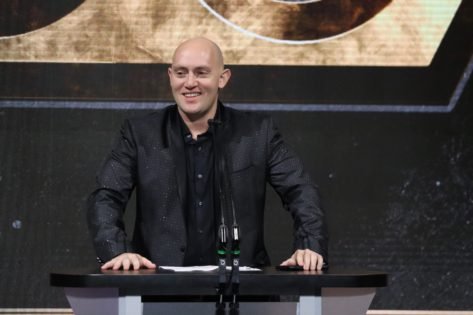 PFL spokesperson Loren Mack addressed the issue when asked on Monday. The Apr. 1 Challenger Series broadcast was the first of the series that an initial airing was prerecorded. No reason why was given.

“Any sportsbooks that took bets on the prerecorded program did so without the consent or knowledge of the PFL,” Mack told ESPN. “The PFL will further evaluate the matter.” According to a statement from the PFL included in U.S. Integrity’s alert, the league “entered confidentiality agreements with everyone involved.”

“PFL did not include any betting lines, content, or promotion in connection with the program,” Mack added.

“The PFL Challenger Series is typically streamed live on Fubo Sports Network,” Jennifer Press, senior vice president of communications for FuboTV, told ESPN. “The Apr. 1 event was the lone exception and pre-taped. We inadvertently used the same promo copy for the Apr. 1 show as we did for previous shows, which was a mistake. We regret the error.”

Previous articleUFC 273 : Alexander Volkanovski vs The Korean Zombie | MMA INDIA SHOW Contest
Next articleKhamzat Chimaev sends a stern warning to the welterweight division ahead of his fight against Gilbert Burns at UFC 273