Photo: Cris Cyborg goes topless for a photoshoot ahead of her Bellator debut 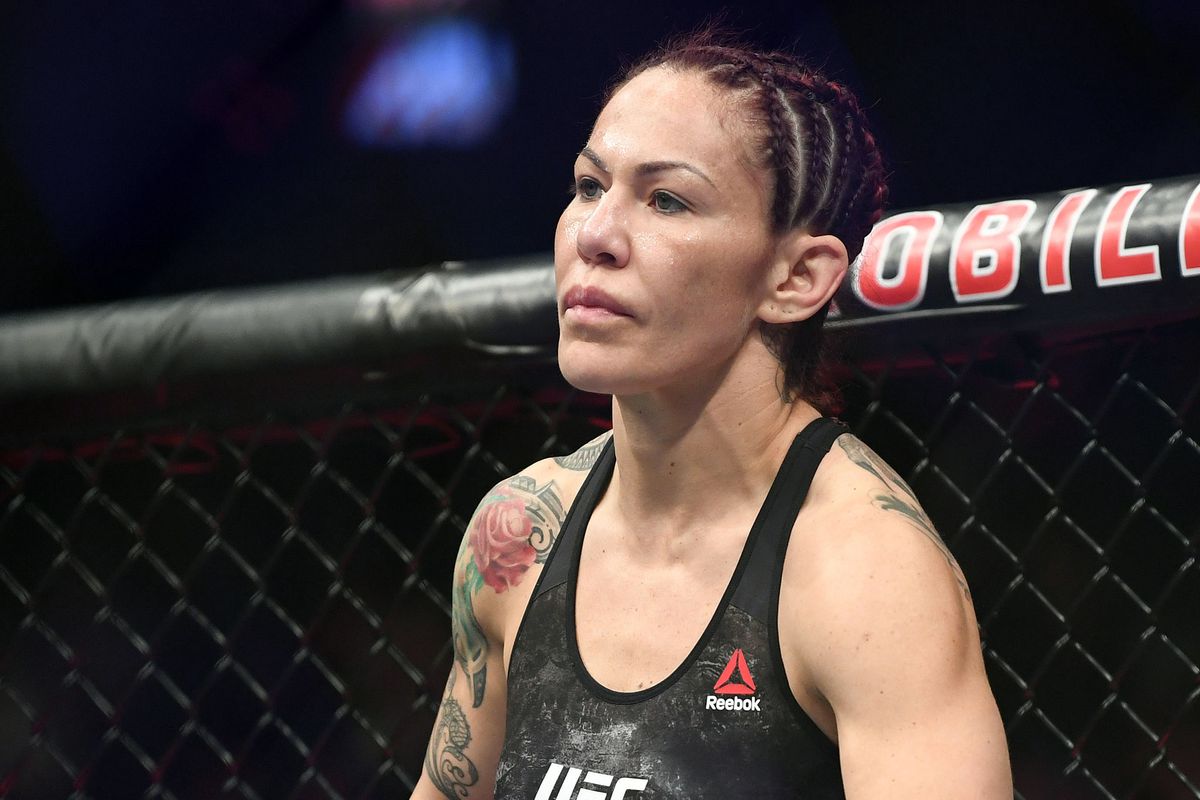 The former UFC women’s featherweight champion Cris Cyborg was released by the UFC earlier this year in a rather shocking turn of events. Cyborg has since signed on for the UFC’s rival American promotion, Scott Coker’s Bellator MMA. Cyborg has now done an extremely sensational topless photo shoot ahead of her Bellator debut.

Cyborg is all set to straight away take on Bellator MMA’s women’s featherweight champion Julia Budd in her promotional debut at Bellator 239. 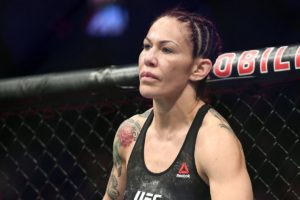 Cyborg did a promotional topless photoshoot for Larissa Reis, a female IFBB professional bodybuilding athlete. She recently posted one picture from the photoshoot on her Instagram. You can check out the photo down below:

Previously in her last interview given to MMA Fighting, Cyborg had shed some more light on leaving the UFC and signing for Bellator MMA. Here’s what she had to say:

My fans were ready for something new. The constant struggle with my previous promoter was draining and made it difficult for both sides to really promote one another. It’s hard to get behind a promoter when they are saying you are afraid to take fights and then forcing you to sit for almost an entire year because they haven’t built a division for you to compete in.

Cory Sandhagen: Sucks that Frankie Edgar has to fight me in his 135 debut!

Previous articleCory Sandhagen: Sucks that Frankie Edgar has to fight me in his 135 debut!
Next articleKhabib Nurmagomedov to Conor McGregor: ‘We don’t pay attention to idiots