Photo: Mike Perry’s nose is all kinds of broken and twisted! (Graphic) 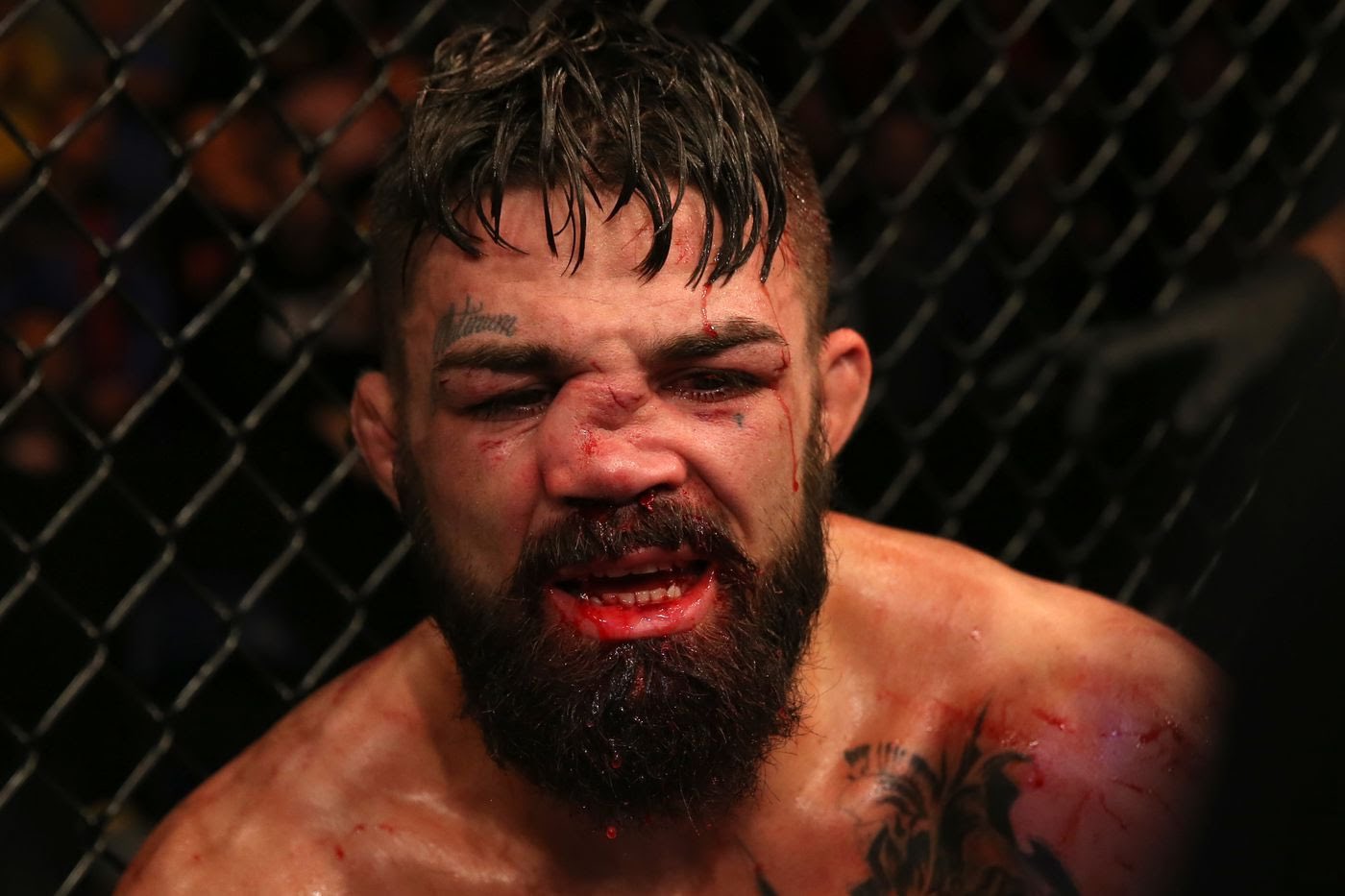 At the co-main event of UFC Montevideo, Mike Perry fought Vicente Luque. It was a gruesome fight and an extremely close fight. The judges ruled the fight in favour of Vicente Luque (28-29, 29-28, 29-28). 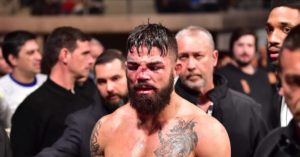 Mike Perry successfully underwent surgery in Montevideo and is expected to remain in Uruguay for a few days and recover. Perry is currently riding on a two-fight losing streak. He has lost four of his last six fights. His only win during this stretch came against Paul Felder and Alex Oliveira.

On the other hand, Vincente Luque is currently riding on a six-fight winning streak and is ready to face top opponents next.

Previous articleUFC: Jack Hermansson was hoping for ‘bigger name’ than Jared Cannonier
Next articleJorge Masvidal slams ‘overrated’ Leon Edwards and says the ball is in his court