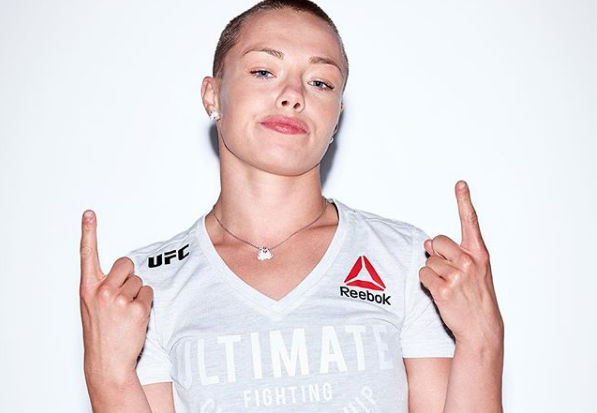 Rose Gertrude Namajunas, born on June 29, 1992, is an American mixed martial artist. She is currently signed to Ultimate Fighting Championship (UFC), where she competes in the women’s strawweight division and is the reigning champion. She holds a professional record of 7 wins and 3 losses. 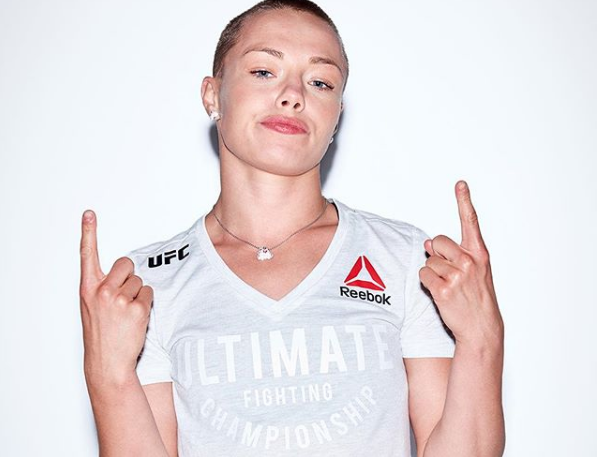 Namajunas was born to Lithuanian parents. She has said that her father suffered from schizophrenia, which led to complications and hardships during her youth. Sheis the fiancée and training partner of Glory and former UFC heavyweight Pat Barry 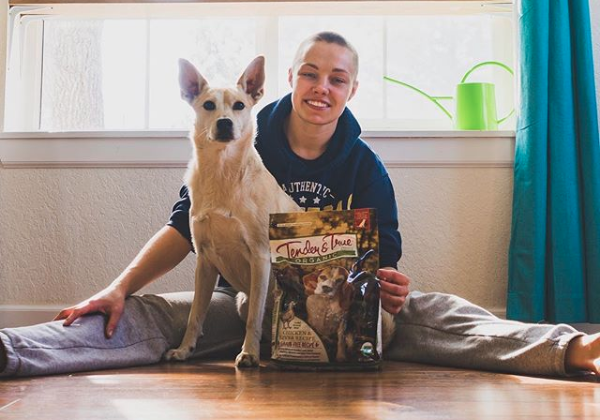 Namajunas started practicing Taekwondo in Milwaukee, Wisconsin at the age of 5. She earned her poom belt (junior black belt) at age 9. After that, she went on to practice both karate and jiu-jitsu. At the age of 16, while in high school, she started training in kickboxing and mixed martial arts with Duke Roufus at Roufusport in Milwaukee, Wisconsin, and she was also a senior-year wrestler at Milwaukee High School of the Arts

Namajunas began competing in MMA as an amateur in 2010. She trained under Greg Nelson at Minnesota Martial Arts Academy. She racked up a perfect amateur record of 4-0 with 2 wins by TKO and 2 by decision. Both of the finishes came in the first round. 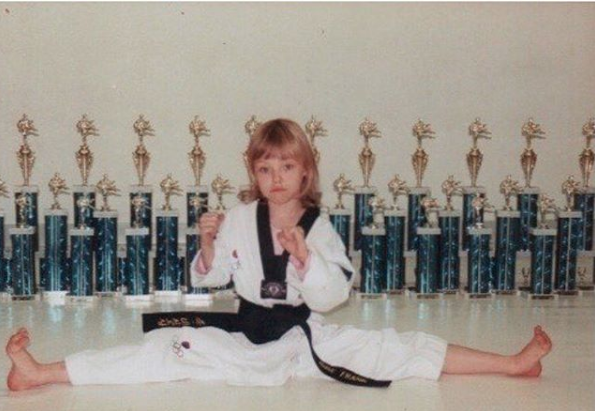 She made her pro debut against Emily Kagan at Invicta FC 4: Esparza vs. Hyatt in January 2013. After two back-and-forth rounds, Namajunas was able to secure the victory via submission due to a rear-naked choke in round three. The victory in her pro debut also earned her the Submission of the Night bonus.

In her second professional appearance, Namajunas faced Kathina Catron at Invicta FC 5: Penne vs. Waterson in April 2013 and won the fight by submission. This performance garnered Namajunas her second Invicta Submission of the Night award. 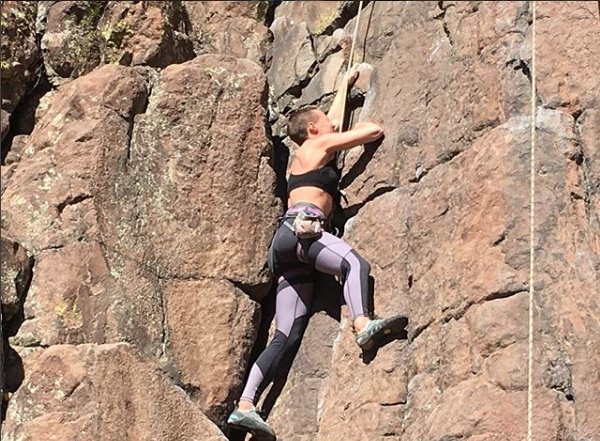 Namajunas was the fourth pick by coach Gilbert Melendez. She defeated Alex Chambers by submission due to a rear-naked choke.

In the quarter-finals, Namajunas faced Joanne Calderwood. She won the fight via kimura in the second round.

In the semi-finals, Namajunas faced Randa Markos. She again won the fight via kimura in the first round. 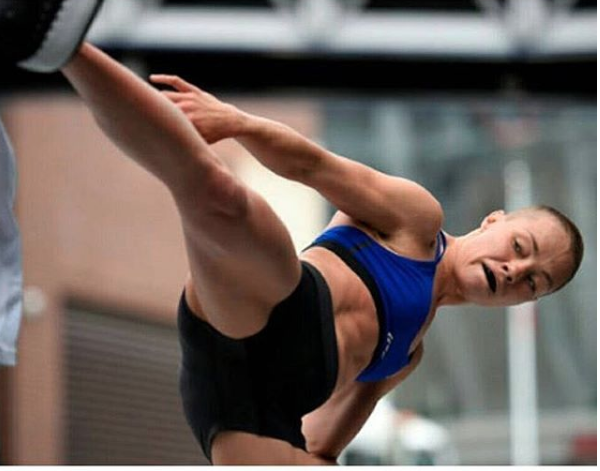 Namajunas faced Carla Esparza at The Ultimate Fighter: A Champion Will Be Crowned Finale in December 2014 for the vacant UFC Strawweight Championship. She lost the fight as she was submitted via rear-naked choke in the third round.

She faced Angela Hill in October 2015 at UFC 192 and won the fight by technical submission due to a standing rear-naked choke in the first round.

Next she fought Paige VanZant in December 2015 at UFC Fight Night 80 and won via submission due to a rear naked choke. The win also earned Namajunas her first Performance of the Night bonus award. 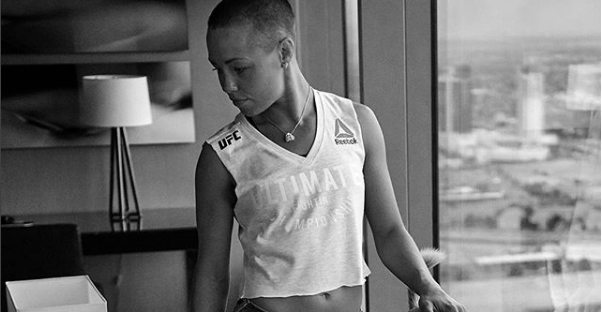 Namajunas next faced the still undefeated Tecia Torres in a rematch in April 2016 at UFC on Fox 19 and won the fight via unanimous decision.

In July 2016, Namajunas fought Karolina Kowalkiewicz at UFC 201 and was defeated by Kowalkiewicz via split decision. Both participants were awarded Fight of the Night for their performance.

She next faced Michelle Waterson in April 2017 at UFC on Fox 24 and won by submission due to a rear-naked choke in round 2, marking the 5th submission finish in her career. 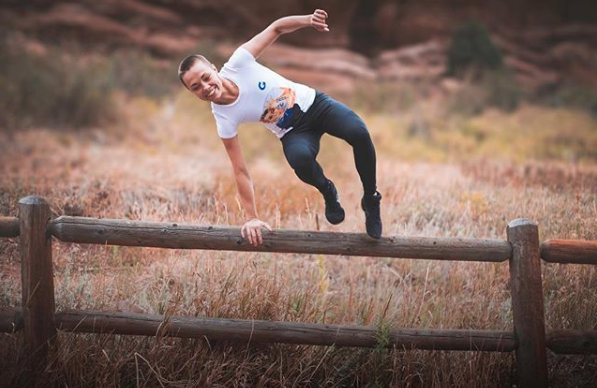 Namajunas faced Strawweight champion Joanna Jędrzejczyk at UFC 217 at Madison Square Garden in New York in November 2017. She came in as a big underdog against the undefeated champion. However, Namajunas upset the MMA world when she knocked Jędrzejczyk down, once behind the ear and then again with a left hand to her chin.

She won the fight by KO in first round to be crowned the new UFC Women’s Strawweight Champion. This win also earned Namajunas her second Performance of the Night bonus award. This was her first knockout victory in her professional career (2 TKO-wins as an amateur). 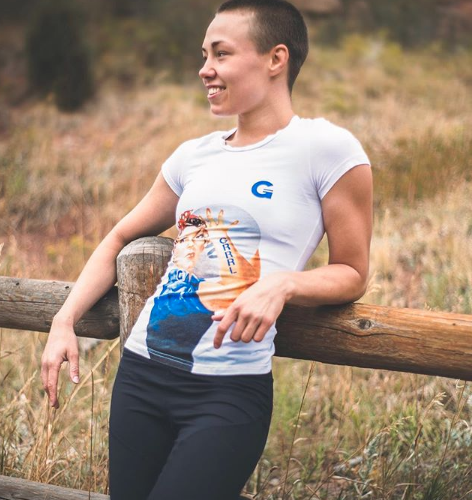 A rematch between Namajunas and Jędrzejczyk has been booked as the co-main event for UFC 223 at Barclays Center in Brookyln, New York on April 7, 2018.