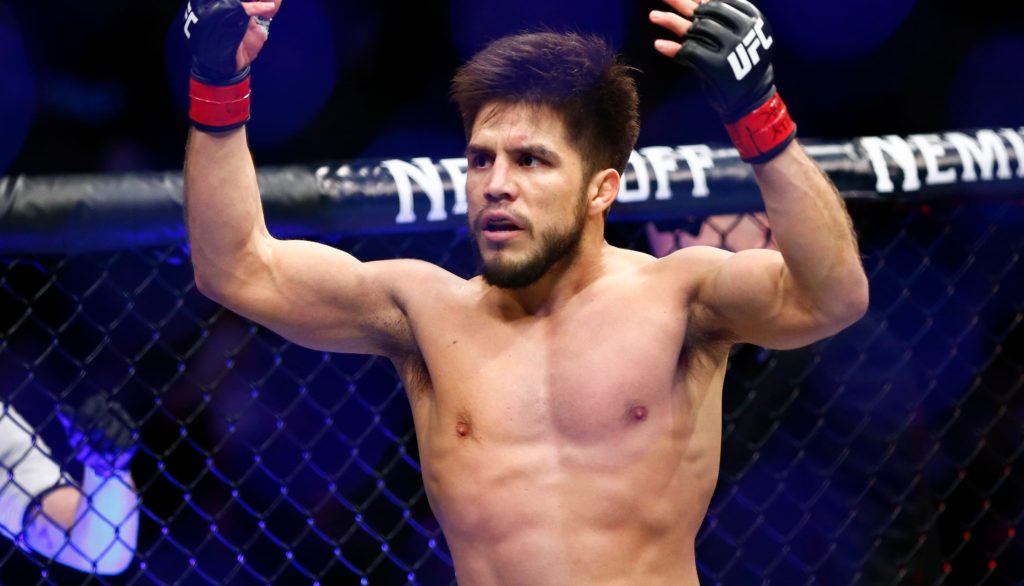 The current UFC champ champ Henry Cejudo has been on a call out spree lately. Since defeating Marlon Moraes to secure the UFC bantamweight title, Cejudo has called out former lightweight champion and legend Frankie Edgar, as well as the UFC women’s flyweight champion Valentina Shevchenko. Cejudo’s apparent main aim behind calling out such legendary veteran big name fighters is his quest to becoming to the MMA GOAT. Triple C has now produced undeniable evidence that suggests he most certainly is the GOAT.

Cejudo was on a red hot streak in 2019. However, while he wanted to compete one more time before the year ended, he has been sidelined till next year as he is nursing a shoulder injury. 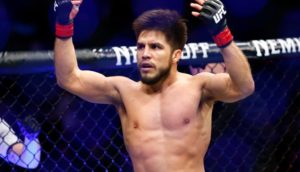 Cejudo recently took to Twitter to post a picture of what looked like him in a carnival or a fete. He held a stuffed toy of a goat in his hand and humorously captioned the picture as “I’m the real goat”.