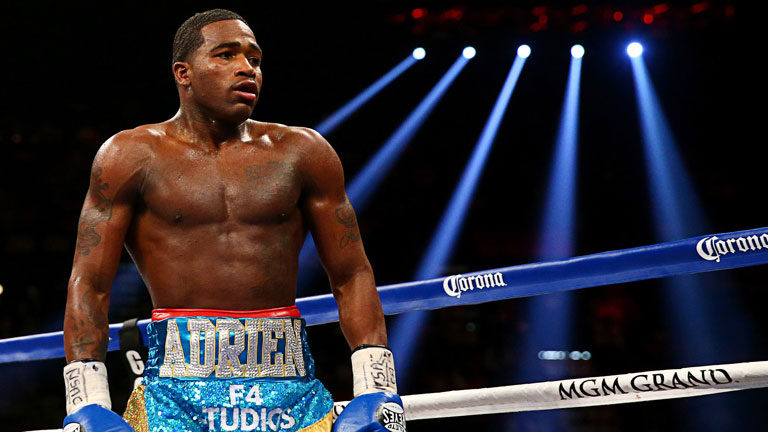 Broner grew up in Cincinnati, Ohio, and started boxing at the age of six. He has said that the sport saved him from a life on the streets. 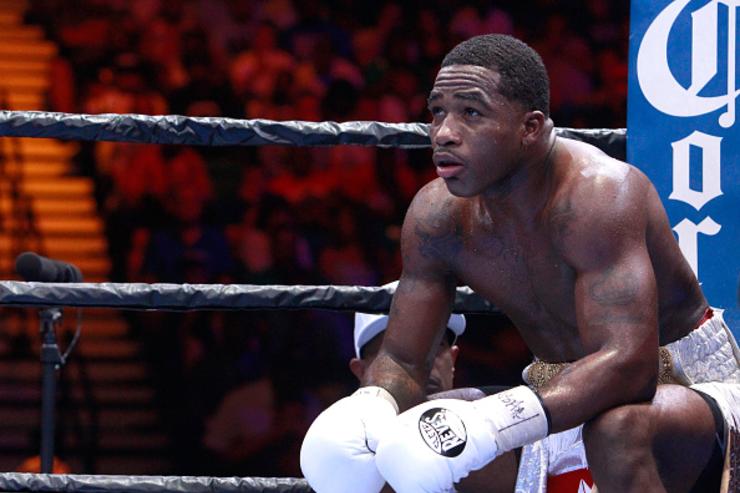 Broner turned professional on May 31, 2008 and scored three consecutive first-round knockouts against Allante Davis, David Warren Huffman and Ramon Flores. In Broner’s fourth fight he faced Terrance Jett at the MGM Grand in Las Vegas on the undercard of the Ricky Hatton vs Paulie Malignaggi fight. Broner defeated Jett with a stoppage in the sixth round. In Broner’s fifth professional fight and final of 2008, he faced Eric Ricker with a no-contest decision. 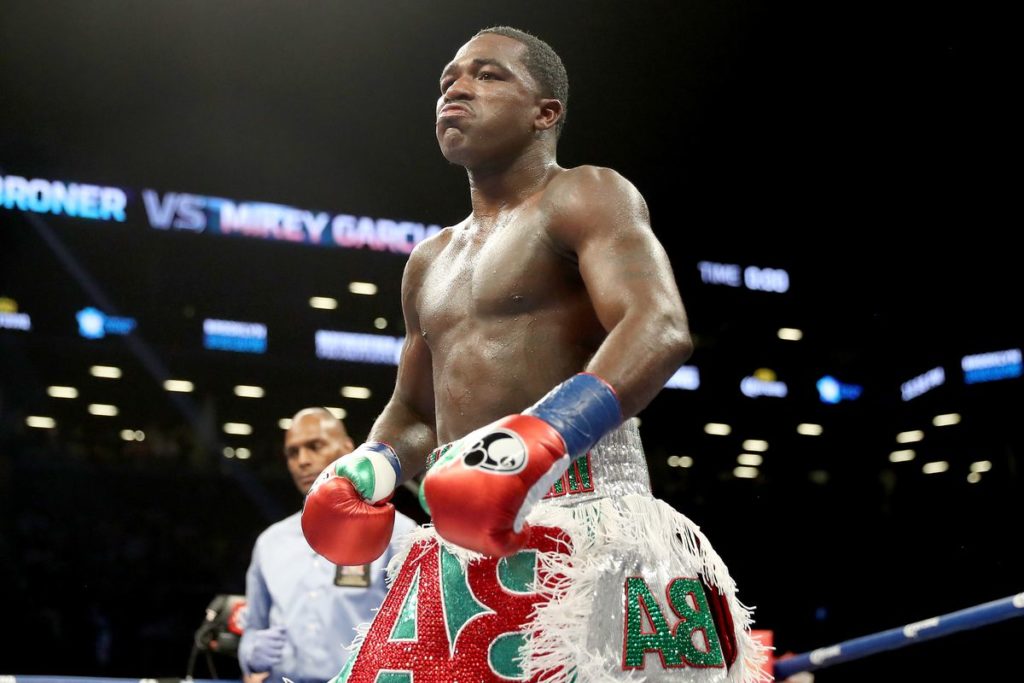 Broner’s next fight was on HBO’s Boxing After Dark show from Guadalajara, Mexico, Broner took on Top 10 Super Featherweight contender Jason Litzau in a fight scheduled for ten rounds. Broner landed combos on the ropes late in the first, with a straight right, left hook and then a right uppercut hurting the Minnesotan badly. He crumpled, and the ref leaped in, seeing he was out. The official end came at 2:58 of the first round. 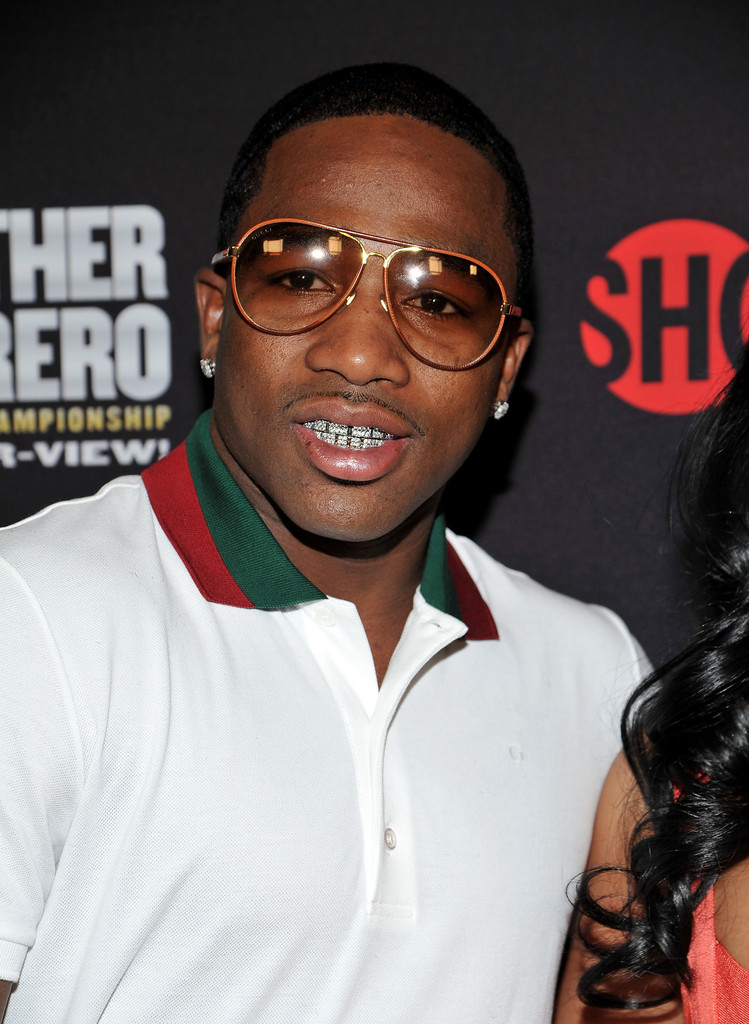 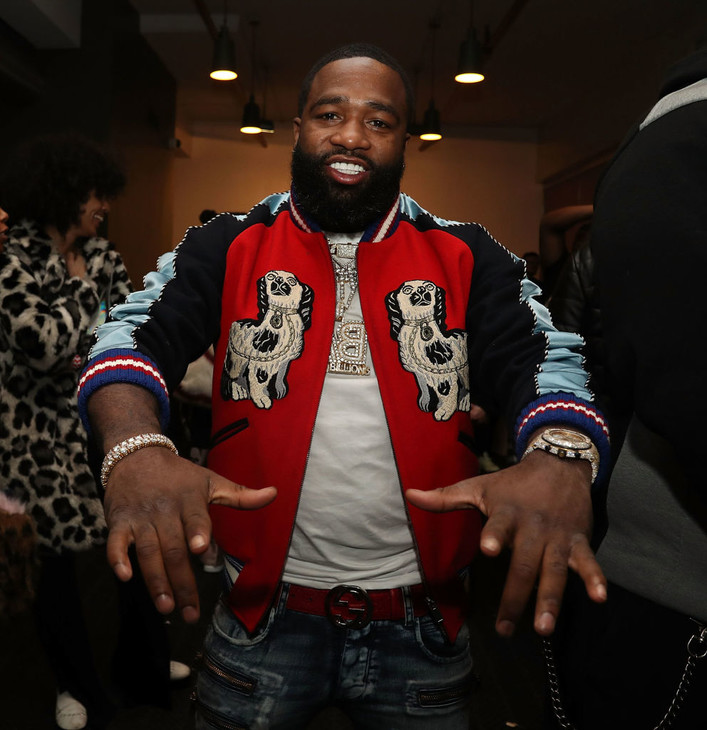 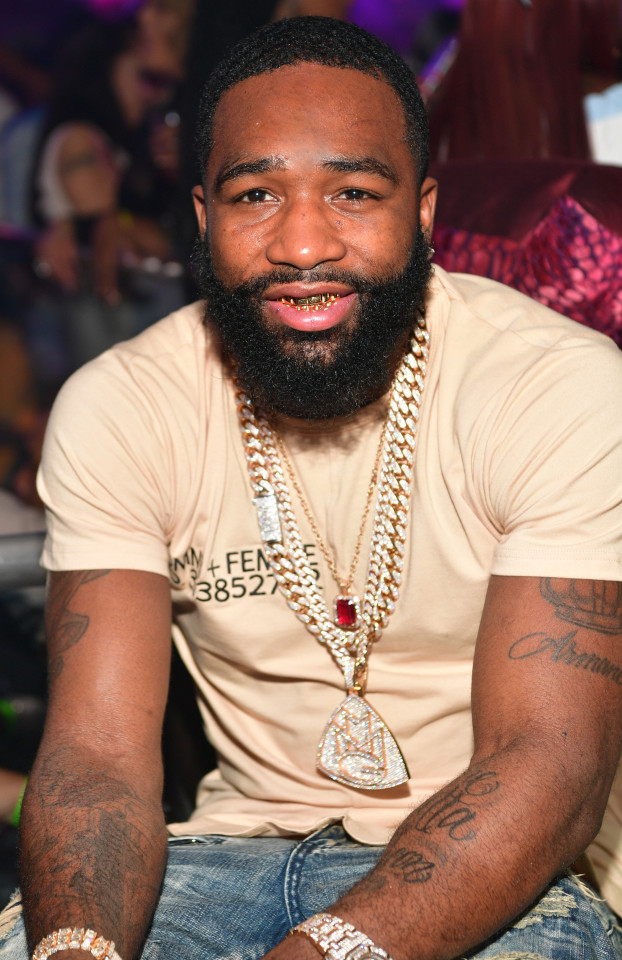 On March 26, 2014 it was announced that Broner would mark his first professional fight as a light welterweight on the Mayweather vs. Maidana undercard on May 3 at the MGM Grand Garden Arena against once beaten fringe contender Carlos Molina (17-1-1, 7 KO), who had not fought since being handed his first professional loss to Amir Khan in December 2012. The bout was scheduled for 10 rounds. Broner, who is usually flashy and charismatic, fought the bout with a bit less showboating, working for a clear win. Broner outworked Molina winning the fight via unanimous decision. 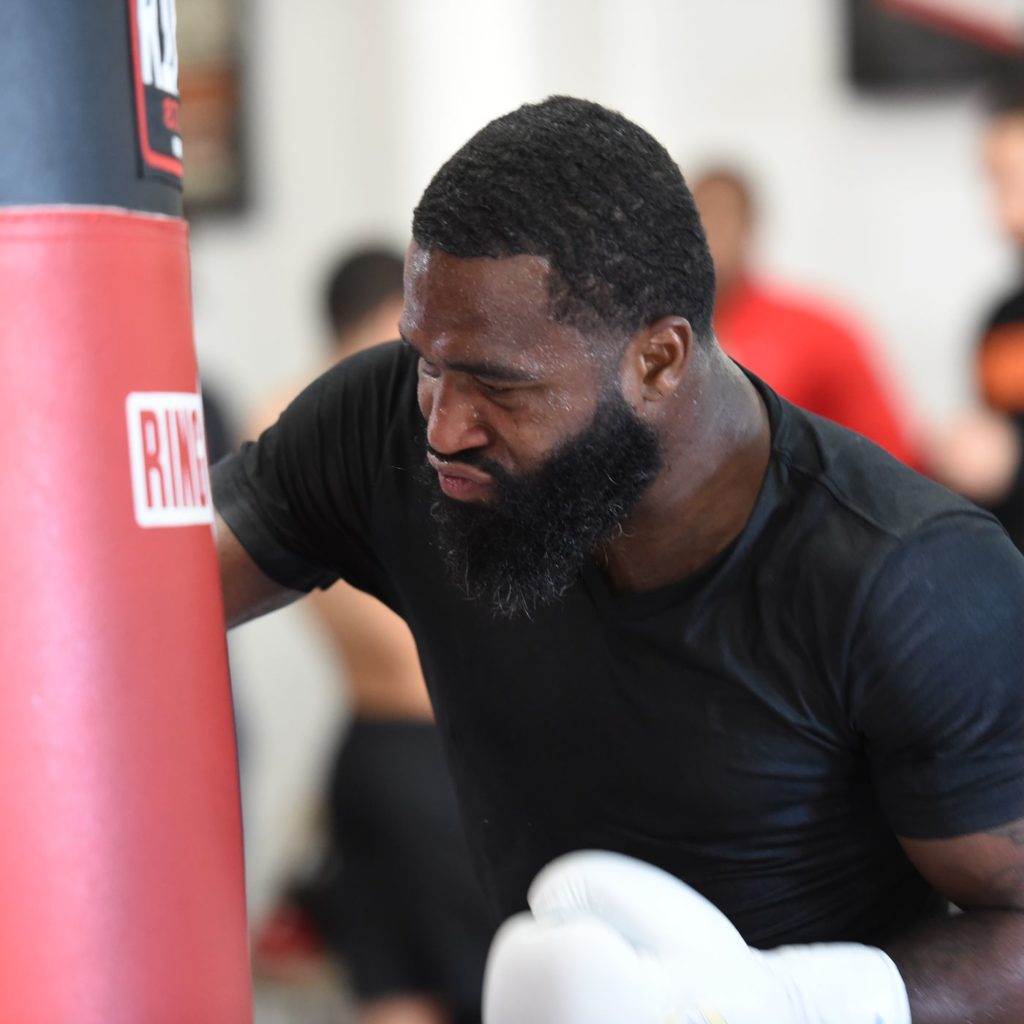 On May 25, 2017 it was announced that talks were underway for a fight between Broner and WBC lightweight champion Mikey Garcia (36-0, 30 KOs) on July 29, 2017 at Barclays Center in Brooklyn 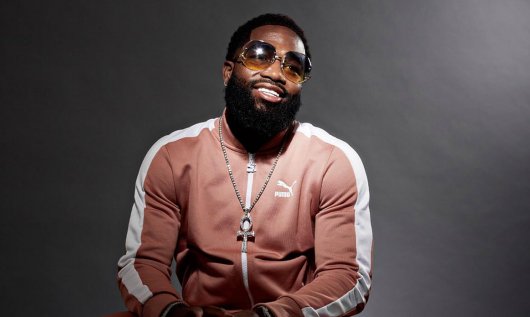 In October 2016, Broner posted alarming images and captions on his Instagram page hinting suicide and on October 17, 2016, he was charged with a misdemeanor battery for allegedly choking a waitress at Drai’s, a nightclub. 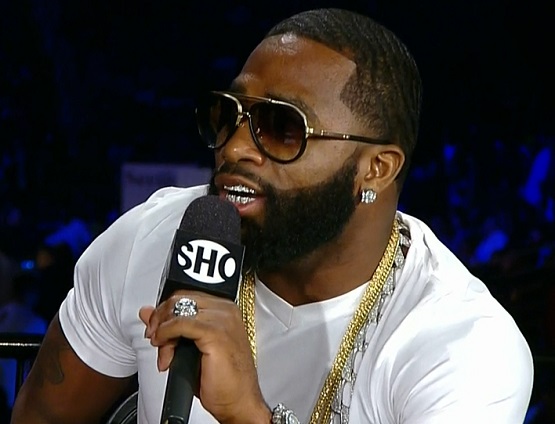 On April 20, 2017 Broner was arrested on a warrant stemming from a failure to appear in court for a previous arrest in 2014. 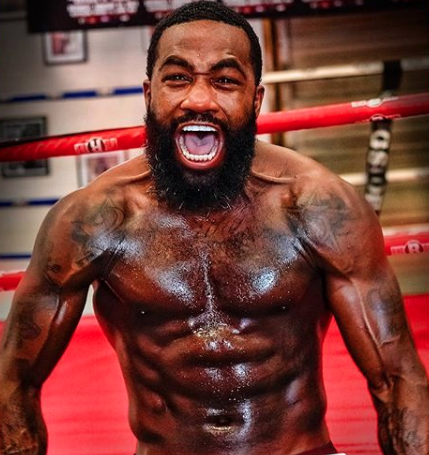 On February 13, 2018 Broner was booked into Fulton County Jail in Atlanta on a misdemeanor sexual battery charge but was later released on bail.