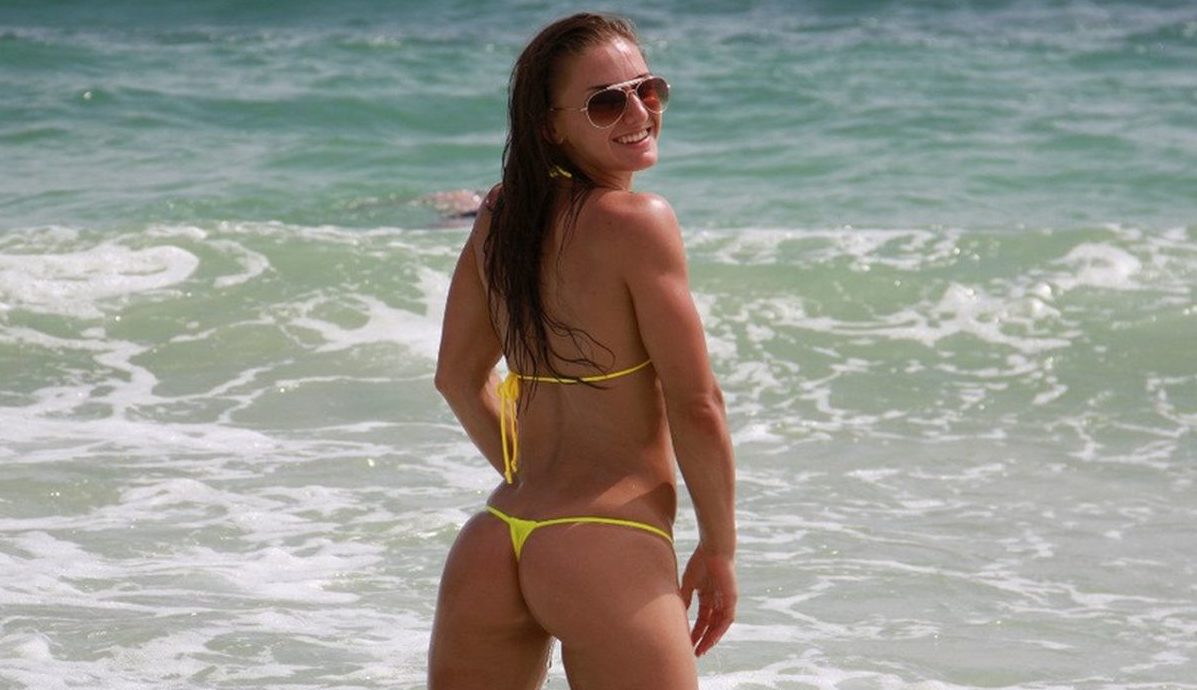 Aleksandra Albu (born July 14, 1990) or Alexandra Albu is a Moldovan-born Russian mixed martial artist. Albu is part of the Romanian community in Moldova. She went to represent Russia after several years of training in Moscow. 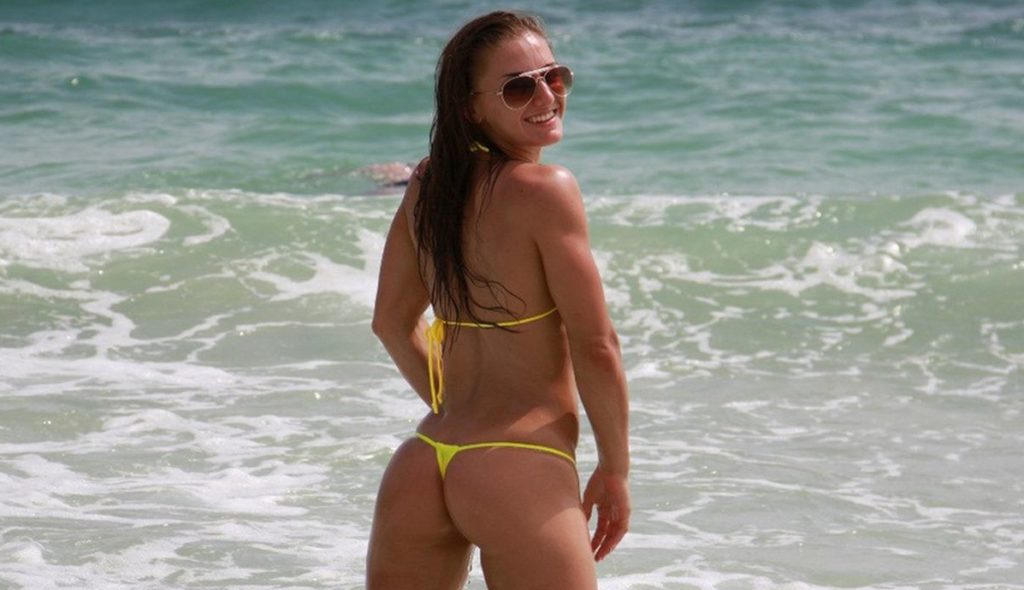 Alexandra has competed in karate competitions as well as crossfit and bodybuilding. 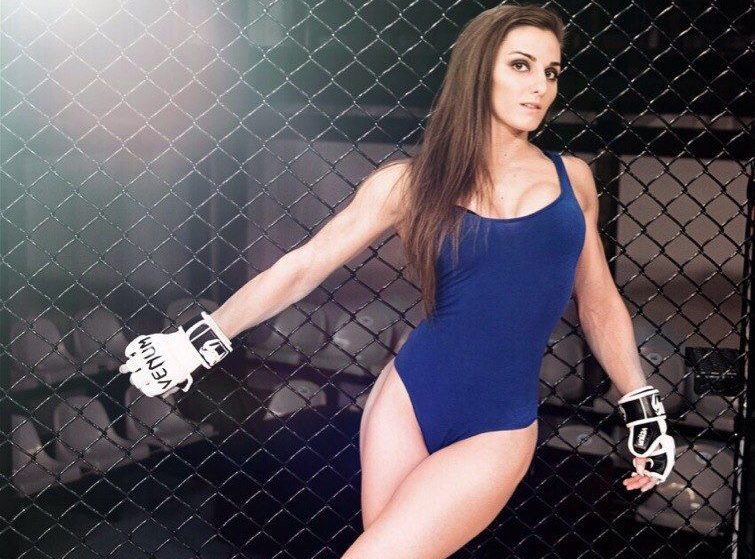 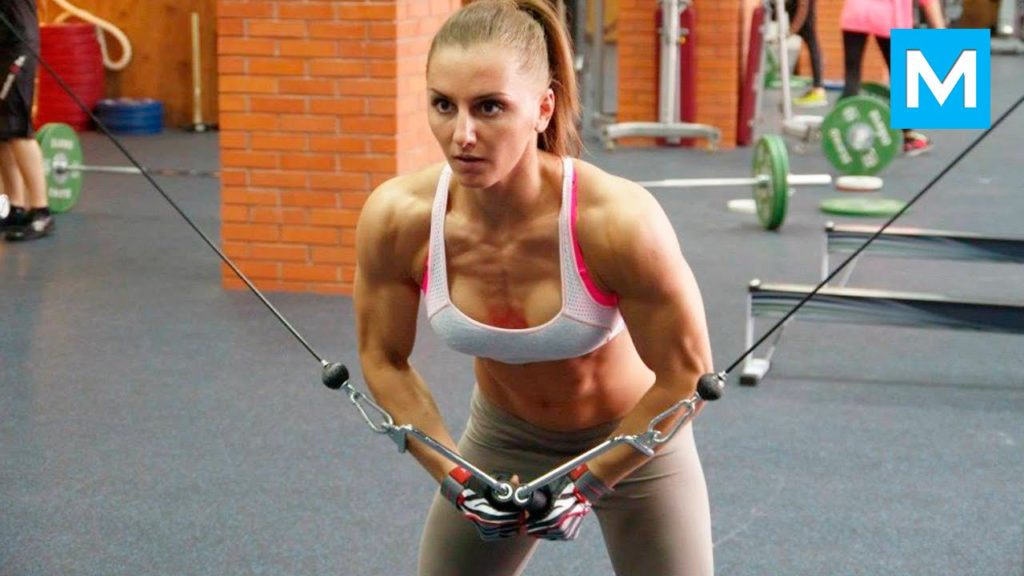 Albu was expected to make her promotional debut against Julie Kedzie on at UFC Fight Night 33 on December 6, 2013. However, Albu was forced to pull out of the bout due to a knee injury. 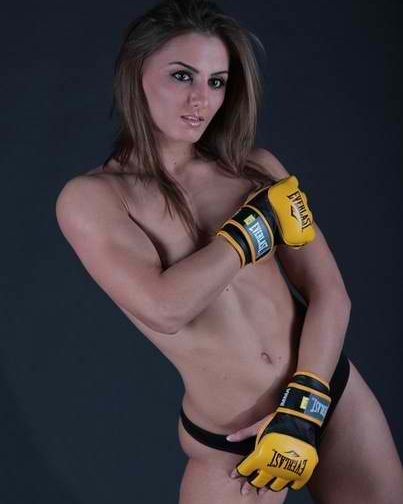 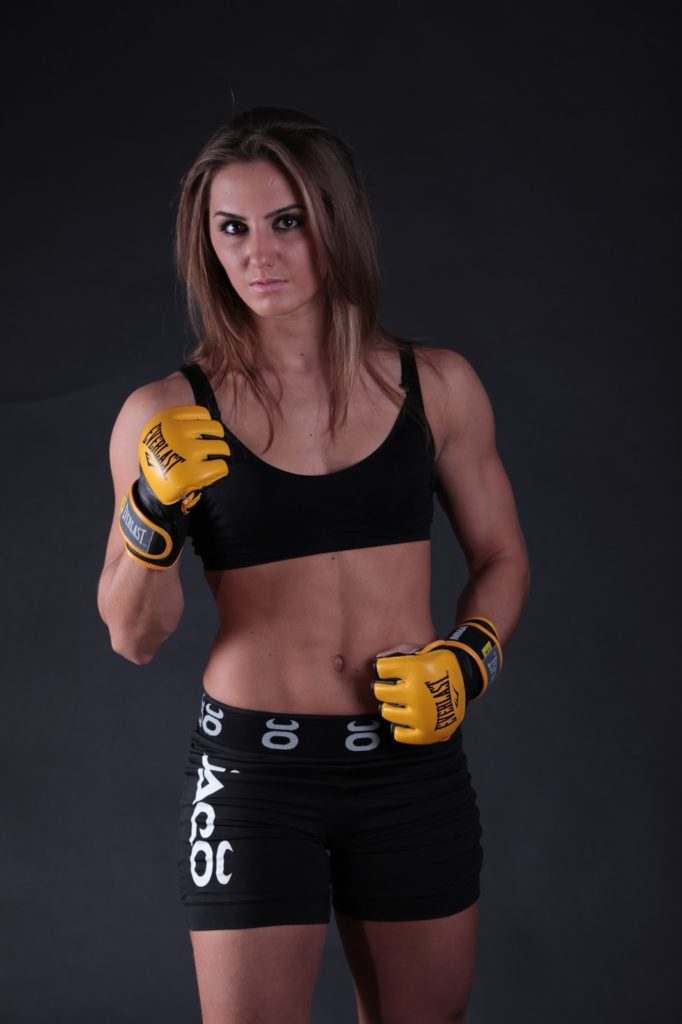 Albu made her eventual debut on April 11, 2015 at UFC Fight Night 64 against Izabela Badurek. Albu defeated Badurek in the second round with a guillotine choke. 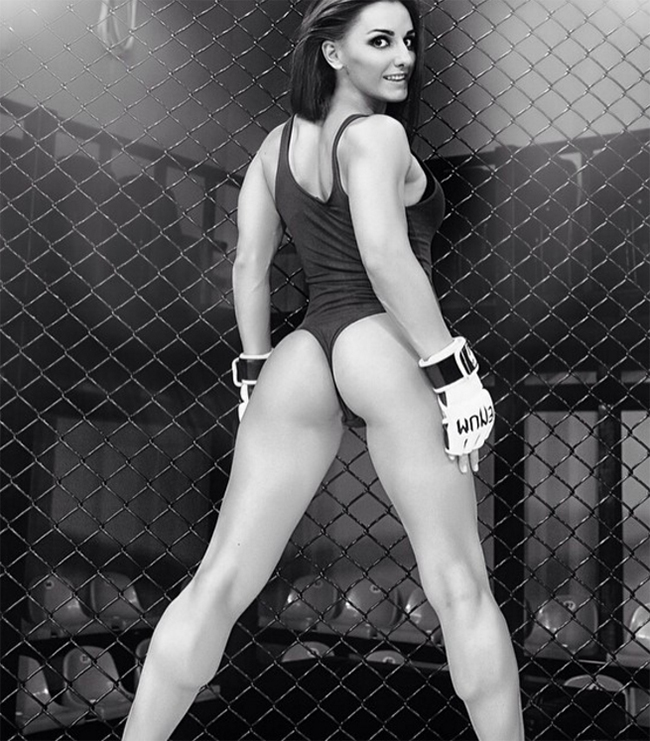 In July 2017 after a two year hiatus Albu returned to UFC with a match against American fighter Kailin Curran. Albu won by unanimous decision. 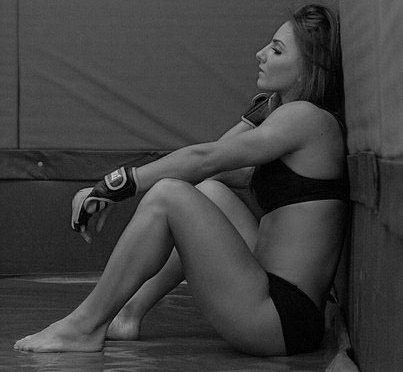 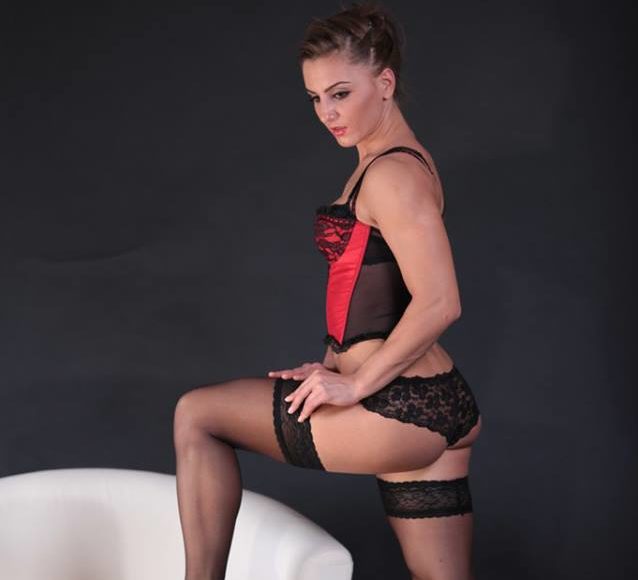 Previous articleMMA: Dillon Danis channels his inner Conor McGregor, claims he will “own Bellator” after this weekend
Next articlePhotos: The Kelvin Gastelum Story