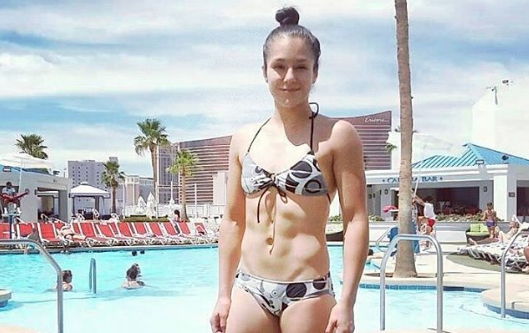 Karen Alexa Grasso Montes (born August 9, 1993), better known as Alexa Grasso, is a Mexican mixed martial artist who competes in the strawweight division. She is currently signed with the Ultimate Fighting Championship. 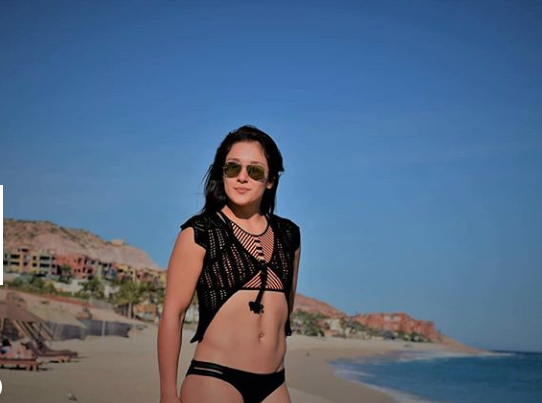 Grasso made her professional MMA debut in December 2012 in her native Mexico. During the first eighteen months of her career, she amassed an undefeated record of 5 wins (3 by TKO, 2 by decision) and 0 losses. 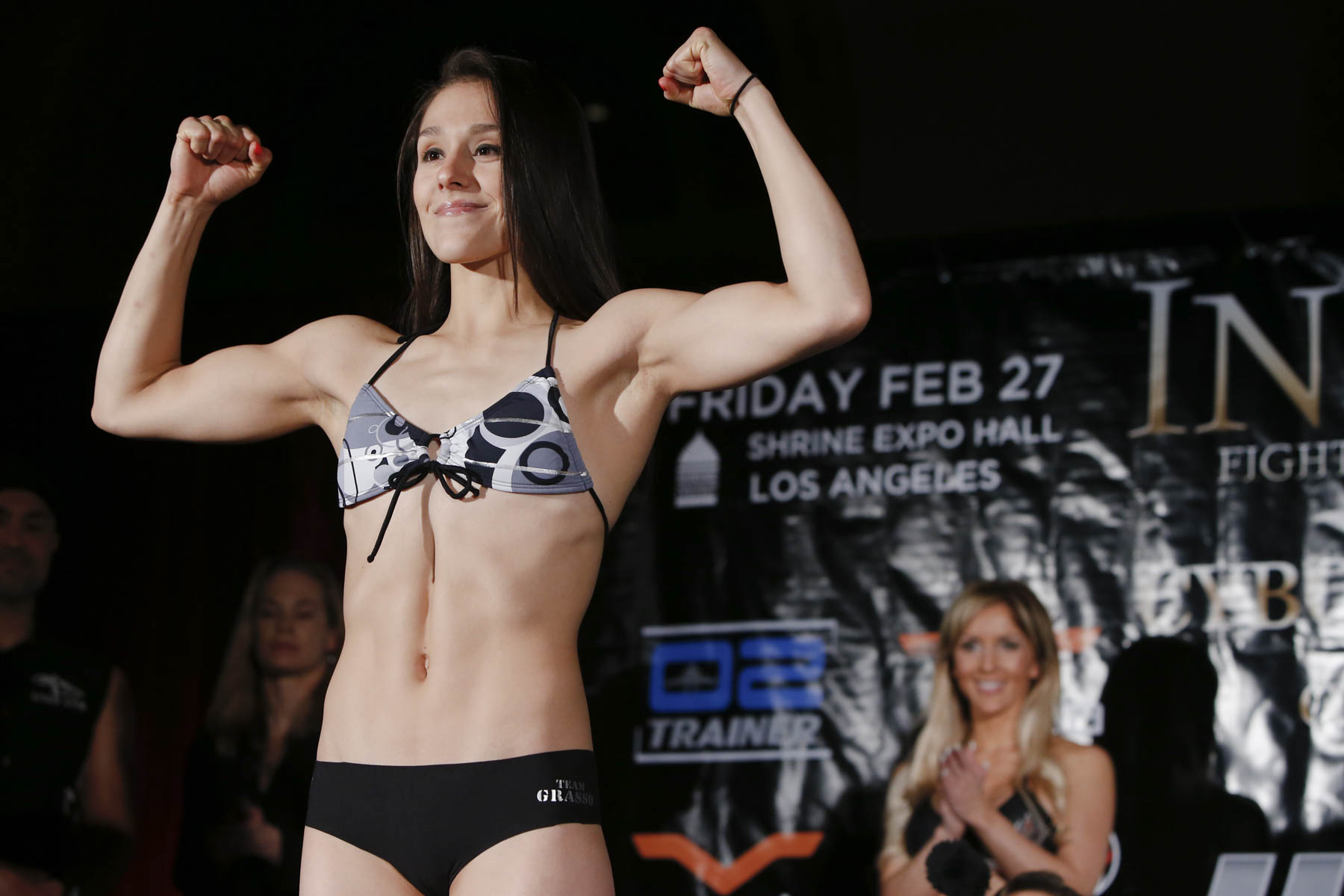 After taking a year away from the sport, Grasso made her Invicta FC debut on September 6, 2014 against Ashley Cummins at Invicta FC 8. She won the fight via unanimous decision. 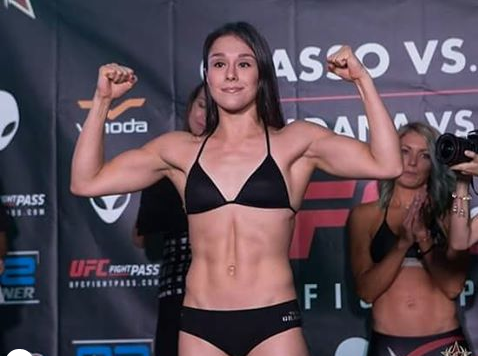 In her second fight for the promotion, Grasso faced Alida Gray on December 5, 2014 at Invicta FC 10. She won the fight via TKO in the first round. 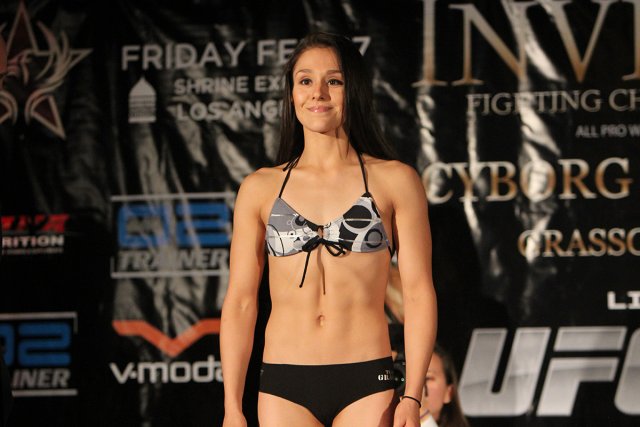 Grasso next faced Mizuki Inoue on February 27, 2015 in the co-main event at Invicta FC 11. She won the fight by unanimous decision. The bout also earned Grasso her first Fight of the Night bonus award. 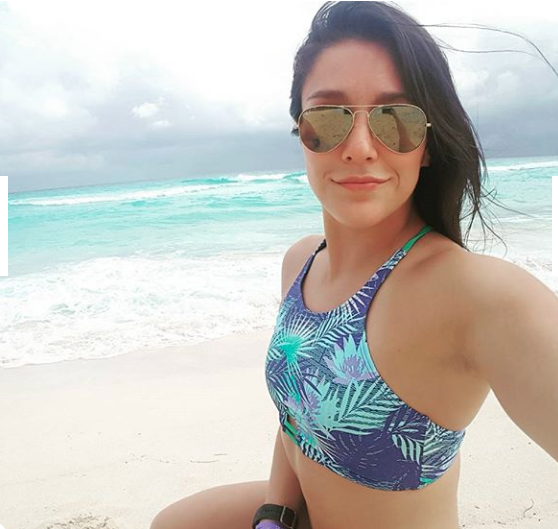 Grasso was expected to challenge Livia Renata Souza for the Invicta Strawweight Title at Invicta FC 14 on 12 September 2015 but was forced to withdraw due to injury. 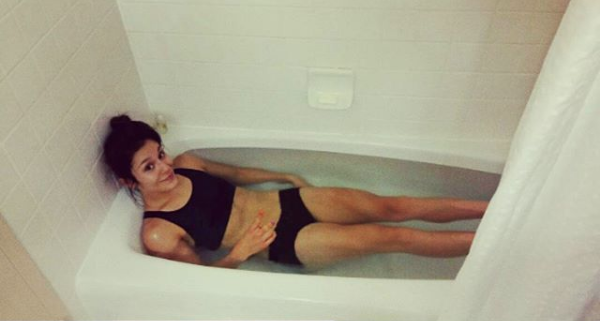 On August 11, 2016, it was announced that Grasso had signed with the Ultimate Fighting Championship (UFC). She faced Heather Jo Clark on November 5, 2016 at The Ultimate Fighter Latin America 3 Finale: dos Anjos vs. Ferguson in Mexico City, Mexico.She won the fight by unanimous decision. 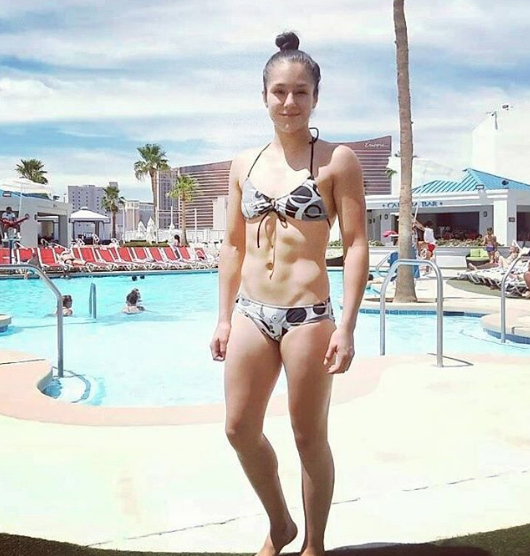 Grasso next faced Felice Herrig on February 4, 2017 at UFC Fight Night 104. She lost the fight by unanimous decision. 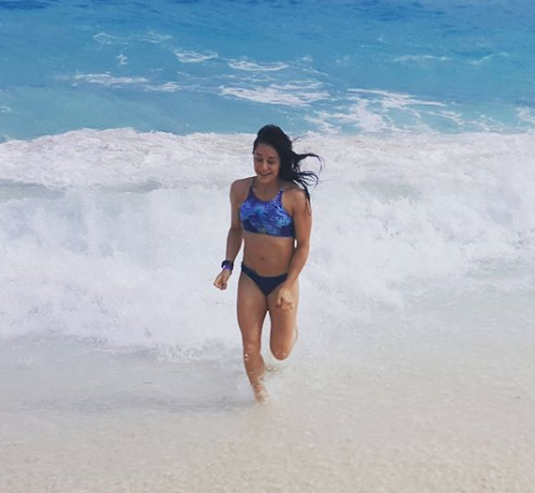 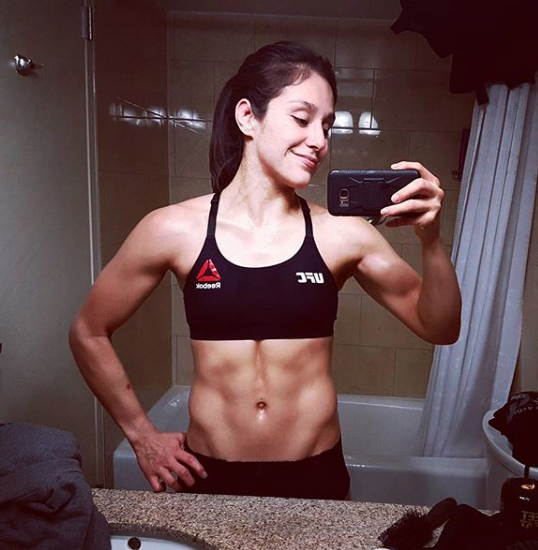 Grasso suffered from a UTI Infection and was medically advised to stop cutting weight and be placed on antibiotics, as a result she came in at 119 lbs, three pounds over the strawweight limit and was fined 20% of her purse that went to Markos.The bout proceeded at a catchweight. Grasso won the fight via split decision. 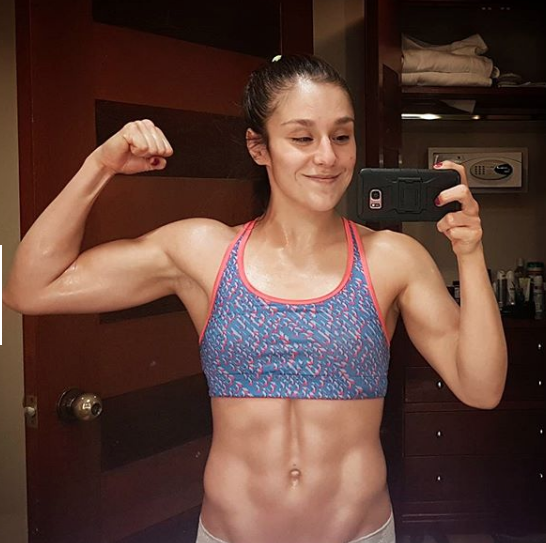 Grasso faced Tatiana Suarez on May 19, 2018 at UFC Fight Night 129. She lost the fight via a rear-naked choke in round one. 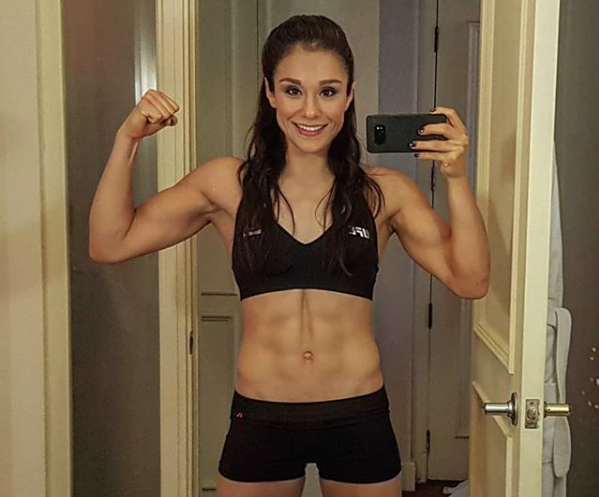 Previous articleUFC: Tyron Woodley vs Darren Till in works for UFC Welterweight title
Next articleUFC: Emil Meek talks about his last setback against Kamaru Usman and training approach with the UFC Performance Institute