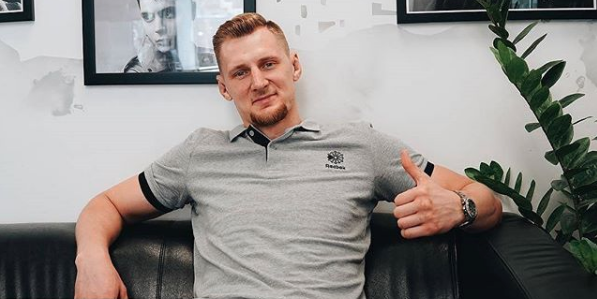 Alexander Yevgenievich Volkov born October 24, 1988 is a Russian mixed martial artist who competes in the UFC heavyweight division. A professional MMA competitor since 2009, Volkov has competed almost exclusively for the M-1 Global promotion, as well as Bellator MMA. He is a former heavyweight champion in both promotions. As of October 30, 2017, he is the #7 contender in the official UFC rankings.

Volkov faced former Bellator light heavyweight champion Attila Végh on June 16, 2016 at M-1 Challenge 68. He won the fight via knockout in the first round. 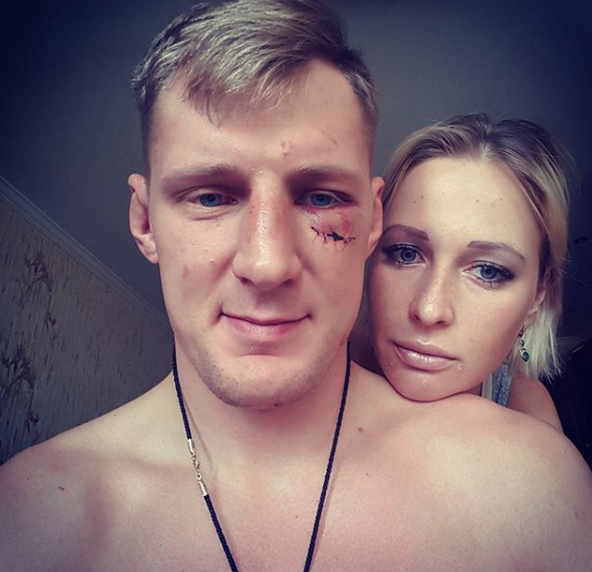 In September 2012, it was announced that Volkov would compete for Bellator Fighting Championships. He made his U.S. debut in the Bellator season seven heavyweight tournament. In the opening, quarter-final round he faced Brett Rogers at Bellator 75. Volkov dominated the fight by making the most of his reach advantage. Volkov won via unanimous decision. In the semifinals at Bellator 80, he faced Vinicius Queiroz and won via TKO in the second round. In December, Volkov fought Richard Hale in a 5 round fight for Bellator Season 7 Heavyweight Tournament Final and Bellator Heavyweight Championship. Volkov won via unanimous decision. 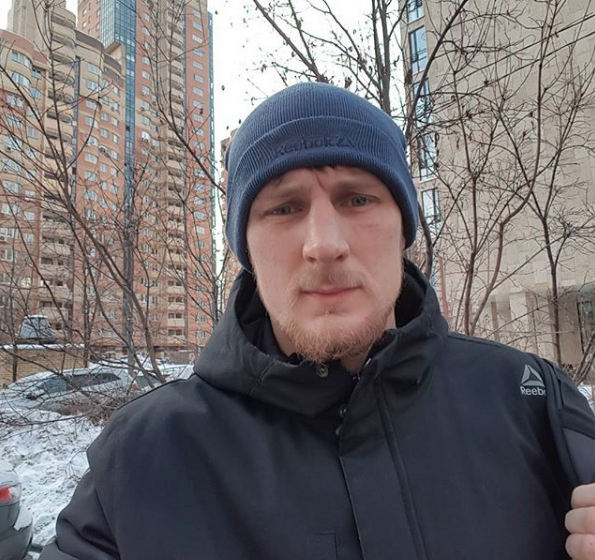 In his first title defense, Volkov faced Vitaly Minakov in the co-main event at Bellator 108 in November 2013. He lost the bout and his title via TKO in the first round.

Volkov faced Blagoy Ivanov in the finals in May 2014, at Bellator 120. He won the fight via submission in the second round.

Nearly a year since his last fight for the promotion, Volkov faced Tony Johnson at Bellator 136 in April 2015. He lost the fight via split decision.

Volkov faced Cheick Kongo at Bellator 139 in June, 2015. He lost the fight via unanimous decision marking his second consecutive loss being cut by the Bellator MMA. 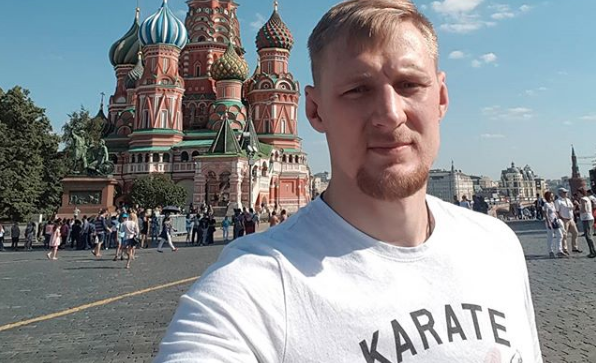 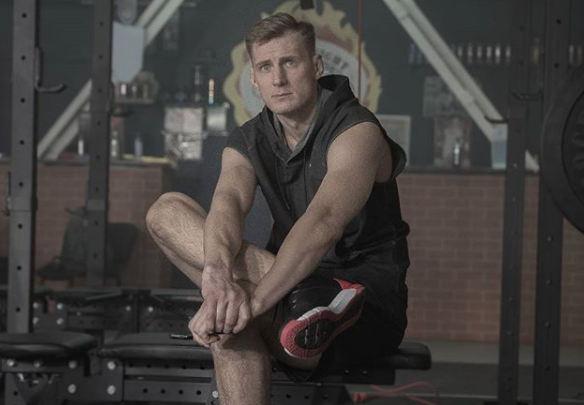 In September 2016, it was announced that Volkov has signed with the Ultimate Fighting Championship. He made his debut against Timothy Johnson on November 19, 2016 at UFC Fight Night 99. Volkov was awarded a split decision victory. 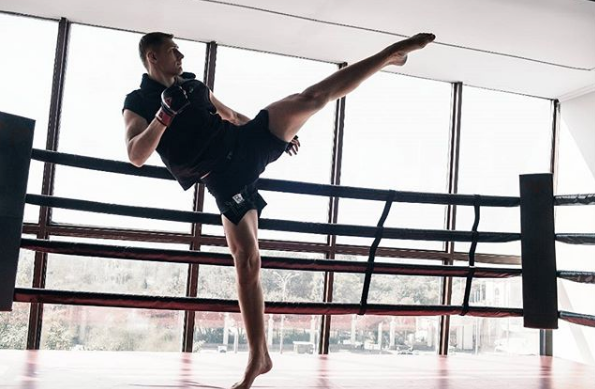 Volkov faced Stefan Struve on September 2, 2017 at UFC Fight Night: Volkov vs. Struve. He won the bout via TKO in the third round. The win also earned Volkov his first Fight of the Night bonus award.