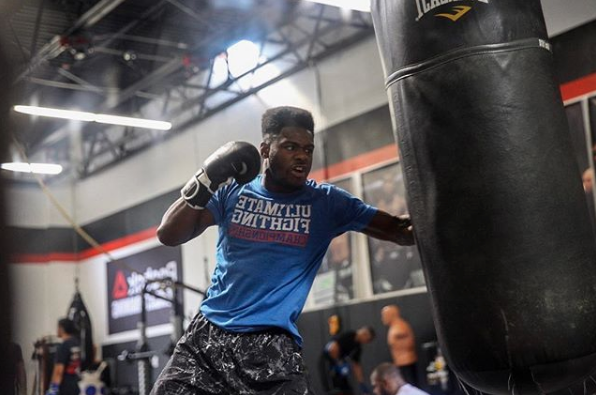 Aljamain Antoine Sterling born July 31, 1989 is an American mixed martial artist of Jamaican descent. A professional since 2011, he made a name for himself competing in Cage Fury Fighting Championships, where he won and defended the Bantamweight Championship. He is signed with the UFC, fighting in its bantamweight division.Sterling is #7 in the official UFC bantamweight rankings.

Sterling was scheduled to make his UFC debut at UFC 170 against Lucas Martins, replacing an injured Bryan Caraway. However Martins was eventually injured as well and replaced by fellow UFC newcomer Cody Gibson. Sterling won the fight via unanimous decision. 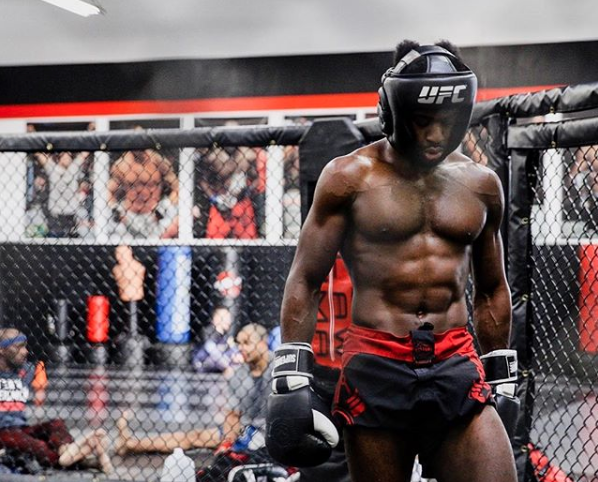 Sterling made his second UFC appearance on July 16, 2014 at UFC Fight Night 45 against Hugo Viana. After controlling the majority of the fight Sterling landed a barrage of punches from the mount position causing the referee to waive off the fight late in the third round. 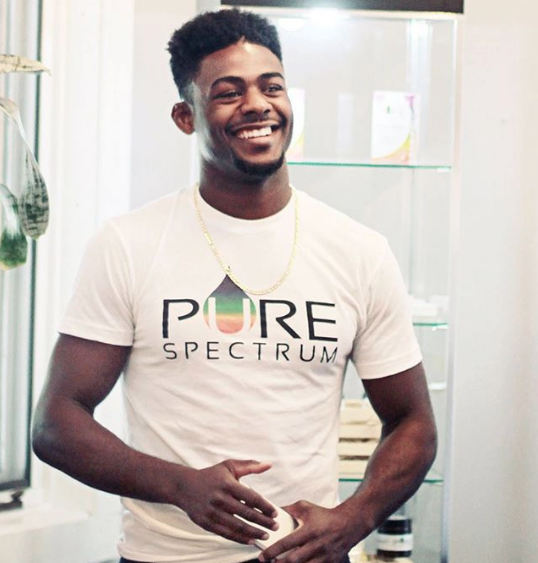 Sterling was expected to face Mitch Gagnon at UFC Fight Night: MacDonald vs. Saffiedine on October 4, 2014. However, Sterling pulled out of the bout and was replaced by Rob Font. 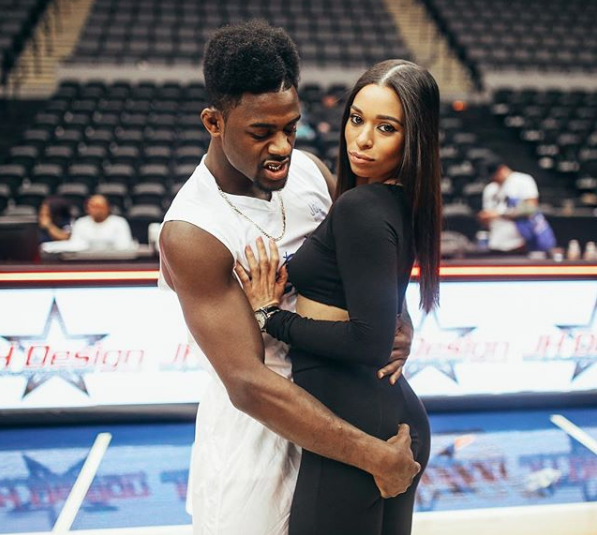 Following a quick recovery, Sterling was promptly rebooked and was expected to face Frankie Saenz on November 8, 2014 at UFC Fight Night 55. However, Saenz was forced to withdraw from the bout and in turn promotional newcomer Michael Imperato was briefly linked as a replacement. However, his signing was quickly rescinded and as a result, Sterling was pulled from the event altogether.

Sterling was expected to face Manvel Gamburyan on April 18, 2015 at UFC on Fox 15. However, Gamburyan pulled out of the bout citing injury and was replaced by Takeya Mizugaki. Sterling won the fight by submission in the third round. 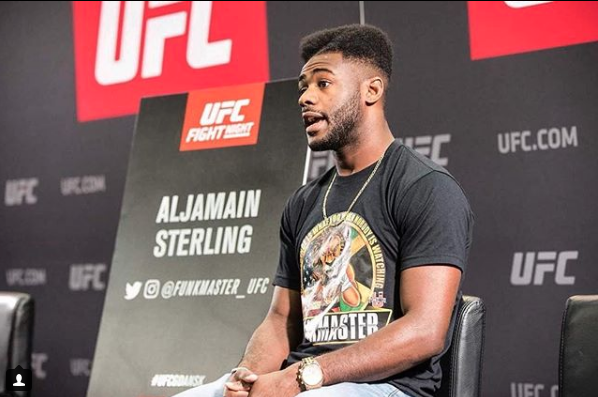 Sterling faced Johnny Eduardo on December 10, 2015 at UFC Fight Night 80. He won the fight via submission in the second round. 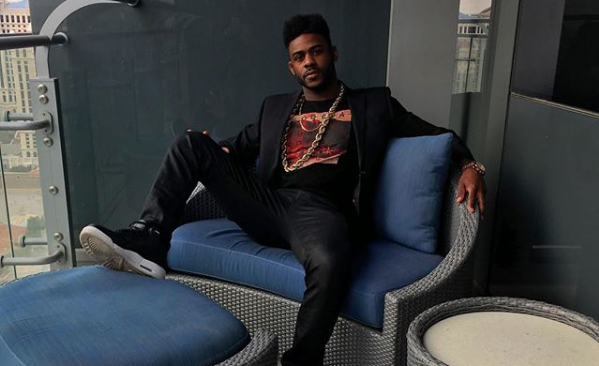 Sterling next faced Bryan Caraway on May 29, 2016 at UFC Fight Night 88. Despite dominating the first round, Sterling began to tire and would go on to lose the following two rounds and lose via split decision. 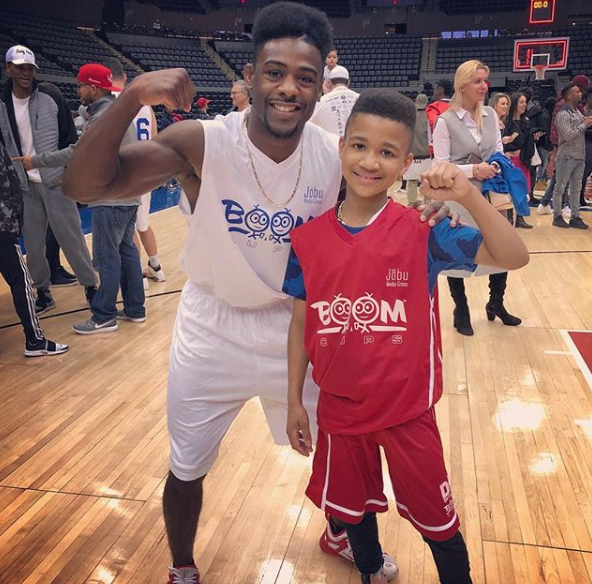 Sterling was expected to face Raphael Assunção on December 9, 2016 at UFC Fight Night 102. However, Sterling pulled out of the fight on November 23 citing injury. Assunção was subsequently removed from the card. The bout with Assunção was rescheduled and took place on January 28, 2017 at UFC on Fox 23.Sterling lost the fight via split decision. 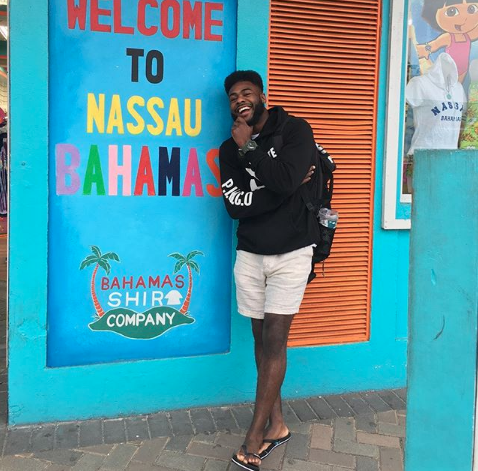 Sterling faced Augusto Mendes on April 15, 2017 at UFC on Fox 24. He won the fight by unanimous decision.

Sterling faced Renan Barão on July 29, 2017 at UFC 214. The fight was initially contracted to be contested at bantamweight, however on June 28, the CSAC announced that they would not license Barão to compete at that weight due to his struggle to make the required weight at UFC 177. The bout with Sterling proceeded as scheduled at a catchweight of 140 lbs. Sterling won the bout by unanimous decision. 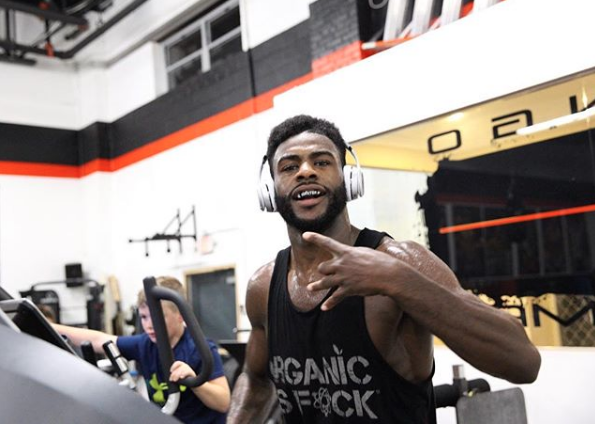 Sterling was expected to face Rani Yahya on December 9, 2017 at UFC Fight Night 123. However, Yahya pulled out from the event on November 7, 2017 due to injury, and was replaced by Marlon Moraes. He lost the fight via KO in the first round. 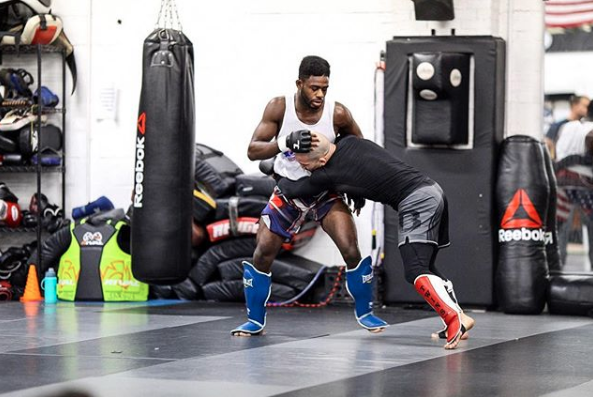 Previous articleMMA India’s RAW Round-up: 16/4/2018
Next articleONE Championship Kicks Off ONE: HEROES OF HONOR in Manila with Press Conference