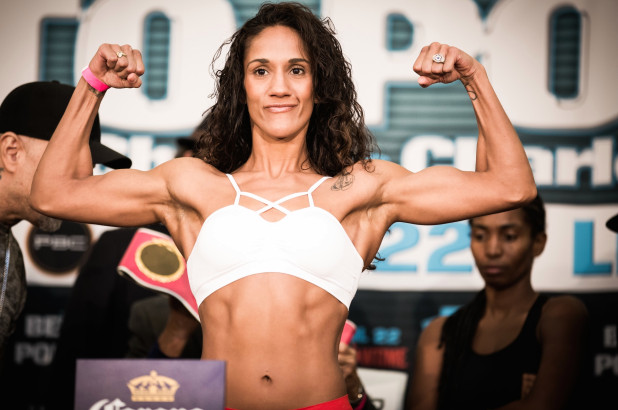 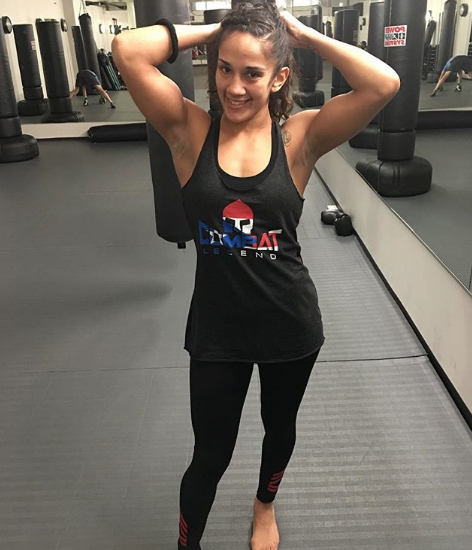 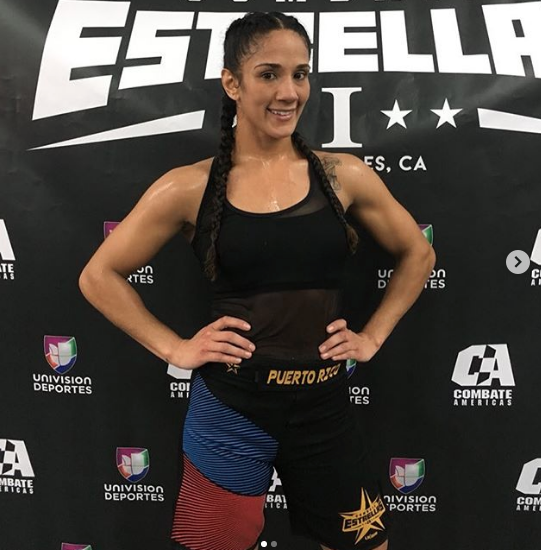 Amanda won the inaugural International Boxing Federation Super Featherweight title with a second round stoppage over Kimberly Connor, who had not lost a fight in seven years. In the second round, Serrano began landing power shots to the head, sending Connor to the canvas on her back midway through the round. Connor beat the count, but appeared helpless on the ropes as Serrano immediately battered her senseless and defenseless with numerous power shots to the head, forcing referee Benjy Esteves Jr. to stop the contest. The rounds were two-minute rounds, and the bout was scheduled for ten. 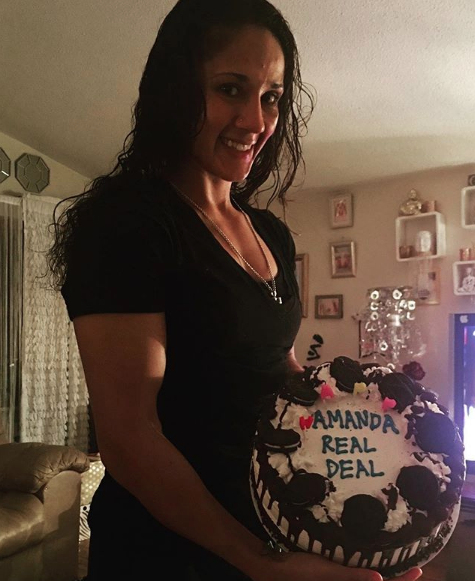 On June 11, 2011, Amanda defeated Jennifer Scott to capture the vacant NABF featherweight champion. The bout was scheduled for 8 rounds, but the match was cut quick by Serrano knocked out Scott in 1:04 in round 1. 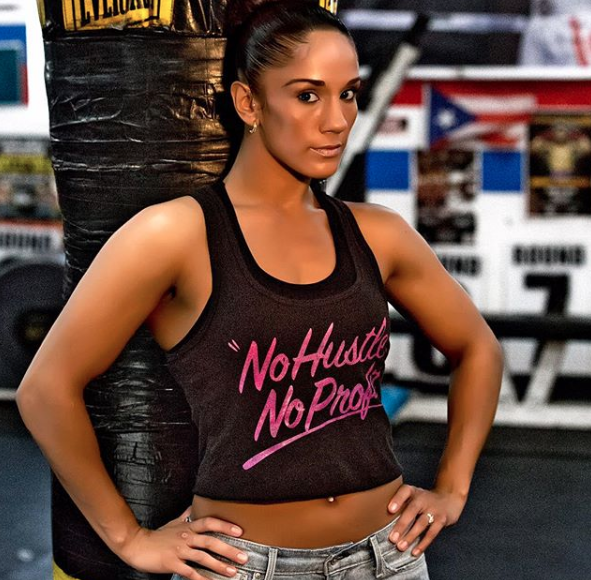 In the main event of an eight bout card held at Aviator Arena in Brooklyn promoted by Havoc Boxing Promotions, undefeated Amanda Serrano won the inaugural International Boxing Federation Super Featherweight title with a second round stoppage over Kimberly Connor, who had not lost a fight in seven years. 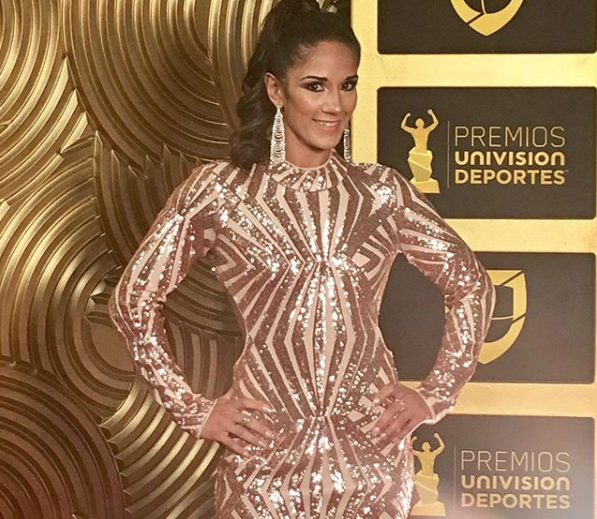 The first round was even, with both fighters attempting to do body work on the inside in center ring, but ineffectively. Connor also fought off the ropes with some right hand lead counters to the head, but Serrano was not fazed. 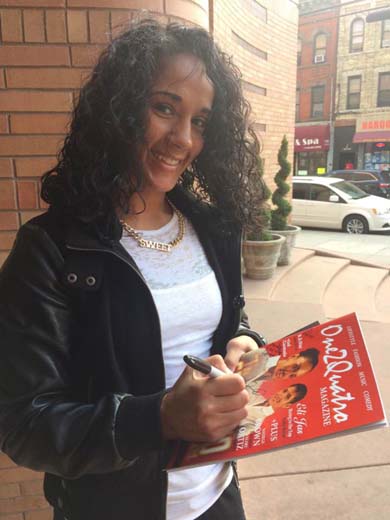 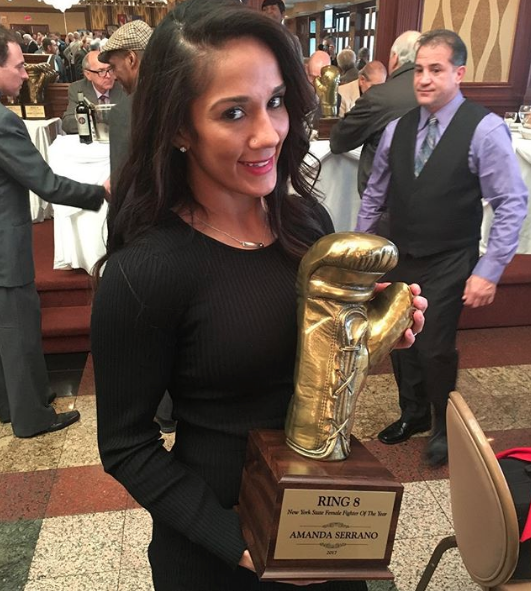 Two minute rounds, scheduled for ten. According to Boxing 360 CEO Dr. Mario Yagobi, Serrano’s promoter, negotiations were underway for Serrano to fight an IBF-WBC unification match with WBC female Super Featherweight champion Frida Wallberg of Sweden in early 2012. Serrano sparred for this fight with her sister Cindy Serrano, training for her upcoming female world welterweight title bout with Anne Sophie Mathis. The Serrano sisters are both trained by Jordan Maldonado. Serrano’s originally scheduled opponent, Fatuma Zarika of Kenya, was unable to leave that country to get to the United States due to visa problems. 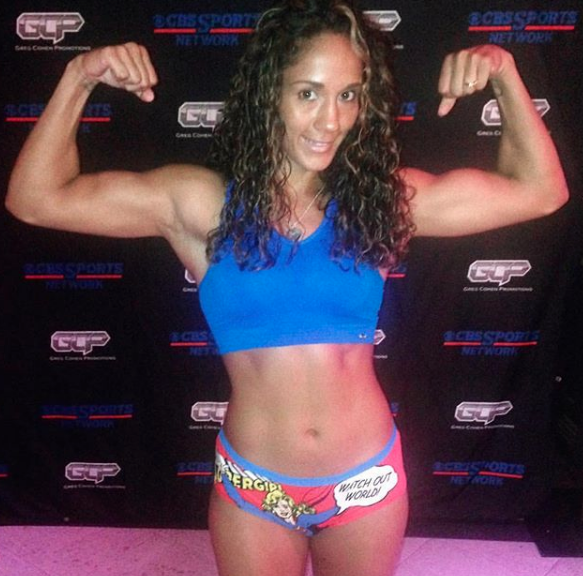 On April 27, 2012, Serrano faced the undefeated Frida Wallberg in Cloetta Center, Linkoping, Sweden. The WBC against mandatory rules allowed the bout to be contested with 10 ounce gloves instead of the mandatory 8 ounce for that division. Serrano came up short losing a controversial unanimous decision to Wallberg. 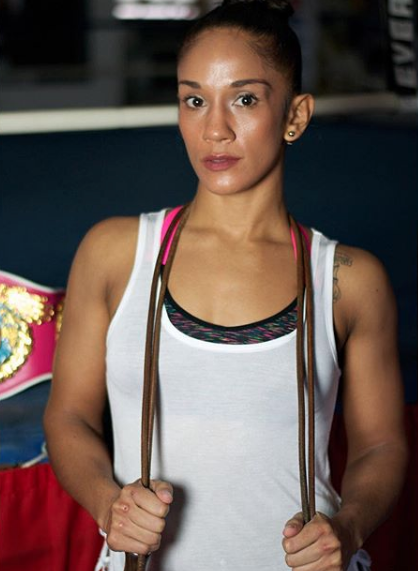 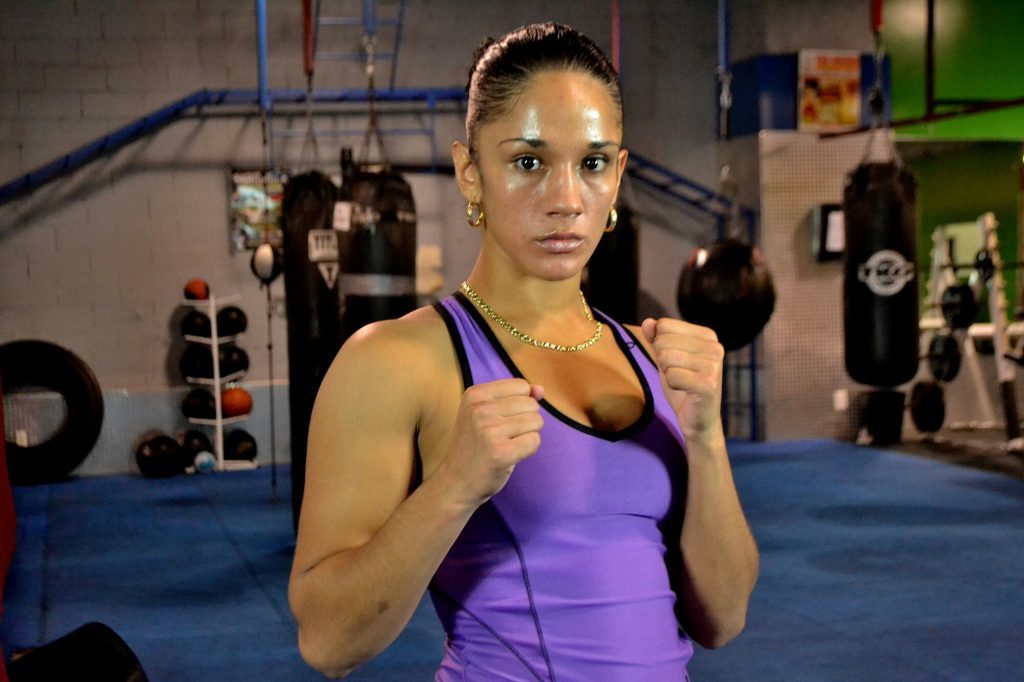 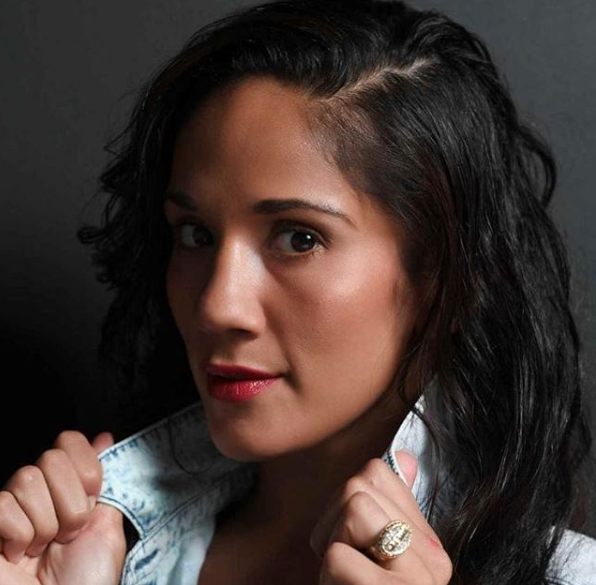 Her first fight in Puerto Rico was attended by a contingent of family members from Carolina, a situation that combined with the fan reception led to an emotive introduction. 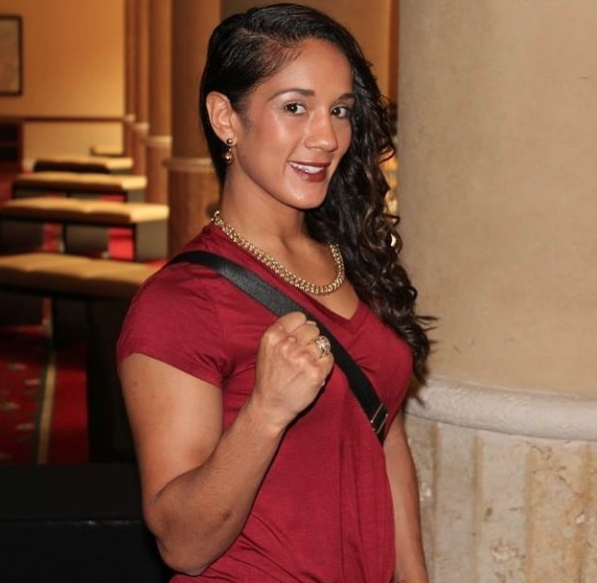 In December 2017, Serrano announced that she had signed with Combate Americas, a MMA promotion that mostly featured Latin American fighters in its roster. Her debut was scheduled for April 13, 2018, with the opponent being Corina Herrera. 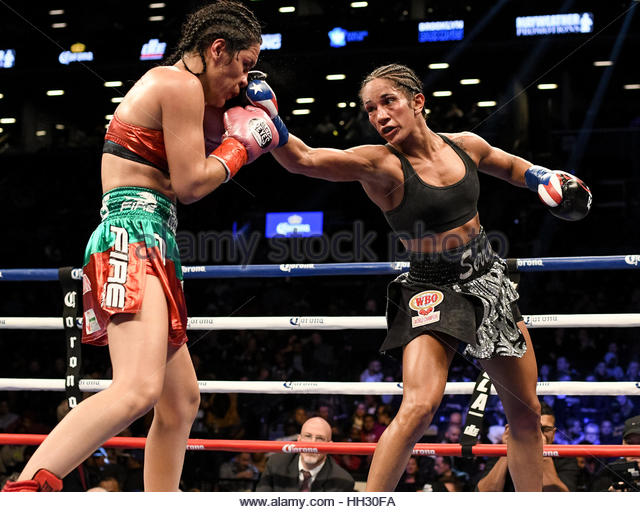