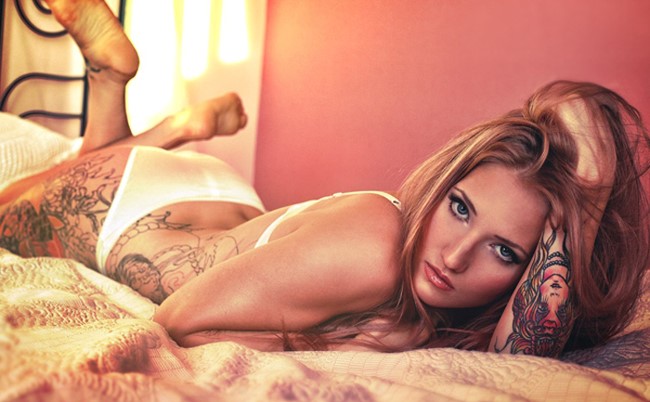 Anastasia Yankova  born March 1, 1991 is a Russian mixed martial artist and currently competes in Flyweight division in the Bellator MMA.

Yankova was born in Moscow, Russia. She started training in Kyokushin Karate from the age of six to fourteen, inspired by childhood fascination with “Xena: Warrior princess” on TV. She took a few years break from training to concentrate in school and getting into college. She started her training in Muay Thai after a Muay Thai coach at her fitness gym invited her to join his Muay Thai class, and not long after, she started competing in kickboxing tournaments . She later transitioned into MAA after being a Muay Thai Champion. She often trains at American Kickboxing Academy (AKA) in Thailand. 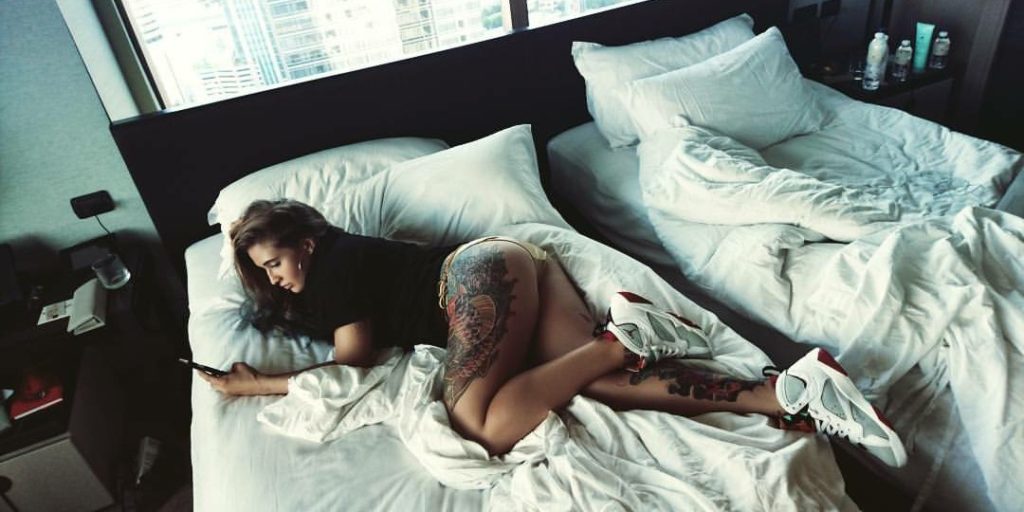 Yankova has two professional MMA fights in Russia prior joining Bellator with the record of 2-0. 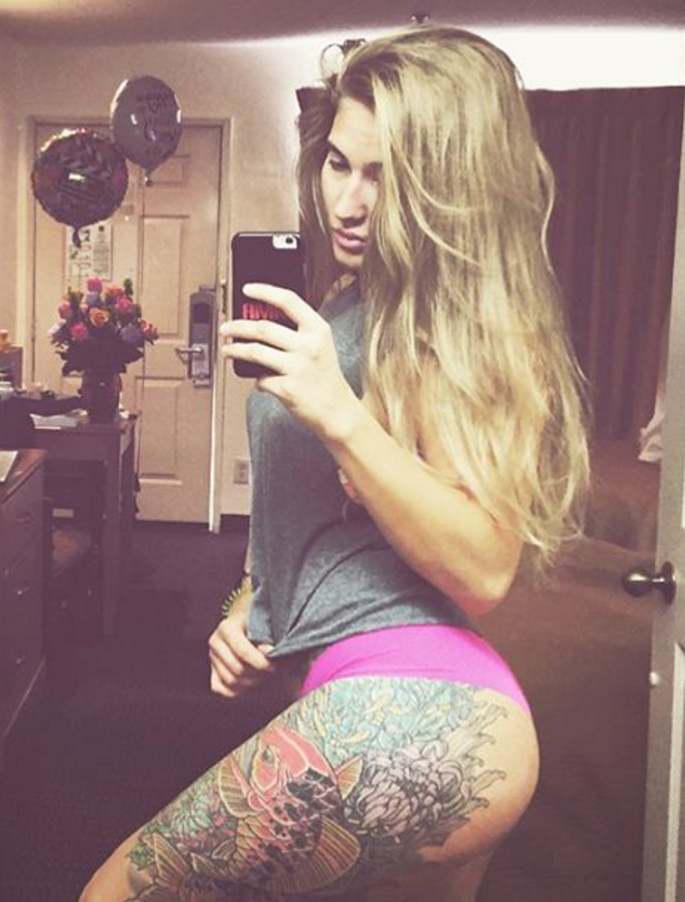 Yankova made her Bellator MMA debut on April 16, 2016 at Bellator 152 in Torino, Italy. She faced Anjela Pink and submitted Pink via armbar in round one. 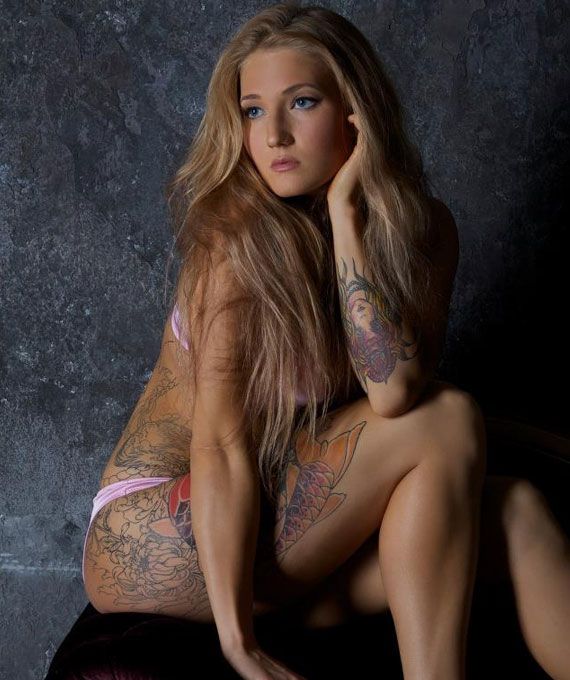 On September 16, 2016, Yankova faced Veta Arteaga at Bellator 161 on a catchweight bout (130 Ibs). She edged out Arteaga with a split decision win. 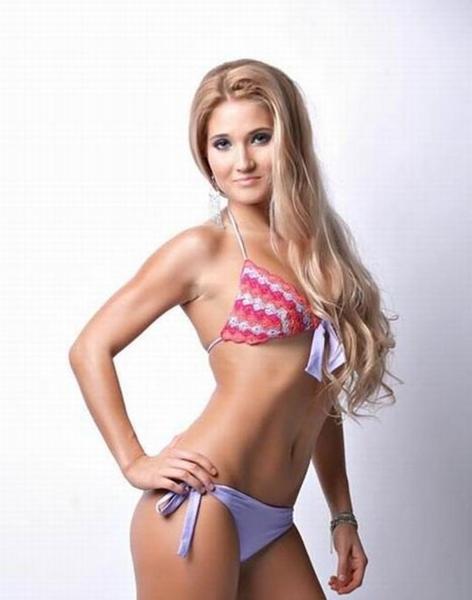 Previous articleKSW 43: A New Heavyweight Champ Will Be Crowned
Next articleWWE: Positive News Regarding Rey Mysterio’s Return To The WWE.