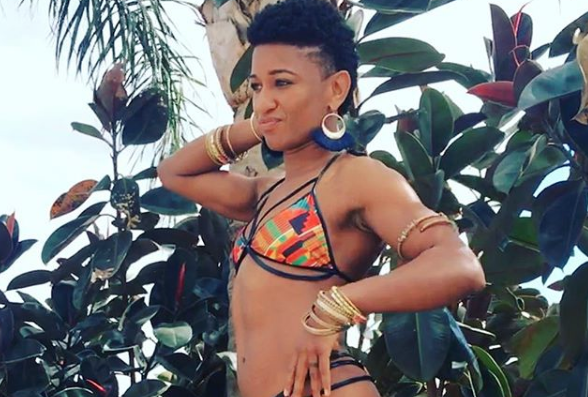 Angela Hill is an American Mixed martial artist who was formerly signed with the Invicta Fighting Championship, of which she is the strawweight champion. She is also a former World Kickboxing Association champion. Hill currently fights for the Ultimate Fighting Championship. As of July 31, 2017 Fight Matrix, she ranks as 8th female MMA strawweight fighter in the world.

She received a bachelor of fine arts degree at The Cooper Union School of Art. Before becoming a professional fighter, she worked as an animator in animation studios and also as a bartender.

Hill is also a video gamer and cosplayer, and usually appears in costume before fights at Invicta. She has cosplayed as Dhalsim, Afro Samurai, a Fallout Vault Dweller and as one of The Warriors, among others. 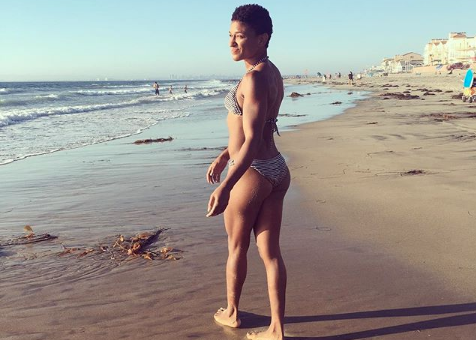 Hill began her professional MMA career in 2014. She has amassed a win over future Invicta fighter Stephanie Skinner. In June 2014, it was announced that Hill was one of the fighters selected by the UFC to appear on The Ultimate Fighter: A Champion Will Be Crowned. She faced Carla Esparza in the preliminary round and lost via submission in the first round. She was also defeated by Tecia Torres at UFC 188.

Hill faced Rose Namajunas at UFC 192 on October 3, 2015 and lost the fight by technical submission in the first round. She was subsequently released from the promotion.

On November 17, 2015, Hill announced that she has signed with Invicta FC. She made her debut for the promotion at Invicta FC 15 on January 16, 2016, and successfully notched a first round TKO victory over Alida Gray. Less than two months later, She returned on March 11, 2016, and knocked out former strawweight title challenger Stephanie Eggink in the second round, earning her first Performance of the Night bonus as a result of the finish. 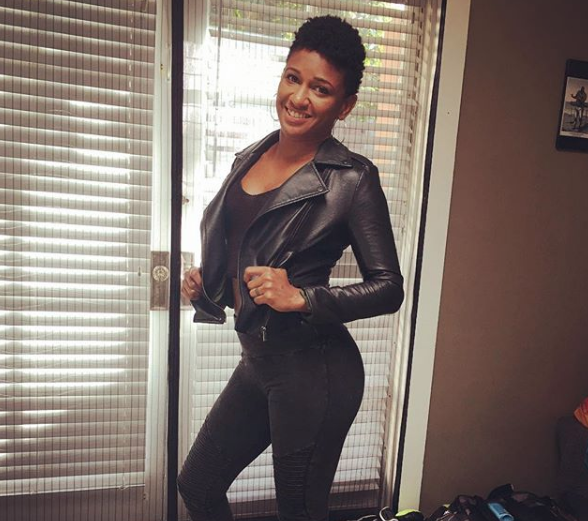 Hill and Jéssica Andrade were briefly linked to a bout at UFC 207. However, the fight never materialized for that event because of a rule in the UFC’s anti-doping policy with USADA. Subsequently, Andrade was removed from that card with the pairing left intact and rescheduled to take place at UFC Fight Night: Bermudez vs. Korean Zombie in February 2017. Andrade won the fight by unanimous decision. In addition, both participants were awarded Fight of the Night honors. 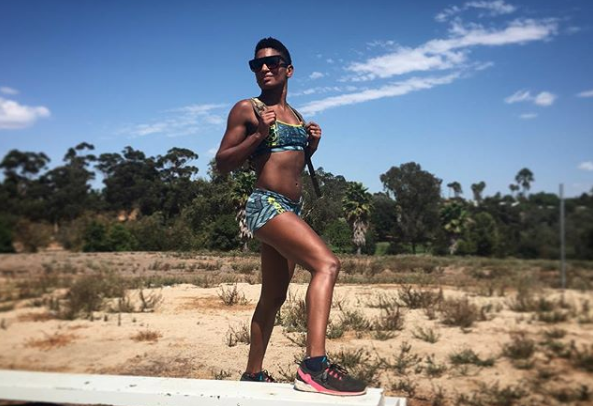 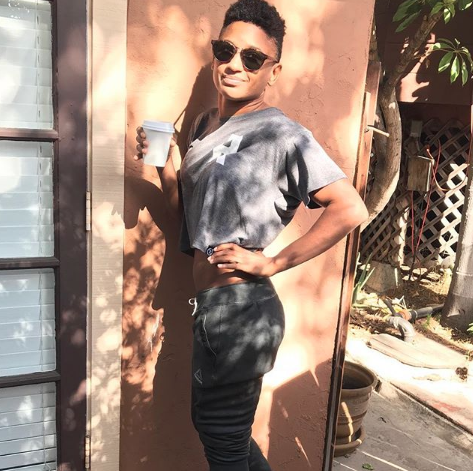 In February 2018, she bagged a victory via unanimous decision against Maryna Moroz at UFC Orlando.