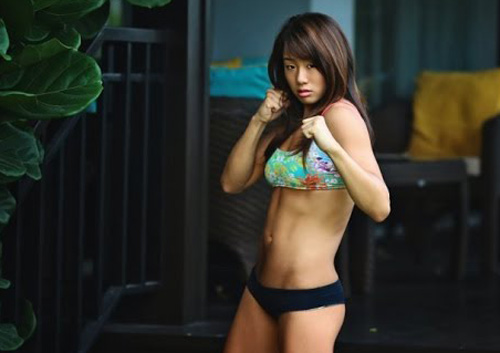 She was born in Vancouver and then moved to Hawaii at the age of 7. Her parents are both martial artists, so she began training at a very young age and competing at the age of six. Her younger brother Christian Lee is also an MMA fighter and she has two younger siblings, Victoria and Adrian, who both train in martial arts. 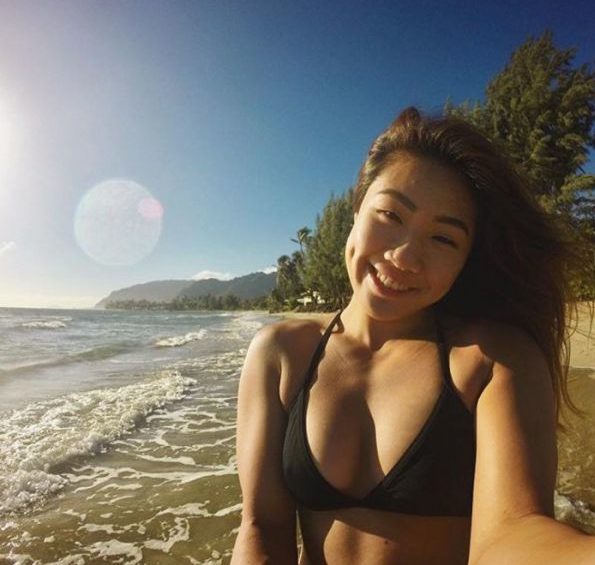 In 2011, Lee won her division at the USA Amateur pankration national championships, and followed that the next year by winning her division at the World Pangration Athlima Federation world championships in Greece. In May 2016, she became the youngest person to ever win a world title in MMA by defeating Mei Yamaguchi to win the ONE Women’s Atom Weight Title.

As of June 2017, she ranks as 12th female MMA Strawweight (111-118.9 lbs) in the world. Lee was awarded her Brazilian Jiu-Jitsu black belt in February 2018, by third-degree black belt Mike Fowler and her father Ken Lee, who is also a black belt.

In 2014 Lee made her amateur debut, and in November of that year she won a title at amateur level, beating Audrey Perkins at Destiny MMA: Na Koa 7 in Honolulu to become the Destiny MMA strawweight champion. 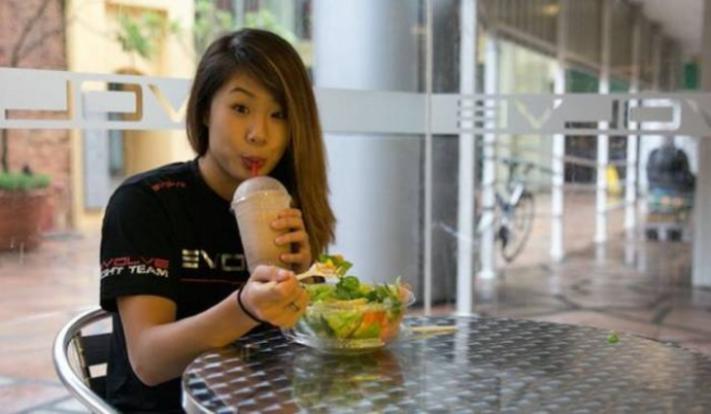 Following the win Lee dropped out of her business administration degree course at a university in Hawaii and moved to Singapore to join Evolve MMA.

In her next fight she faced Mona Samir at ONE Championship: Odyssey of Champions in September 2015 and won with a first round rear naked choke.

Lee’s third professional fight was at ONE Championship 33: Pride of Lions in November 2015 and submitted Natalie Gonzales Hills with a twister in the opening round. She was awarded with the 2015 WMMA Press Award for Submission of the Year. 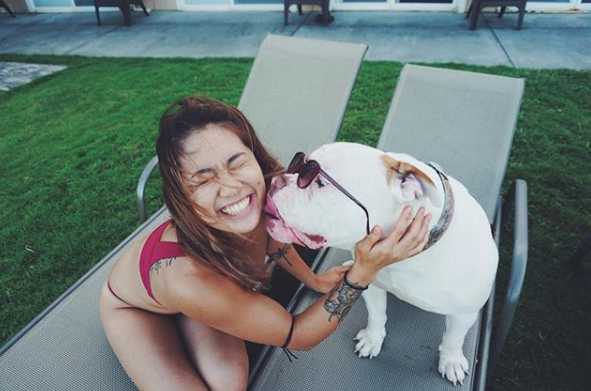 Lee’s reward for submitting her first five opponents was a shot at the inaugural ONE Championship Atomweight Women’s Title against Japanese veteran Mei Yamaguchi at ONE Championship 42: Ascent to Power in May 2016.

Lee won the fight by unanimous decision to become the inaugural ONE Women’s Atomweight Champion; The MMA media described her fight with Yamaguchi as a Fight of the Year contender. Lee was the highest paid teenager in the history of MMA, male or female 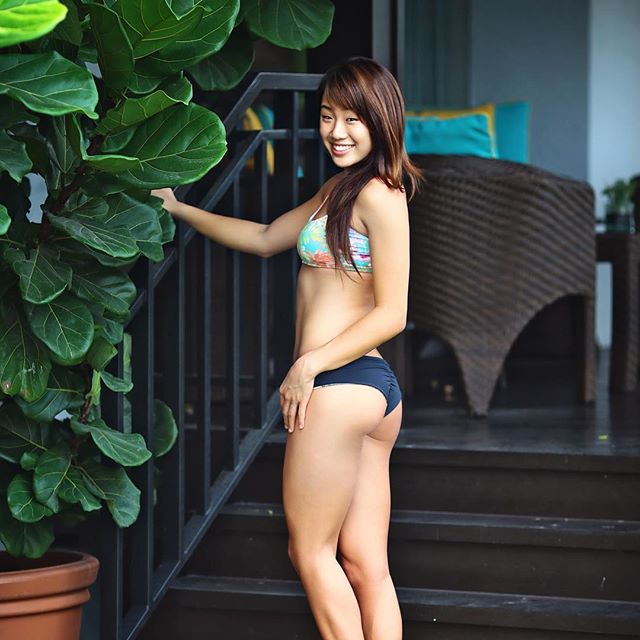 In March 2017, Angela Lee defeated Jenny Huang of Taiwan and retained the Atomweight World Championship title. In May 2017, she was successful in her second title defense against Istela Nunes of Brazil.

She currently holds a professional record of 8 wins with not a single loss in her MMA career till now.