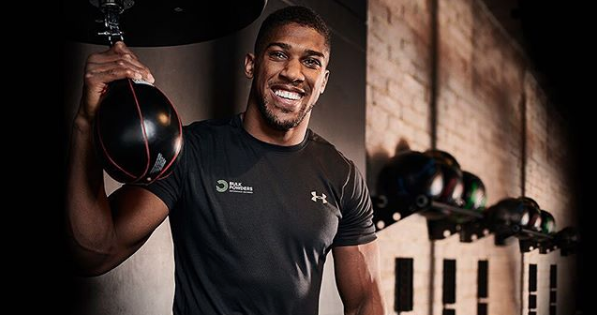 Anthony Oluwafemi Olaseni Joshua,  (born 15 October 1989) is a British professional boxer. He is currently a unified world heavyweight champion, having held the IBF title since 2016, and the WBA (Super) and IBO titles since 2017. At regional level he held the British and Commonwealth heavyweight titles from 2014 to 2016. As an amateur competing in the super-heavyweight division, Joshua represented England at the 2011 World Championships, winning a silver medal; he also represented Great Britain at the 2012 Olympics, winning gold. In 2014, a year after turning professional, The Ring magazine named him their Prospect of the Year. In 2017, Joshua’s victorious fight against Wladimir Klitschko was named The Ring‘s Fight of the Year. 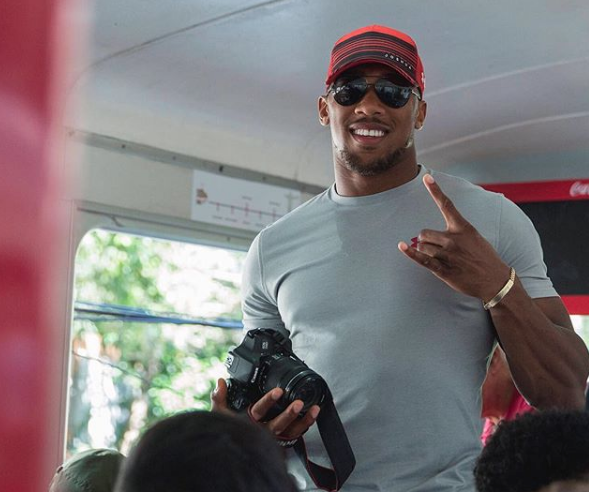 Joshua grew up for some of his early years in Nigeria as a boarding school student and returned to the UK halfway through Year Seven to join Kings Langley Secondary School. Growing up on the Meriden Estate in Garston, Hertfordshire, Joshua was called ‘Femi’ by his friends and former teachers, due to his middle name ‘Oluwafemi’. He excelled at football and athletics and broke the Year Nine 100m record with a time of 11.6 seconds. 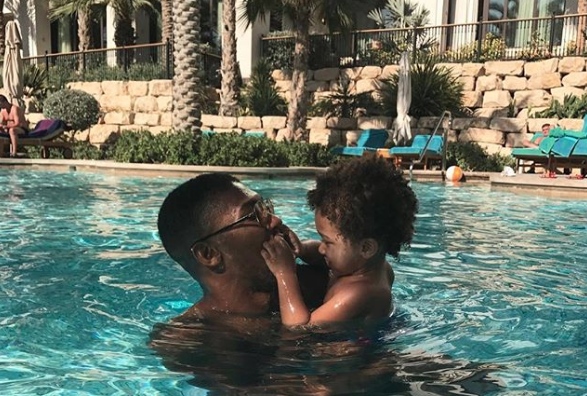 Joshua went into the 2012 London Olympics as a novice on the international scene, despite being a world silver medalist. He received a tough draw in the last 16 of the super heavyweight event in Cuban Erislandy Savon, ranked No. 4 in the world by AIBA and nephew of the three time Olympic champion Félix Savón. 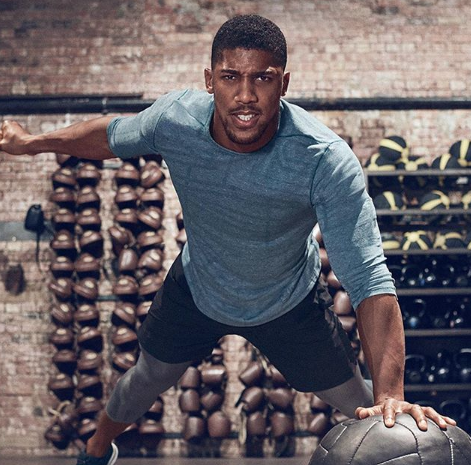 On 2 November 2016, the WBA finally agreed to sanction a unification bout between Joshua and Klitschko for the vacant WBA ‘super’ title, previously held by Tyson Fury.

It was reported that Joseph Parker’s team were looking at Lucas Browne as a potential match-up if they failed to land a unification fight with Joshua. According to Higgins, a date in March 2018 was being discussed with Joshua’s team, however Eddie Hearn offered an 80-20 split, which would favor Joshua. Higgins spoke to Fairfax Media, saying the offer would need to be more reasonable, also taking into consideration the fight would take place in the UK. Other names discussed for a Summer 2018 fight included Bryant Jennings and Alexander Povetkin. 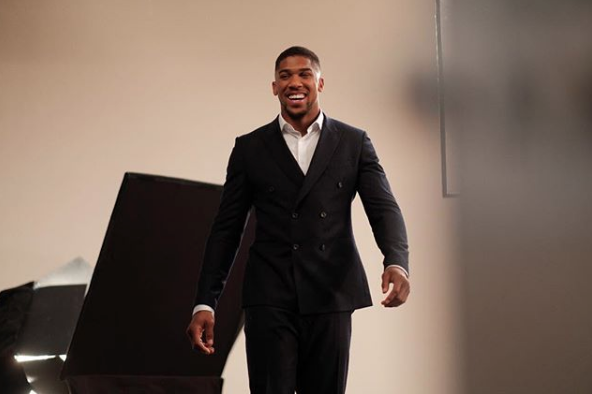 Anthony Joshua will be facing Joseph Parker on 31st march 2018