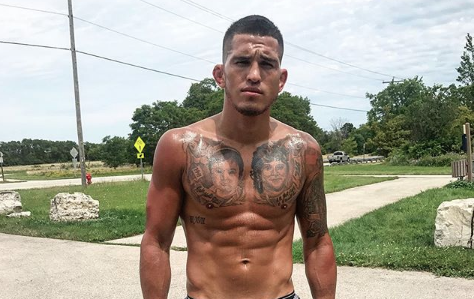 Anthony Paul Pettis born January 27, 1987 is an American mixed martial artist currently competing as a Lightweight in the Ultimate Fighting Championship (UFC), where he is the former UFC Lightweight Champion. Pettis was also the final WEC Lightweight Champion prior to the promotion being merged into the UFC. At one point, he was ranked as a top-ten pound for pound fighter. He is currently ranked #13 in the official UFC lightweight rankings.

Born to Eugene Pettis, Jr. and Annette Garcia, Anthony Pettis grew up in the south side of Milwaukee, Wisconsin, along with his older brother Ray Pettis and younger brother Sergio Pettis, who fights in the flyweight division. Pettis is of Puerto Rican and Mexican ancestry. His grandfather, Eugene Perez, Anglicized the family name from Perez to Pettis to avoid discrimination. Pettis attended Dominican High School.

Anthony Pettis made his professional MMA debut in December 2007. He compiled a record of 8–0 in all fights being held by Adam Sandoval and Duke Roufus before debuting with the World Extreme Cagefighting (WEC), winning the Gladiator Fighting Series Lightweight Championship. His last fight before joining the WEC was a short notice welterweight bout. Pettis also has a professional kickboxing background. In MMA, Pettis is known for his smooth and technical fighting style, as well as his athletic feats and wide range of techniques. 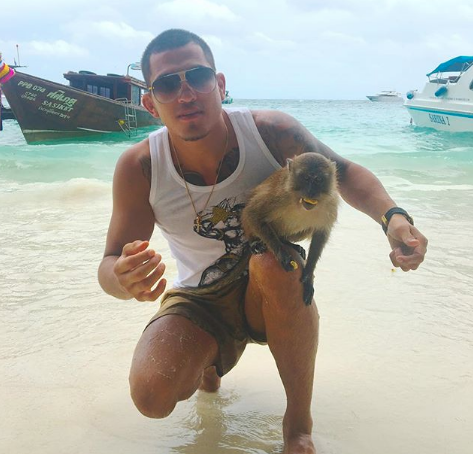 Pettis was expected to make his promotional debut against Anthony Njokuani on April 5, 2009, at WEC 40. However, Pettis pulled out of the fight with a hand injury and was replaced by Bart Palaszewski.

Pettis made his WEC debut at WEC 41, where he defeated Mike Campbell via first round triangle choke.

Pettis rebounded from the loss with a head-kick KO victory over Danny Castillo on March 6, at WEC 47, earning Knockout of the Night honors. Training for the fight, as well as Pettis’ family life, were both documented on an episode of the MTV show World of Jenks.

Pettis suffered almost no damage in the bout with Castillo and made a quick return at WEC 48 against Alex Karalexis. He won the fight via submission in the second round. 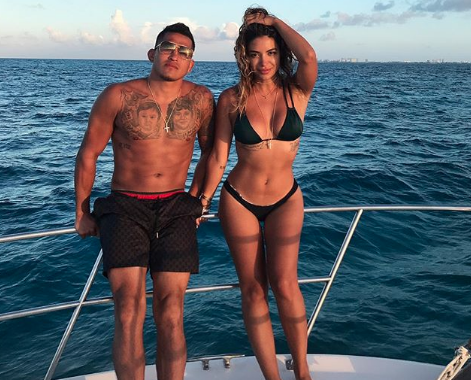 Pettis faced Shane Roller on August 18, at WEC 50. Pettis surprised many by taking down Roller multiple times and frustrating him with fast-paced scrambles. Pettis displayed diversity in his striking with two Capoeira kicks, the martelo and the aú batido. After several submission attempts, Pettis finally secured a fight ending triangle choke in the closing seconds of the fight, earning a Submission of the Night bonus.

In October 2010, World Extreme Cagefighting merged with the Ultimate Fighting Championship (UFC). As part of the merger, a majority of the WEC fighters were transferred to the UFC.

Pettis was expected to face the winner of Frankie Edgar and Gray Maynard, which took place at UFC 125. However, the bout was declared a draw, and Edgar–Maynard 3 was scheduled for UFC 130, but both fighters sustained injuries before the fight, which was postponed.

Pettis defeated Jeremy Stephens via split decision on October 8,2011 at UFC 136 in a closely contested bout. Pettis used superior wrestling to control Stephens which was especially showcased in round 2, where he was able to take Stephens down three times. 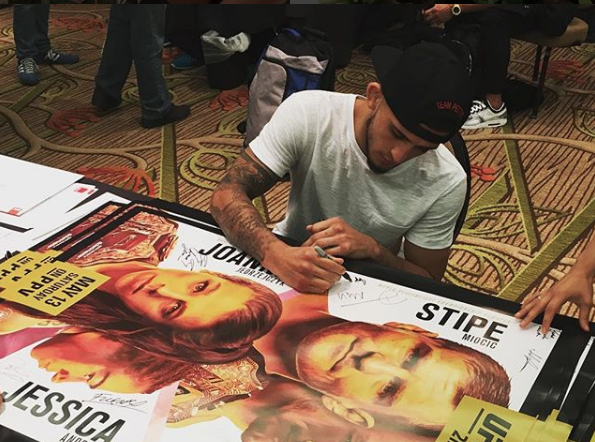 Pettis faced Joe Lauzon in February 2012, at UFC 144. He won the fight via first-round KO, with a head kick followed by punches. His performance earned Knockout of the Night honors.

Pettis was expected to face Myles Jury on July 25, 2015, at UFC on Fox 16. However, Pettis pulled out of the bout citing another injury and was replaced by Edson Barboza. 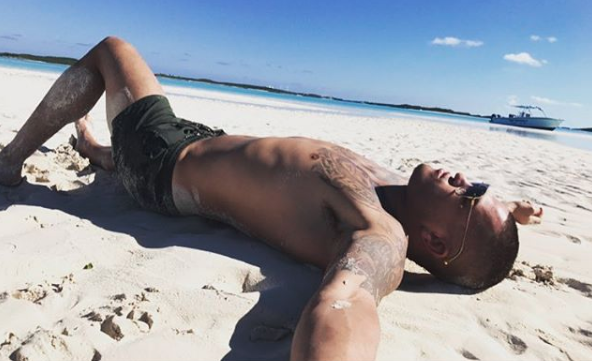 Pettis faced Jim Miller in a lightweight bout on July 8, 2017 at UFC 213. He won the fight by unanimous decision.

Pettis faced Dustin Poirier on November 11, 2017 at UFC Fight Night 120. Pettis lost the fight after tapping out due to a broken rib in the third round, although it was announced as a TKO win. This fight also won him the Fight of the Night bonus award. 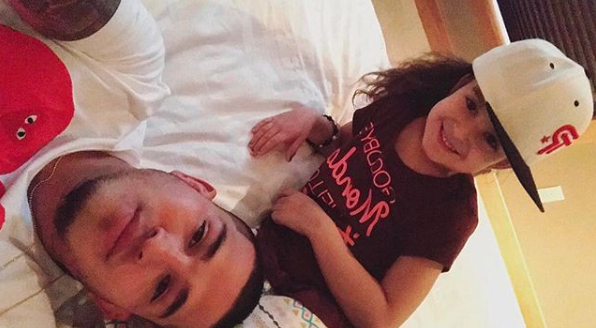 Previous articleMatt Hardy Thanks Fans for Support, Wants To Delete These 3 WWE Personalities.
Next articleTHAI MARTIAL ARTS SUPERSTARS GRACE OPEN WORKOUT FOR ONE: IRON WILL