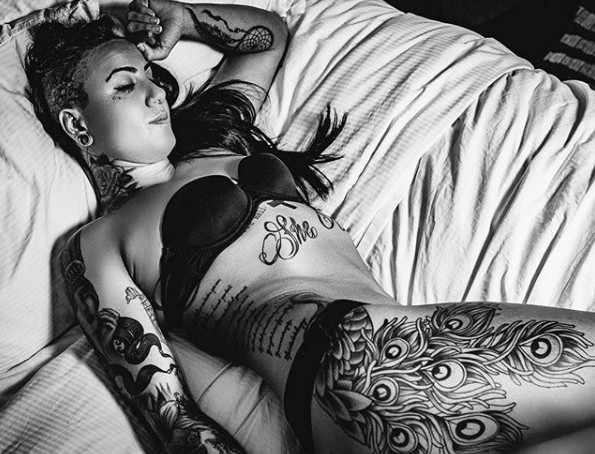 As an amateur, Ashlee Evans-Smith had a record of 5-4, and is the former Tuff-N-Uff Champion. Although 5-4 does not seem very impressive, it should be noted that her four losses were against women with a combined amateur record of 20-1-1. She also has a notable victory over former UFC fighter Jessamyn Duke. 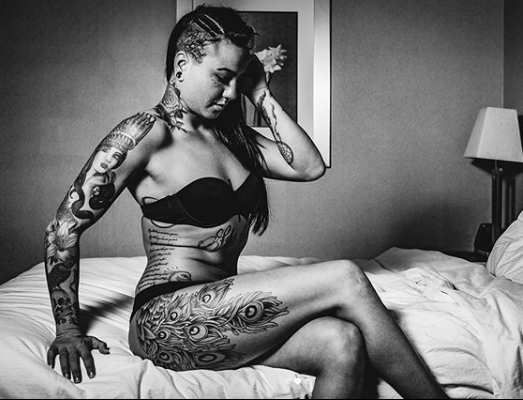 Evans-Smith began her professional career on March 2, 2013, in the quarterfinals for the CFA Women’s PGA Tournament. In an arduous battle, full of twists, against her former amateur rival, Tori Adams, Evans-Smith won by unanimous decision, thus avenging a past loss. 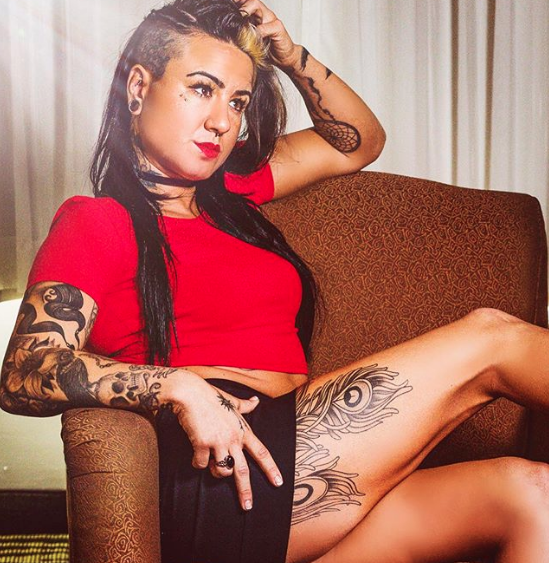 She was then scheduled to fight Peggy Morgan in the semi-final round at CFA 11 but was removed from the card after auditioning for TUF 18. A recent report from The Wrestling Observer Newsletter announced that Evans-Smith was one of the 17 fighters selected for TUF 18 but at age 25, instead preferred to regain her place in the CFA tournament.

Evans-Smith automatically advanced to the finals because Morgan was removed from the tournament. Then news surfaced that she would face transgender fighter Fallon Fox because Morgan’s opponent, Anna Barone, could not make the weight. 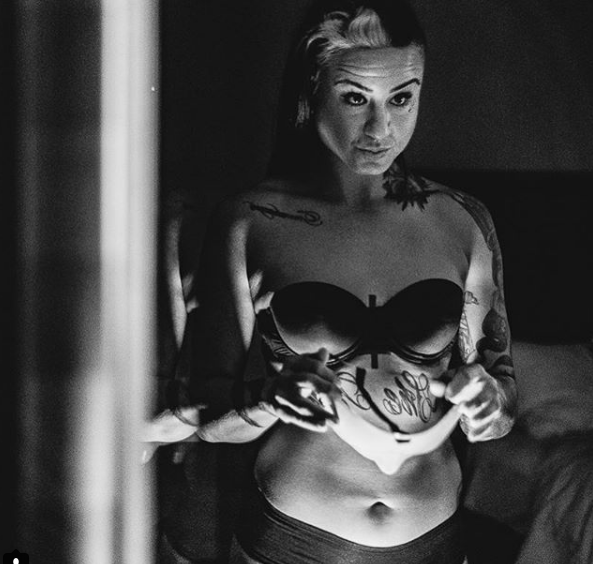 Evans-Smith then signed with the World Series of Fighting to fight Marciea Allen at WSOF 10. She won the bout by technical knockout in the third round. 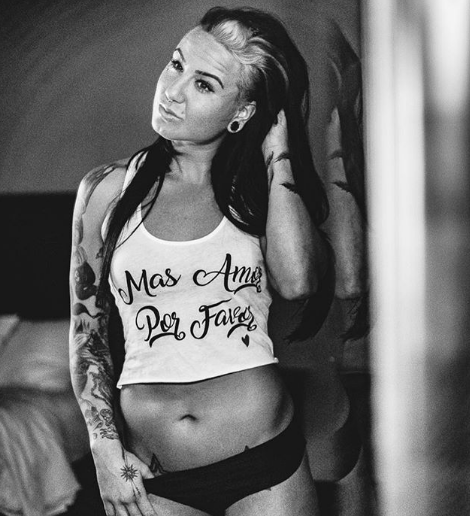 With a perfect 3-0 record, Evans-Smith had the first opportunity in the organization to fight Raquel Pennington on December 6, 2014 at UFC 181 following a neck injury to Pennington’s original opponent Holly Holm. The fight was balanced and “locked,” especially at the clinch, until Pennington secured a bulldog choke at the end of the round. When the round was over, it was revealed that Evans-Smith was unconscious due to the finish. The fight was interrupted between rounds 1 and 2, however, the official time is 4:59 of the first round. Ashlee soon after was suspended for diuretic use. 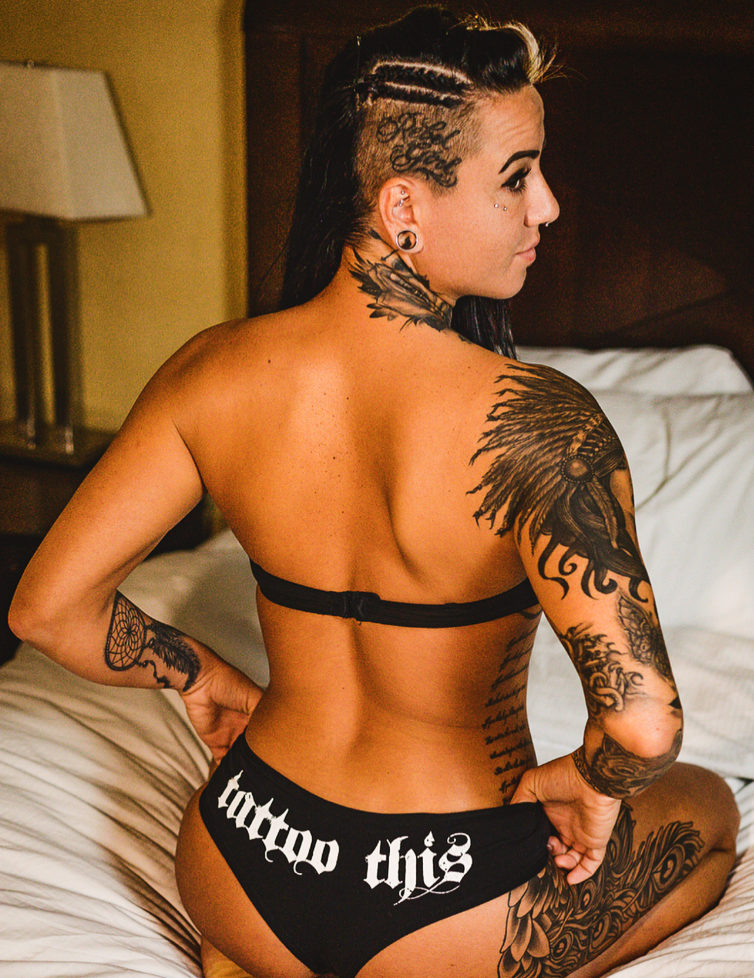 Evans-Smith faced Sarah Moras on September 9, 2017 at UFC 215. She lost the fight via armbar submission, resulting in her elbow being dislocated, in the first round. 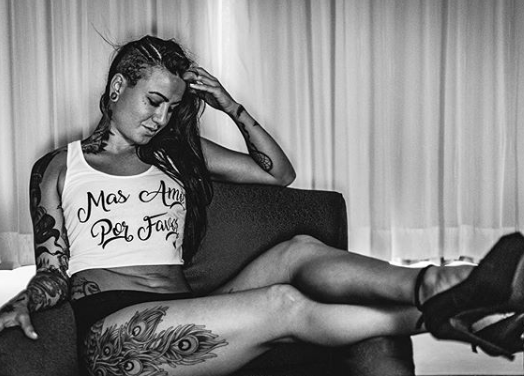