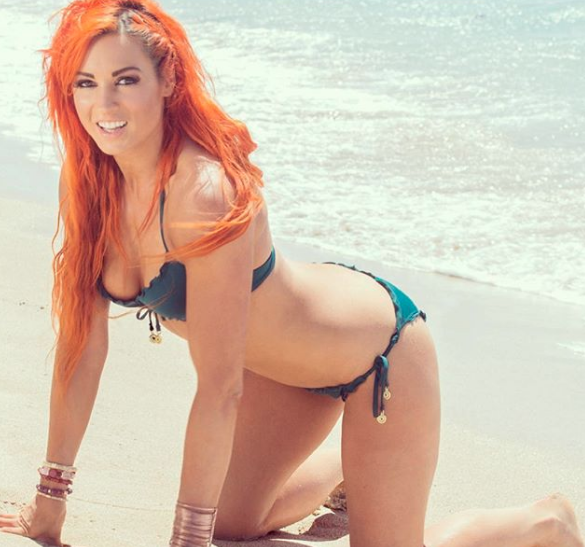 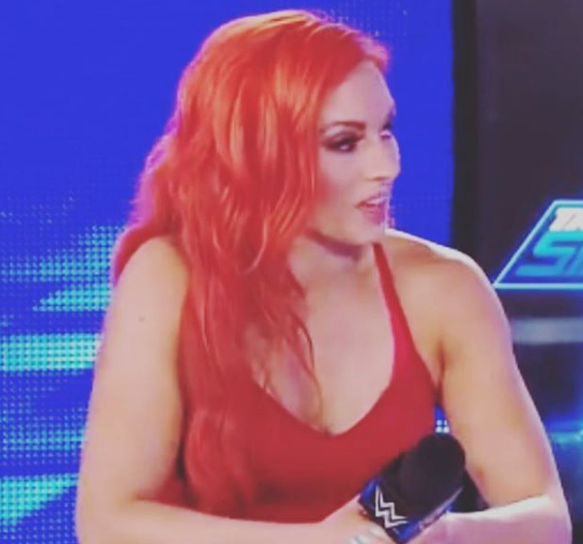 Rebecca Quin (born 30 January 1987) is an Irish professional wrestler and actress currently signed to WWE, where she performs on the SmackDown brand under the ring name Becky Lynch. She began training as a professional wrestler under Fergal Devitt and Paul Tracey in June 2002, making her debut five months later. 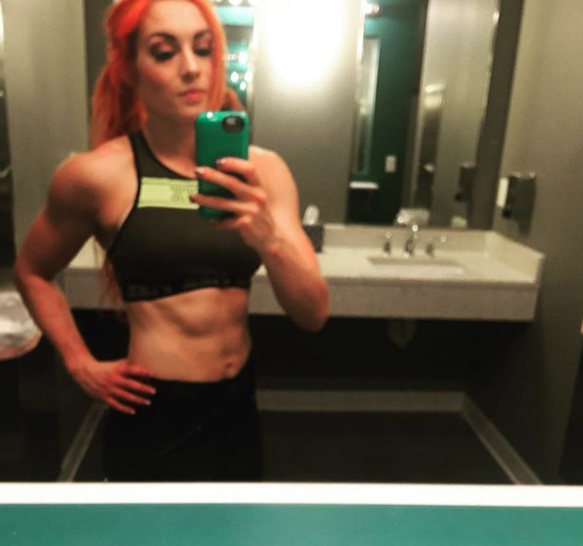 Initially working in Ireland and occasionally teaming with her brother, she soon expanded her career into the rest of Europe on the independent circuit as Rebecca Knox, wrestling regularly for the France-based Queens of Chaos promotion, where she won the World Queens of Chaos Championship in 2006 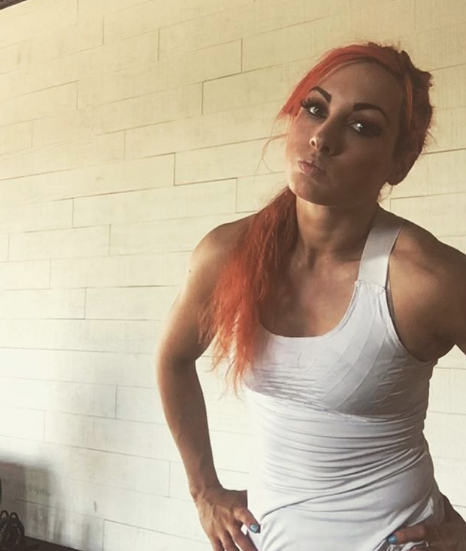 In September 2006, Quin suffered a head injury during a match in Germany and was diagnosed with possible damage to her eighth cranial nerve. 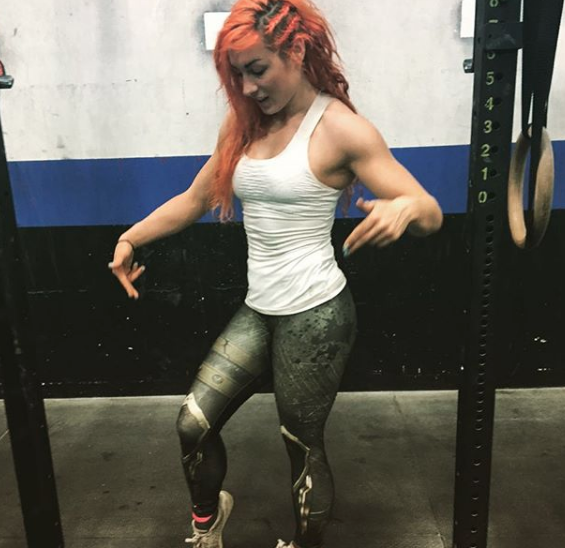 Rebecca Quin was born in Limerick on 30 January 1987. She was a fan of professional wrestling as a child and used to watch it with her brother, who has also wrestled under the ring name Gonzo de Mondo. 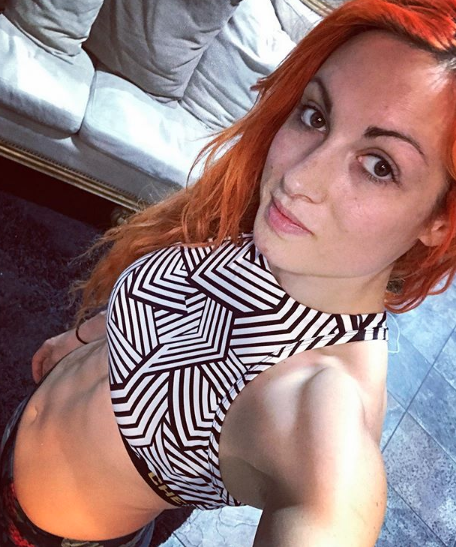 She was involved in horse riding, swimming, and basketball. Quin attended university to study philosophy, history and politics, but said she “really hated it” and dropped out. She planned to return to college to study health and exercise studies. 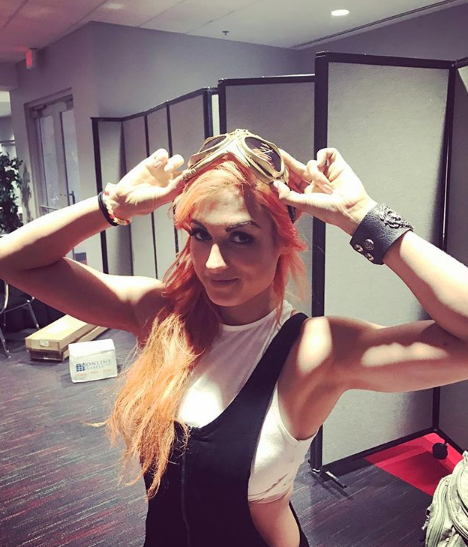 Prior to beginning to train as a wrestler, she stated that she had been “going down a bad path” involving alcohol, but wrestling helped her give it up. 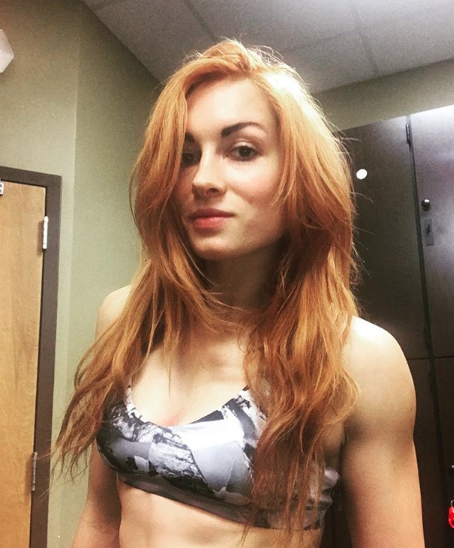 As a teenager, Quin heard that Fergal Devitt and Paul Tracey were opening a wrestling school in Ireland. In June 2002, she and her brother began training there. 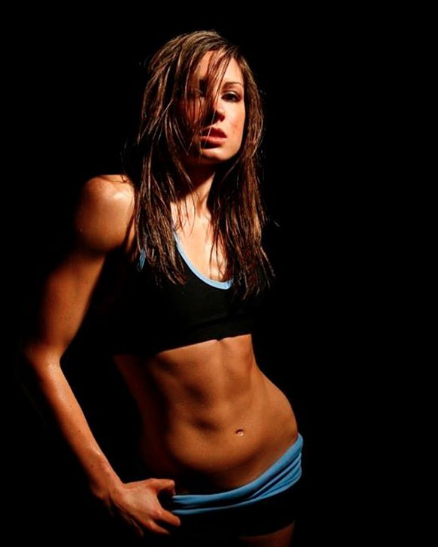 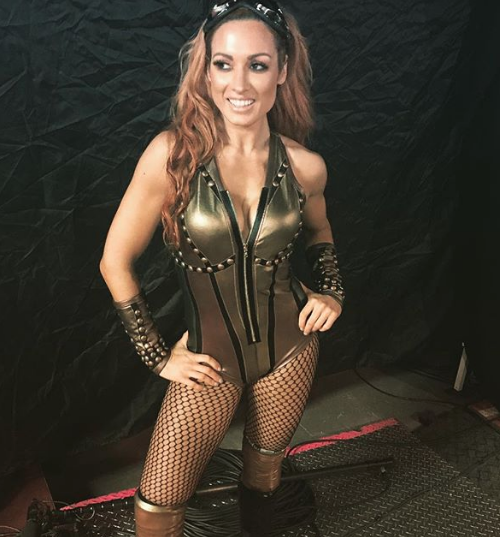 During the early part of her career, Knox wrestled in Ireland and lost to English wrestler Eden Black at an NWA Ireland show in Dublin. On 13 May 2005, Knox was defeated by English wrestler Skye at Queens of Chaos’ inaugural show and DVD taping in Toulouse. 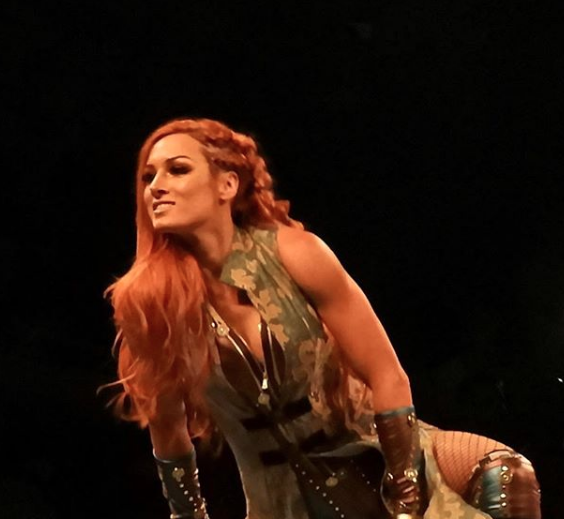 In 2005, Knox joined the Canadian promotion SuperGirls Wrestling, an all-female offshoot of Extreme Canadian Championship Wrestling (ECCW), first appearing on ECCW shows, where she immediately began feuding with Miss Chevius, defeating her in Surrey, British Columbia on 17 May, before losing to her in Port Coquitlam a month later on 17 June. 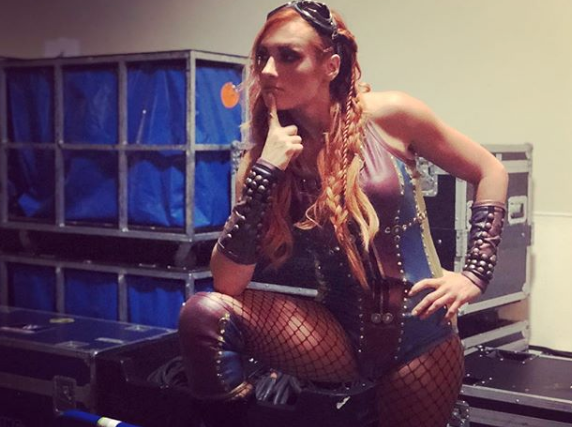 In November 2005, Knox completed a two-week tour of Japan, as she competed for International Women’s Grand Prix, teaming up with Aja Kong and Gran Hamada in the main event on each show, with her team being undefeated. 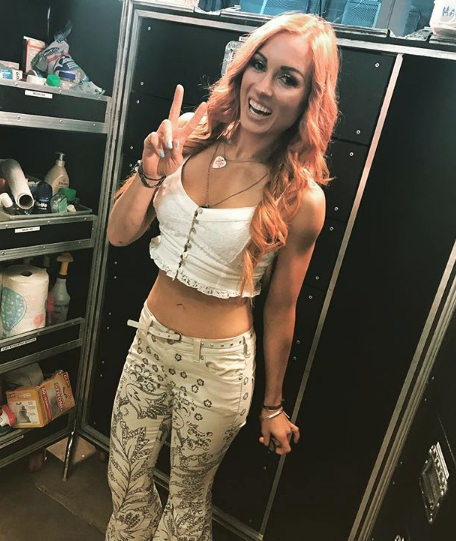 In April 2013, Quin signed a two-year developmental deal with WWE and had moved to Florida to report to their developmental territoryNXT. On 29 August, her new ring name was revealed as Becky Lynch, and she debuted at an NXT live event in November. 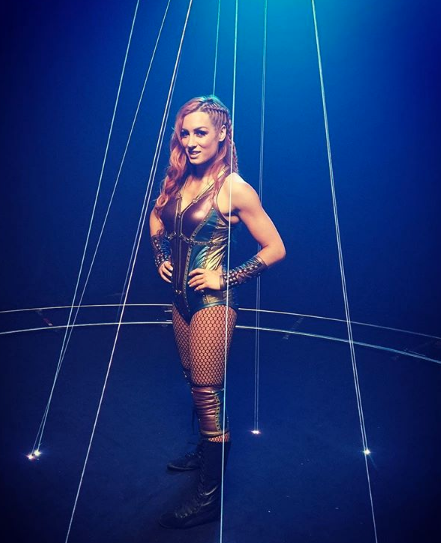 After being drafted to the SmackDown brand during the 2016 WWE draft, Lynch defeated Natalya on 26 July, before being confronted by Smackdown’s female roster. 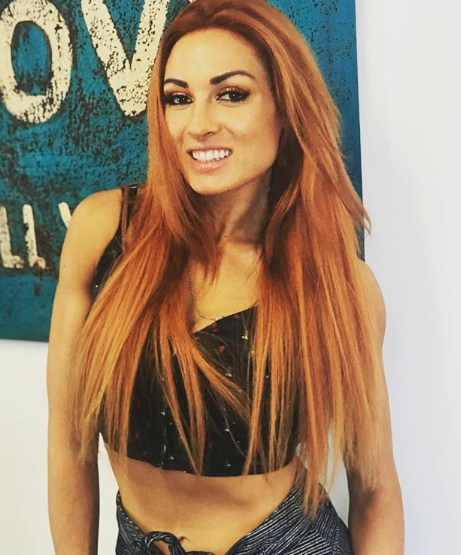 As a wrestler, Quin has broken both of her ankles and suffered two stingers prior to 2005. During her time away from wrestling, she worked as an actress and was cast in numerous plays in 2011 and 2012. She graduated with a degree in acting from the Dublin Institute of Technology, and has attended Columbia College Chicago and the Gaiety School of Acting. She also worked as a flight attendant with Aer Lingus for two and a half years. She was close friends with fellow professional wrestler Charlotte Flair. Quin is a vegetarian.