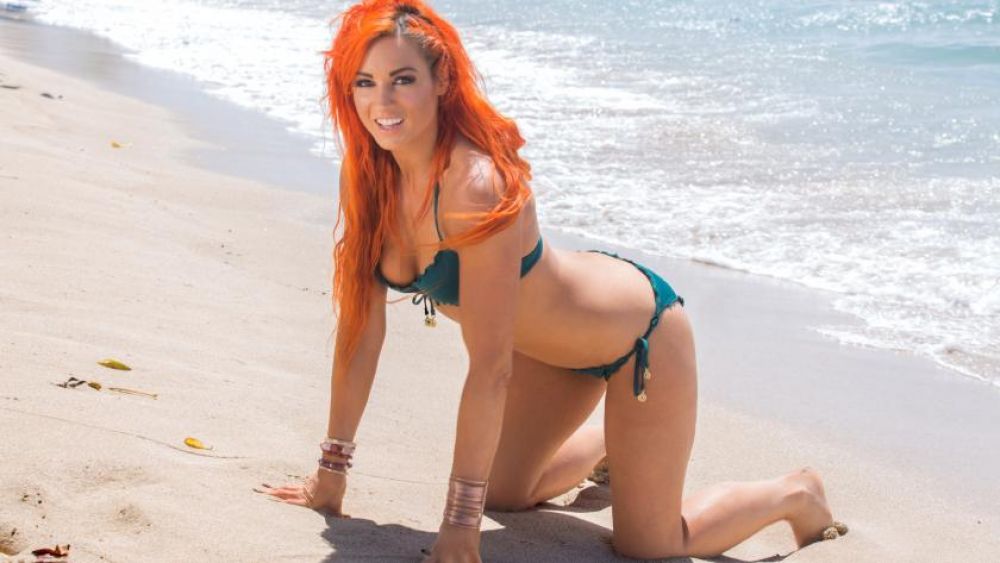 Rebecca Quin (born 30 January 1987) is an Irish professional wrestler and actress. She is signed to WWE, where she performs on the SmackDown brand under the ring name Becky Lynch.

She began training as a professional wrestler under Fergal Devitt and Paul Tracey in June 2002, making her debut five months later. Initially working in Ireland and occasionally teaming with her brother, she soon expanded her career into the rest of Europe on the independent circuit as Rebecca Knox, wrestling regularly for the France-based Queens of Chaos promotion, where she won the World Queens of Chaos Championship in 2006. 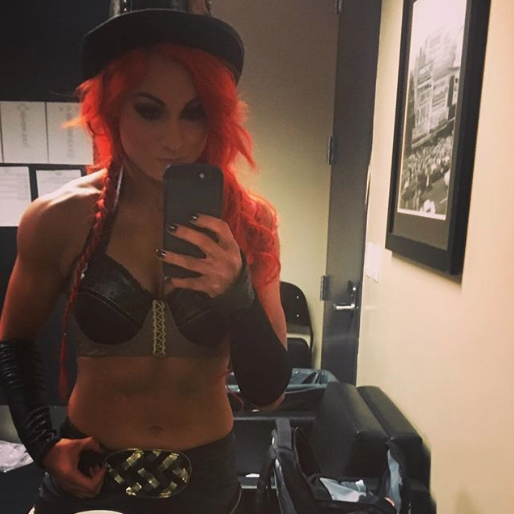 As a teenager, Quin heard that Fergal Devitt and Paul Tracey were opening a wrestling school in Ireland. In June 2002, she and her brother began training there. She made her professional wrestling debut five months later in November, using the ring name Rebecca Knox. She teamed with her brother in mixed tag team matches during the early part of her career. 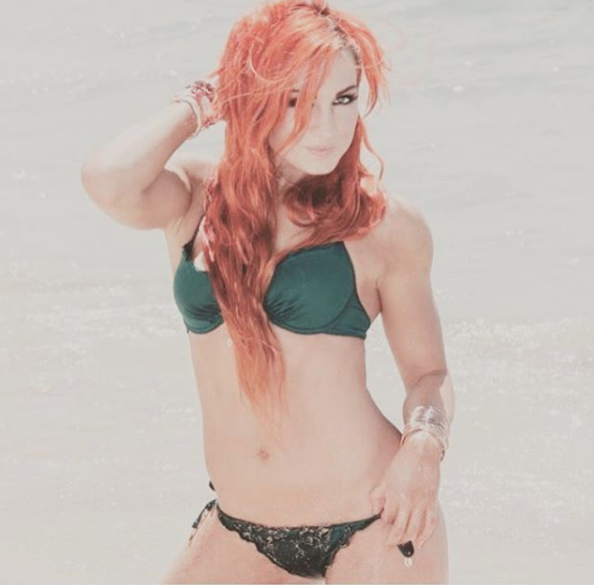 During the early part of her career, Knox wrestled in Ireland and lost to English wrestler Eden Black at an NWA Ireland show in Dublin. On 13 May 2005, Knox was defeated by English wrestler Skye at Queens of Chaos’ inaugural show and DVD taping in Toulouse.

During 2006, Knox competed for One Pro Wrestling.On 10 September, Knox wrestled for the International Wrestling Zone promotion, defeating Emil Sitoci and Robbie Mireno in a three-way match. 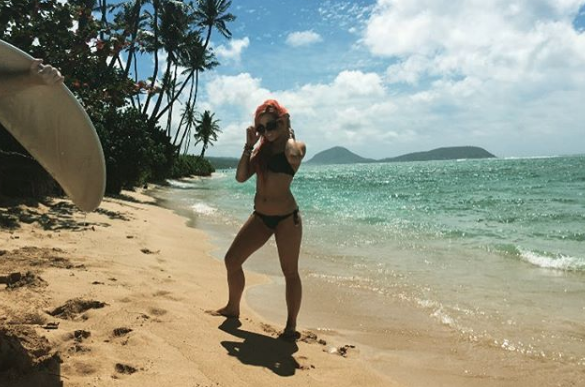 In April 2013, Quin signed a two-year developmental deal with WWE and had moved to Florida to report to their developmental territoryNXT. On 29 August, her new ring name was revealed as Becky Lynch, and she debuted at an NXT live event in November.

At NXT TakeOver: Rival, Lynch participated in a fatal four-way match for the NXT Women’s Championship, which was won by Sasha Banks. On the 22 April episode of NXT, Lynch defeated Bayley and Charlotte in a triple threat match to earn a title match against Sasha, which she lost at NXT TakeOver: Unstoppable. 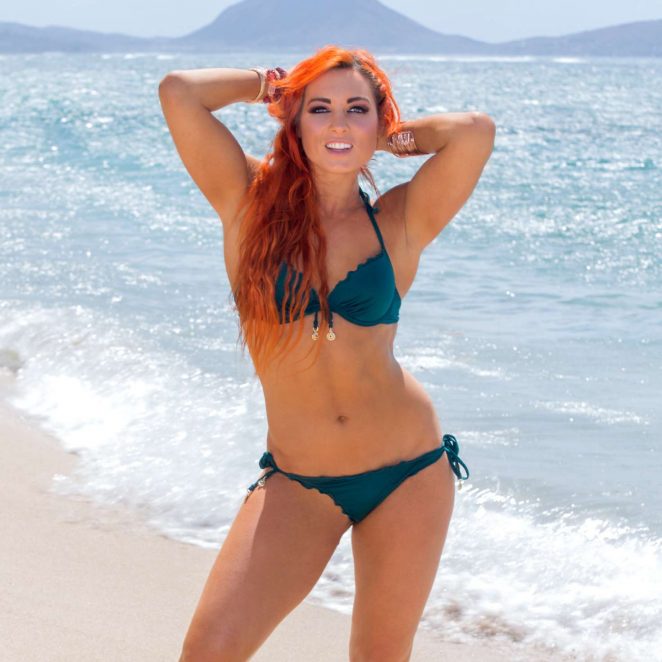 Lynch made her official main roster debut the on 13 July episode of Raw, as a fan favorite, along with Charlotte and Sasha Banks, after Stephanie McMahon called for a “revolution” in the WWE Divas division, which led Lynch and Charlotte allying with Paige, who was feuding with Team Bella (Alicia Fox and The Bella Twins), while Banks allied with Naomi and Tamina, leading to a brawl between the three teams. The trio of Paige, Lynch and Charlotte, originally dubbed Submission Sorority, was renamed to Team PCB, after the initials of each wrestler. 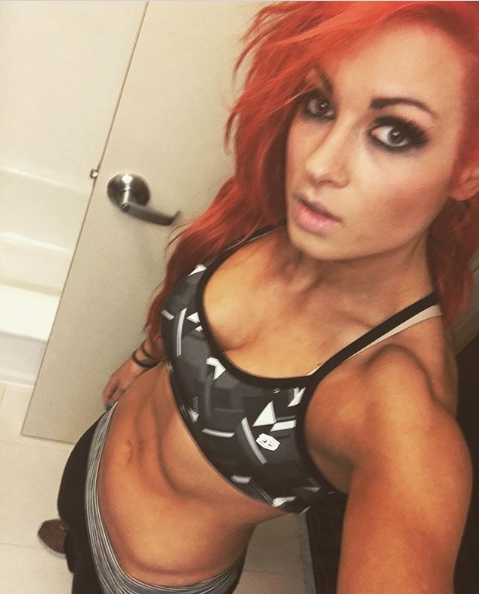 “Lynch is the one who was the key to the initially failing “Divas Revolution” turning around. Her program with Charlotte may have been the best booked on the main roster. And it worked”. 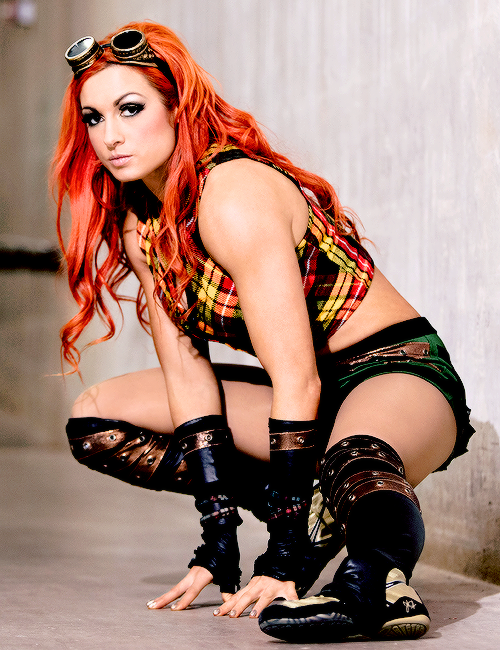 On the 30 November episode of Raw, Charlotte started displaying heel traits after she feigned a leg injury to defeated Lynch, followed by a distraction provided by her father. Throughout December, defeated their friendship continued to strain and after Lynch defeated her on the 4 January 2016 episode Raw, Charlotte attacked her and solidify her villainous turn. 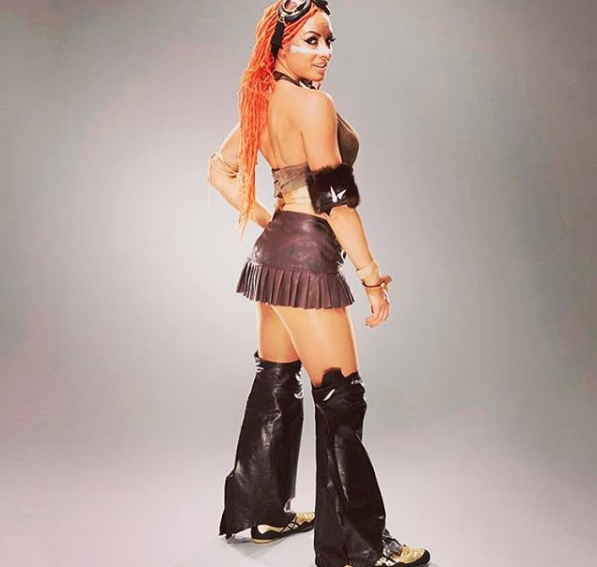 Two nights later on SmackDown, Lynch and Naomi were attacked backstage by Ruby Riott, Liv Morgan and Sarah Logan, known as the Riott Squad. On 2 January 2018, Lynch returned to SmackDown, joining Charlotte and Naomi in attacking the Riott Squad. On the 16 January episode, The Riott Squad defeated Lynch, Naomi and Charlotte Flair. Lynch entered the first women’s Royal Rumble matchat the namesake pay-per-view at number 2 and lasted over 30 minutes until she was eliminated by Ruby Riott.