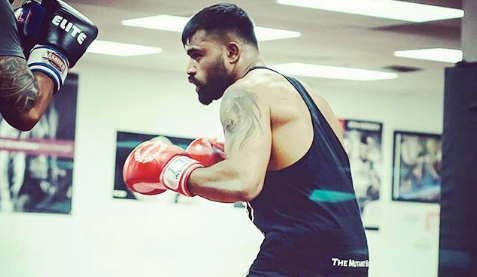 Bharat Kandare Striking in the morning and wrestling in the evening.

He started fighting in 2009. His background has been in wrestling, so when for went for boxing classes and eventually into MMA, he started dominating most of the Indian fighters. That’s when he decided to turn pro and test his skills on the global stage. 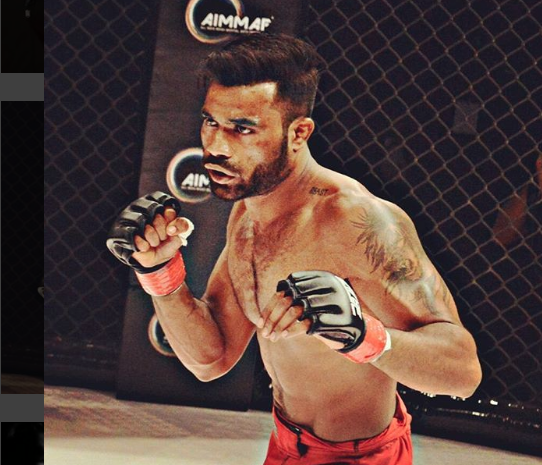 He was the SFL featherweight champion before he left the organization.
He believes  Bruce Lee is his all-time hero. 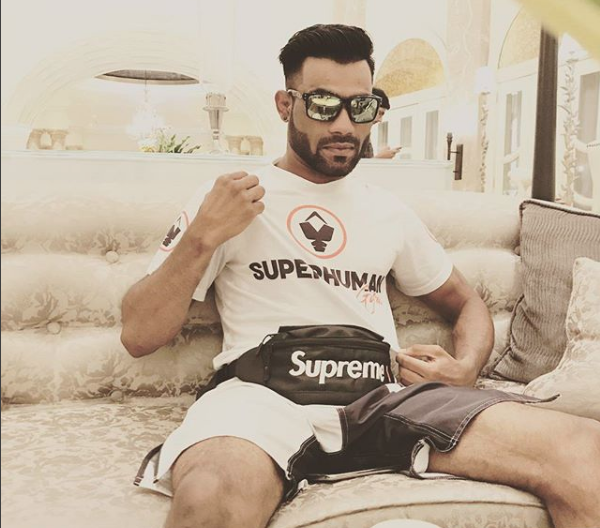 Being the first Indian, it’s a super prestigious moment for him and his team, but it comes with a lot of pressure to perform. he thank Sean Shelby for believing in my abilities and giving him a chance to fight for this organization. 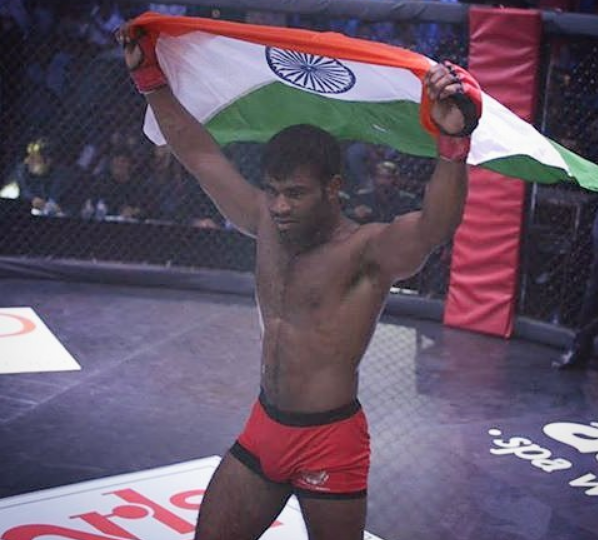 Due to financial constraints he couldn’t complete schooling. 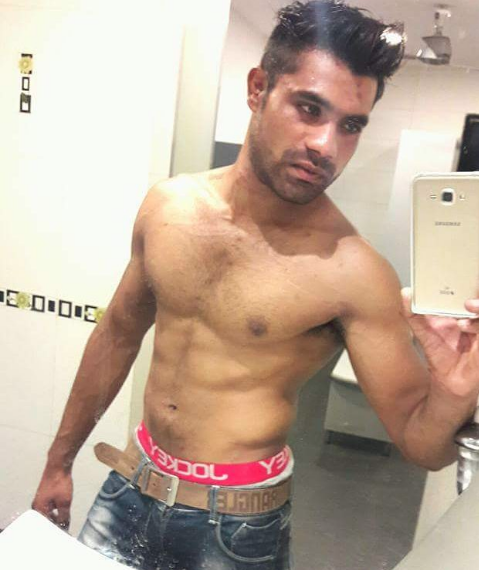 He was the cleaning supervisor of the local corporation in his locality and he use to  coach at Superhuman Gym.

He is Blue belt in BJJ 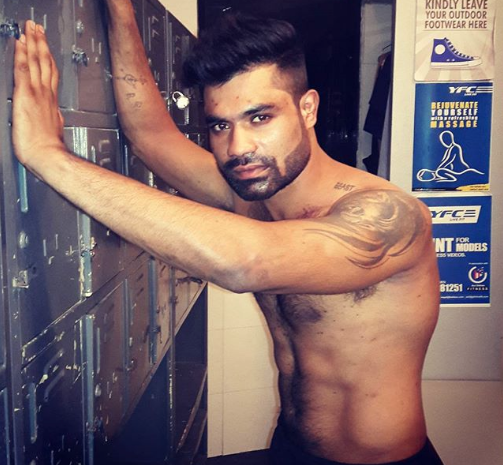 His Favorite Striking technique is Jab, straight, left hook to the body. 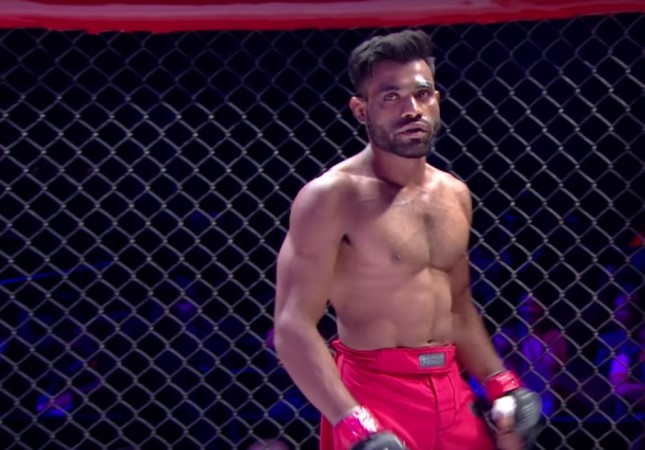