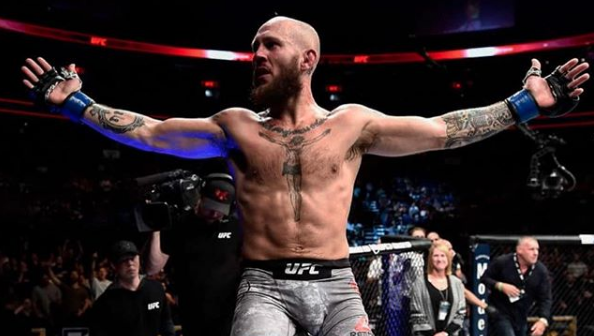 Brian Kelleher (born August 19, 1986) is an American mixed martial artist who competes in the Bantamweight division of the Ultimate Fighting Championship. A professional competitor since 2011, he has also competed for Bellator and CES MMA.

Born and raised on Long Island, New York, Kelleher competed in a variety of sports from a young age including ice hockey, soccer and bowling. He later began combat sport training in 2007. 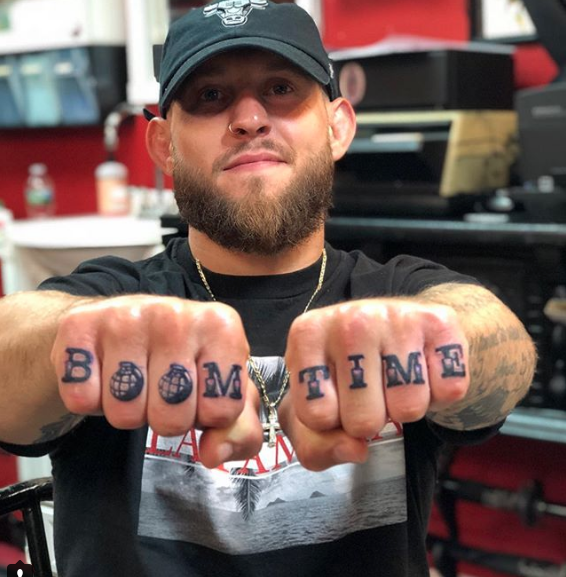 Kelleher made his promotional debut against Iuri Alcântara on short notice at UFC 212 on June 3, 2017. He won the fight via submission due to a guillotine choke in the first round and was awarded a Performance of the Night bonus. 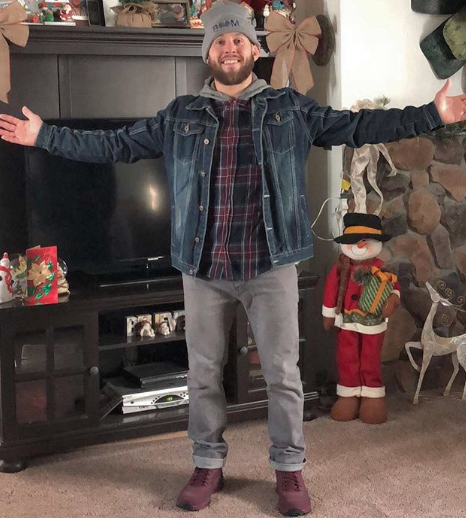 He next faced Marlon Vera on July 22, 2017 at UFC on Fox 25. He lost via armbar submission in the first round. 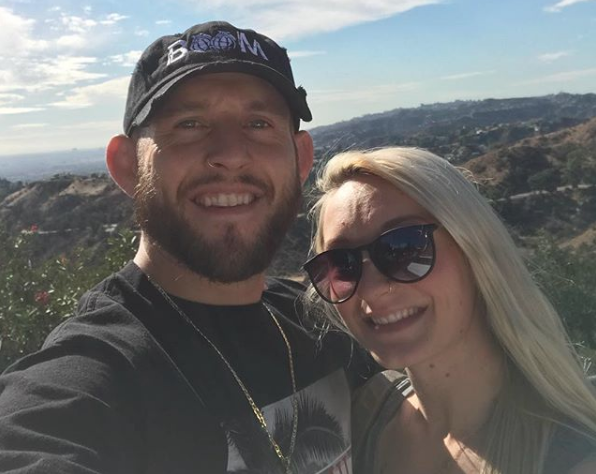 Kelleher faced Damian Stasiak on October 21, 2017 at UFC Fight Night 118. He won the fight via technical knockout in the third round. This win earned him the Fight of the Night award. 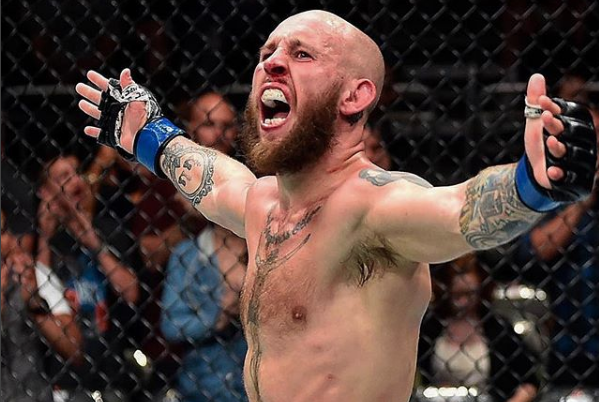 Kelleher faced Renan Barão on February 24, 2018 at UFC on Fox 28. He won the fight by unanimous decision. 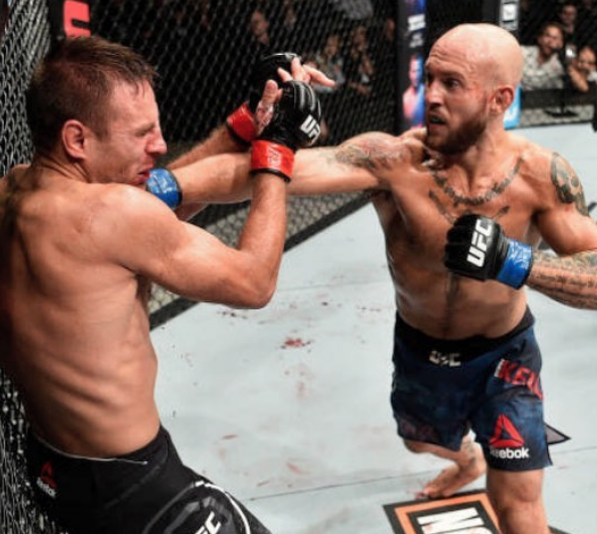